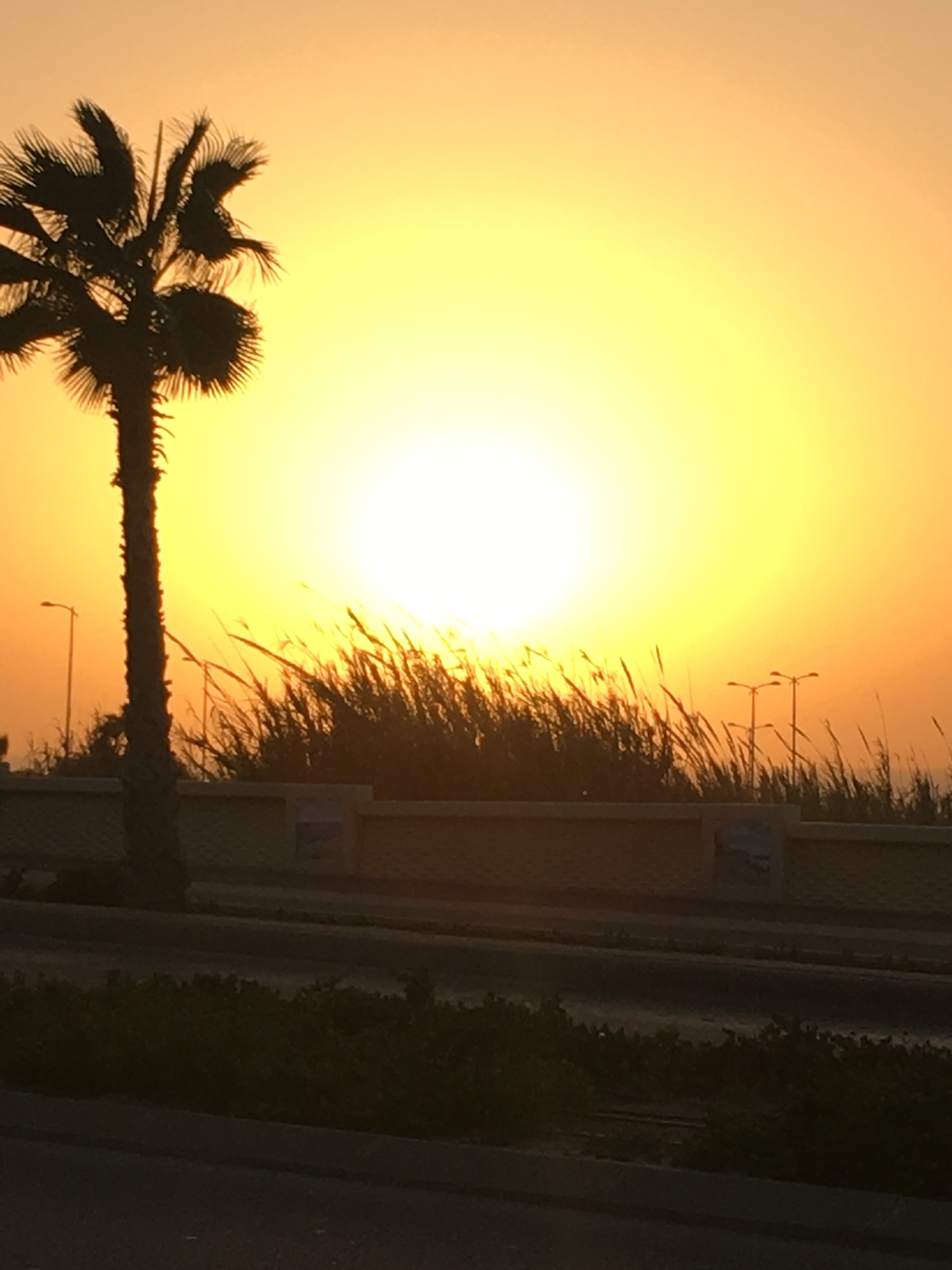 Taken on my walk on Thursday afternoon.  Ashdod, Israel.

Recently, Baruch wrote an article concerning the “Lost Tribes.”  I thought I’d share it with you today.

Thank you to all of you who tuned in to the Live Stream.  I talked to a few of you on the Youtube chat.  Hopefully next week more people will join us 🙂

It is very common for people to refer to the ten “lost” tribes of Israel; however, are they really lost? Before answering this question, it would be helpful to present a brief overview of the history of the Covenant people. This will assist the reader in understanding certain terms relevant for our discussion. It is very common to call Abraham the first Jew. More precisely, one should refer to Abraham as the first Hebrew. It was the Hebrews who found themselves in bondage in Egypt. Those who took part in the Exodus from Egypt were called the Children of Israel, or the Israelites. While in the wilderness, the Israelites worshipped G-d at the Tabernacle which traveled with the people. After taking possession of the Land, the Tabernacle was located in one location, Shiloh.

The first capital of Israel was in Shiloh. There, all twelve tribes assembled to worship the G-d of Israel. It was under the leadership of King Shaul that the Ark of the Covenant was lost to the Philistines and shortly thereafter, Shiloh ceased to be the capital. It was David who once more brought unity to the twelve tribes at Hebron, and after ruling from there for seven years and six months he acquired the threshing floor of Araunah (Ornan) to build the Altar to the L-rd upon it. The unity among the twelve tribes did not last long, for after the death of Solomon, the kingdom was divided between Rehoboam and Jeroboam. Rehoboam was anointed king in his father’s place.  But, soon thereafter Jeroboam, the son of Nevat, rebelled and formed a kingdom in the north of Israel, making Samaria its capital. The Southern kingdom, under Rehoboam’s leadership, consisted of only two tribes, Judah and Benjamin; while the Northern kingdom consisted of nine tribes. One must remember that the tribe of Levi had no inheritance and lived in various levitical cities to serve the other eleven tribes. The Southern kingdom was called Judah and the Northern kingdom Israel.

Israel fell into idolatry and approximately 210 years after its formation, it was exiled by Assyria in 722 BC. This exile never ended, and according to the Biblical prophets, only in the last days will Israel be reunited to Judah. Because Northern tribes were scattered abroad, it is common among Christians to speak of the ten “lost” tribes. I emphasize Christians because, although Judaism agrees that these tribes were scattered, it does not assert that these tribes were lost, in the sense that no one knows where they are located. There are perhaps small communities of Jewish individuals which the larger Jewish community was not aware of, but such communities are rare and do not consist of large numbers. So what does Judaism believe happened to the Northern tribes? Those who were not killed by the Assyrians, simply relocated to locations within the Assyrian Empire, while others fled to other locations, including Judah. The view of Judaism is that the vast majority did not lose their identity as Israelites, although assimilation certainly occurred to some degree.

When one studies the prophets, he will find that frequently this Northern kingdom is called Ephraim. There is an errant theology that believes the Northern tribes, i.e. Ephraim, lost their identity as descendants of Jacob altogether and were absorbed into the larger Gentile community. This theology is without foundation and based upon faulty exegetical methodology.

Idolatry also plagued the Southern kingdom and in approximately 586 B.C. Judah was defeated by Nebuchadnezzar and a 70 year exile began. At the end of this exile, those who returned to Judah from Babylon and other locations such as Egypt where also some had fled, were called Jews. The term Jew, since the end of the Babylonian Exile, includes all descendants of Jacob, regardless from which tribe one may actually be. It is incorrect to assert that the term “Jew” only refers to those from the tribe of Judah (and Benjamin).

Many descendants of Jacob never returned to the Land. It is true that this number would obviously be larger for Ephraim (nine tribes) than Judah (two tribes). Today, other than for the tribe of Levi, Jewish people do not know from what tribe they are.

I am very opposed to those who hold to another errant theology, that Ephraim (the nine Northern tribes) is really the Church. Some hold that their faith reveals that they are from the “lost” tribes and others believe that salvation is reserved for those from the covenant people, thus awarding salvation on the basis of DNA, rather than on one’s faith in the blood of Messiah Yeshua.

People often speak about the Jewish communities that were found in Ethiopia, India, and Zimbabwe. I totally accept that those individuals are Jewish and in a matter of speaking were “lost” in a sense. Meaning, those of the larger Jewish community did not know they existed. What is important is that they knew that they were Jewish. Simply because they were located in a most remote area and cut off so to speak from the larger Jewish community does not mean that they were lost. As we approach the end times, it is most important that HaShem is revealing where all the Jewish exiles are, and we can expect Him to manifest His faithfulness, and bring the Jewish people of all tribes back to the Land of Israel for the appearing (Second Coming) of Yeshua.