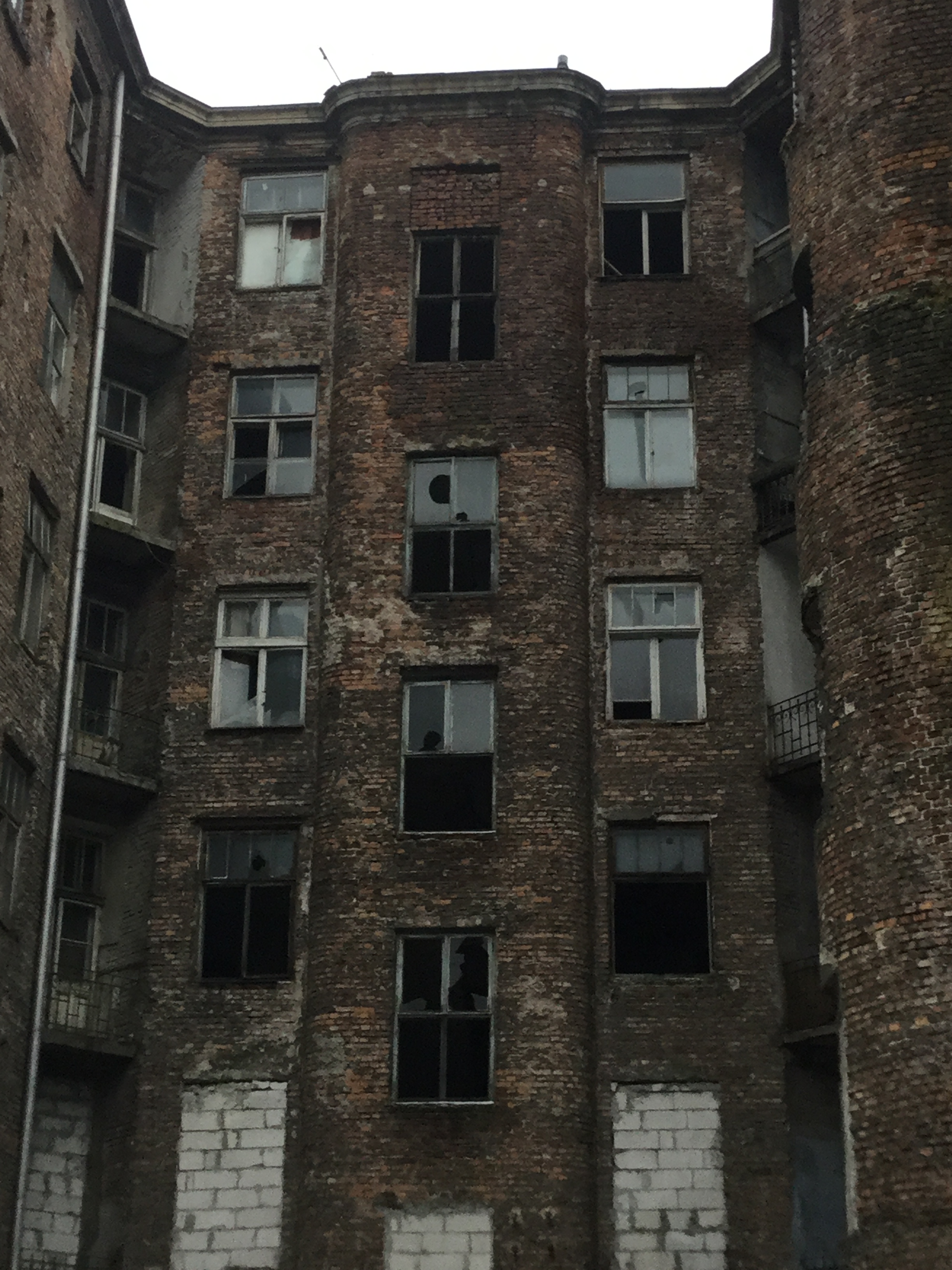 A building from the Warsaw, Poland Ghetto.

“Racial bigotry was a way of life in Brzeziny, Poland, for a long time before Hitler overtook our nation.  I suppose one might say that the ground was fertile for the weeds of Nazism.”  (quote from Morris Rosenblat, Holocaust survivor from Poland).

Perhaps you have been watching the news and have heard about the recent news coming out of Poland.  Polish President, Andrzej Duda, just announced that he will sign a highly controversial bill Tuesday that would ban most Holocaust accusations against Poles as well as descriptions of Nazi death camps as Polish.

This is just to try to distance the Polish people from any responsibility.  I believe other countries will do the same thing and, in the end, blame everything on the nazis and rid all of the other people who were complicit, complacent or apathetic, of their guilt.

Right now I am reading the book “1984” by George Orwell.  In this fictional book, it talks about the government, “Big Brother”, takes history and scrubs it of anything it no longer wants the people to know, or to make them look like they made only correct decisions.

As we see the “scrubbing” and rewriting of history today, don’t be deceived.  Know history and the truth.