On Monday, May 14, the LoveIsrael.org Study Tour group headed out of Jerusalem and we made our first stop at Masada.  Many of you have read about this site and know of the Jewish people who fled the brutal Romans.  The Romans attacked Masada in 73-74 CE.  According to Josephus, 960 of the Jewish community there perished and 7 survived.  Those who perished were killed by one another, as capture by the Romans would have been certain torture and eventual death.

There were 19 of us who walked up the snake path.  Two of the women were in their 70s and were an inspiration to all. 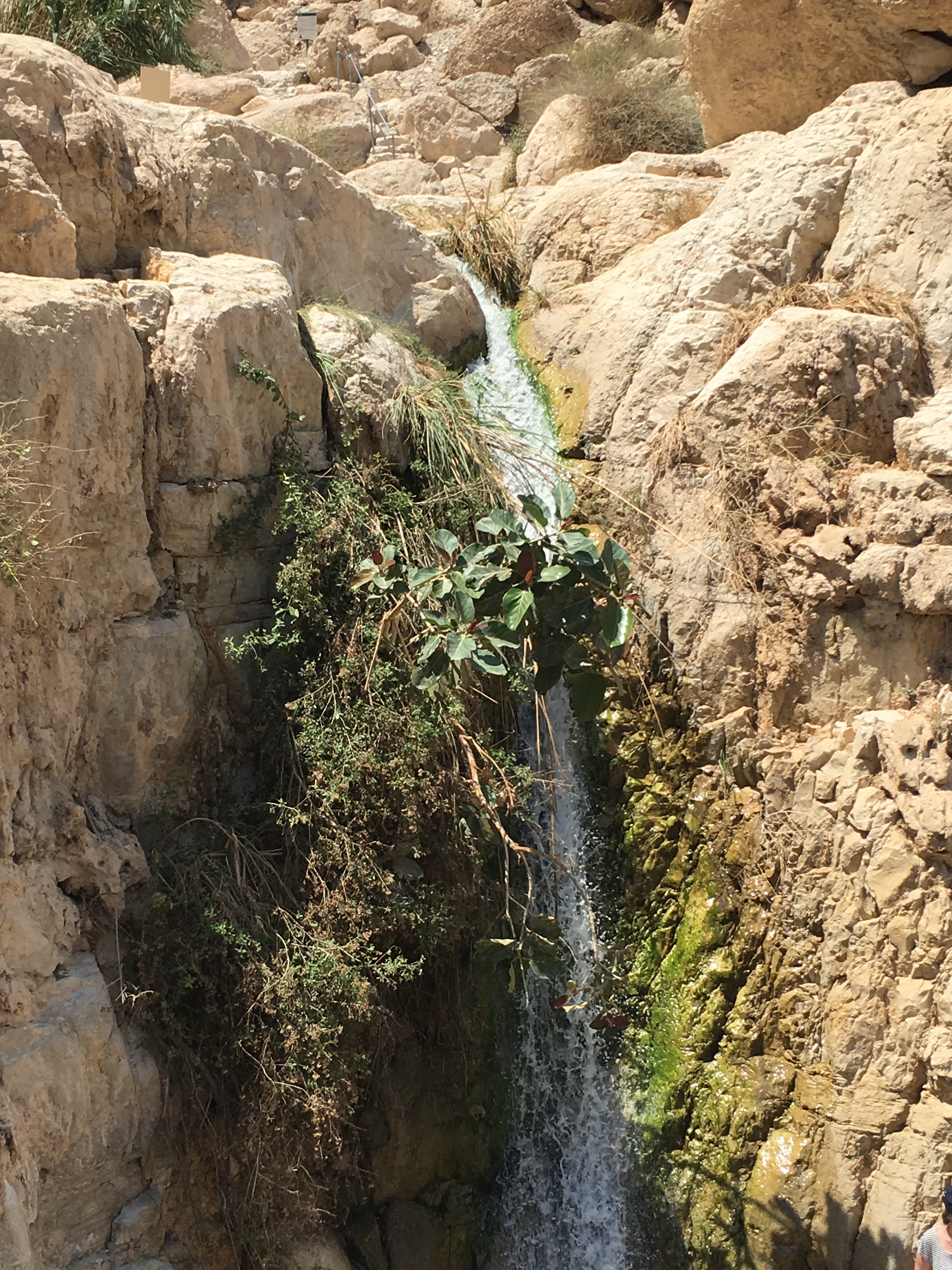 The waterfall, synagogue mosaic floor and ibex at Ein Gedi.

Our next stop was Ein Gedi.  While fleeing King Saul, David took refuge here.  (See I Samuel 23-24).  Ein Gedi is one of the most popular nature parks in all of Israel.  The waters and waterfalls are a welcomed site while travelling through the desert. 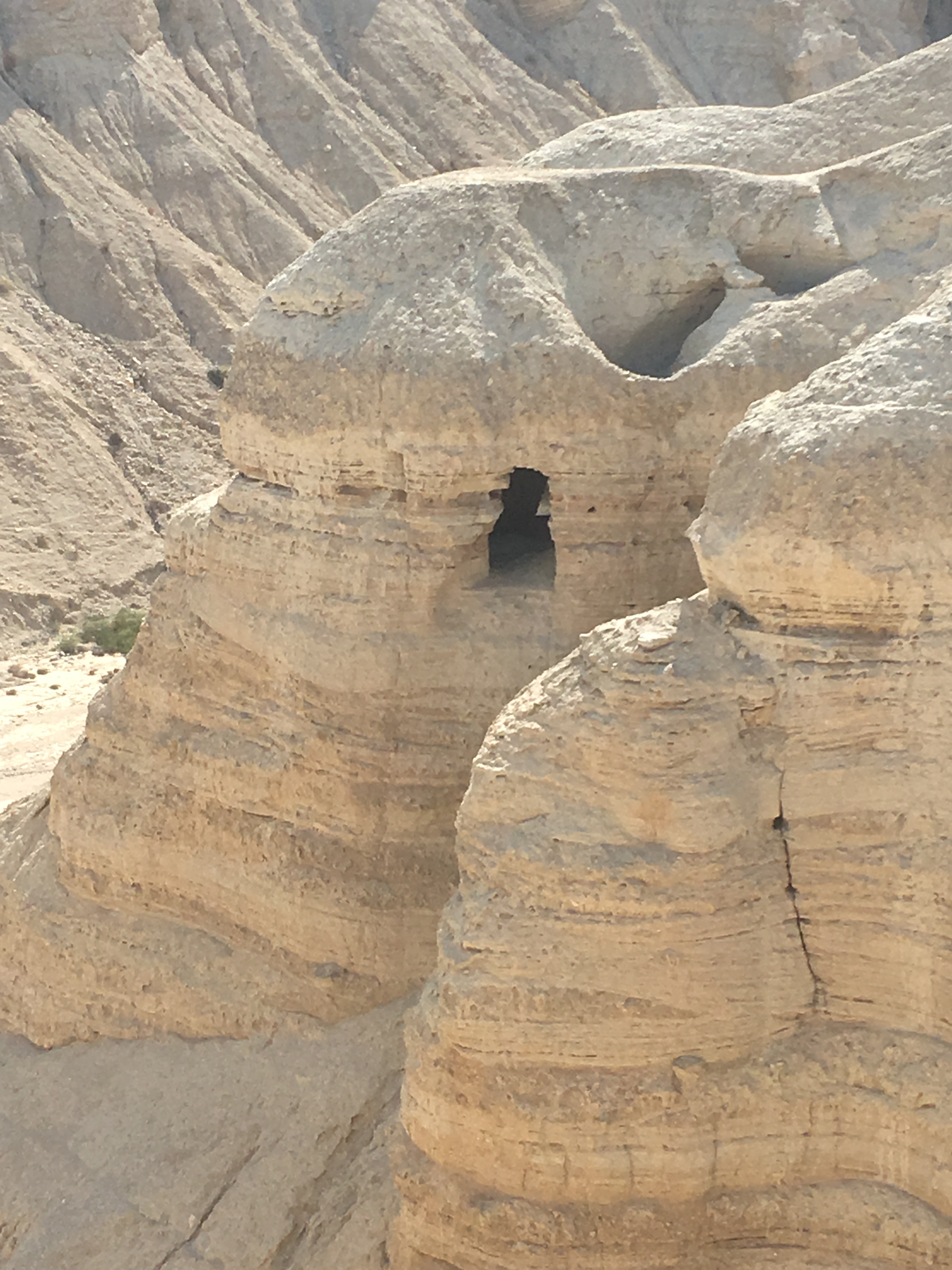 There is discussion as to whether John the Baptist spent some time here.  The Jewish community in Qumran left Jerusalem because of the corrupt leadership there. 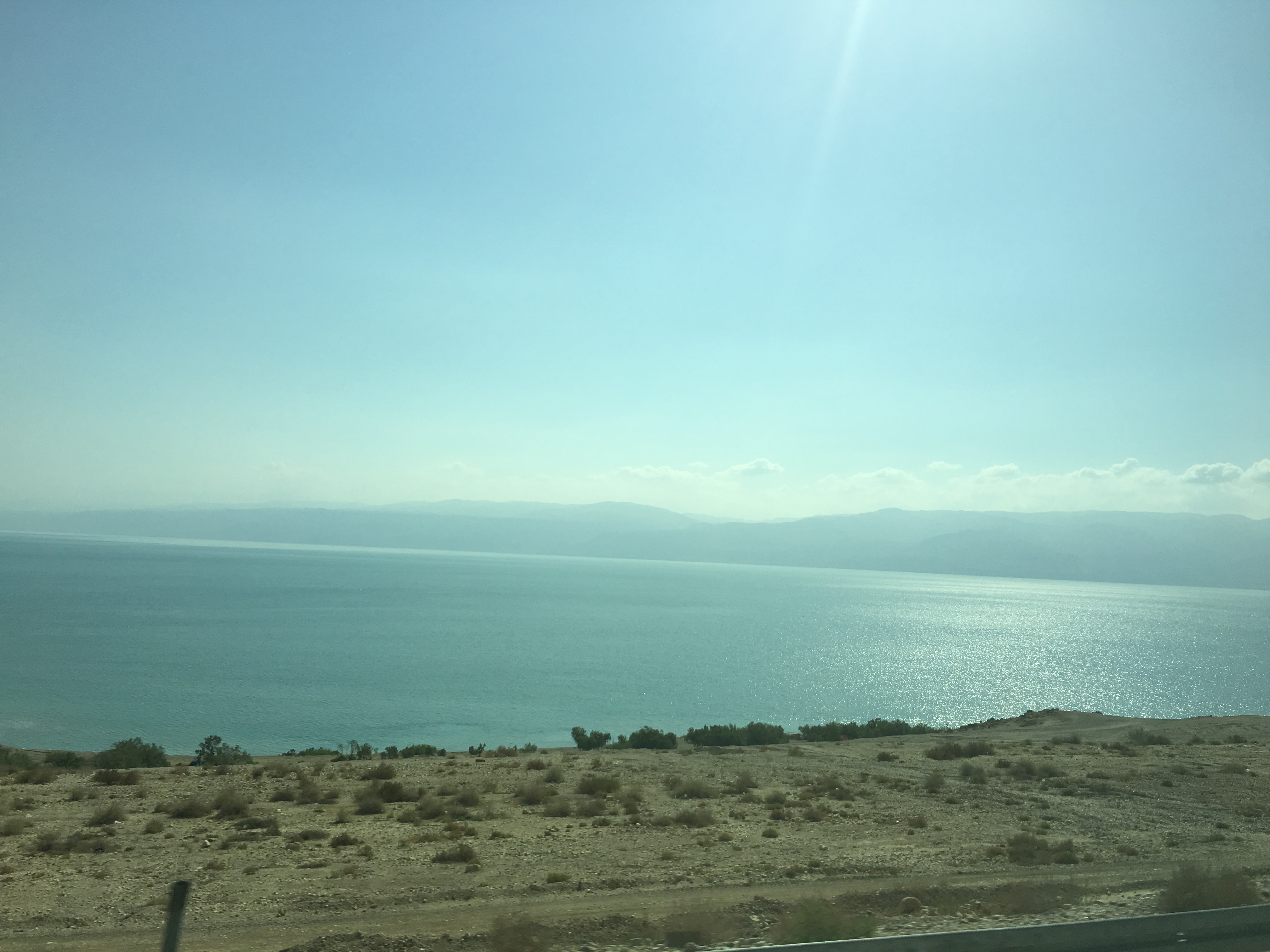 The rest of us were able to sit at picnic tables and discuss the sites we saw that day.