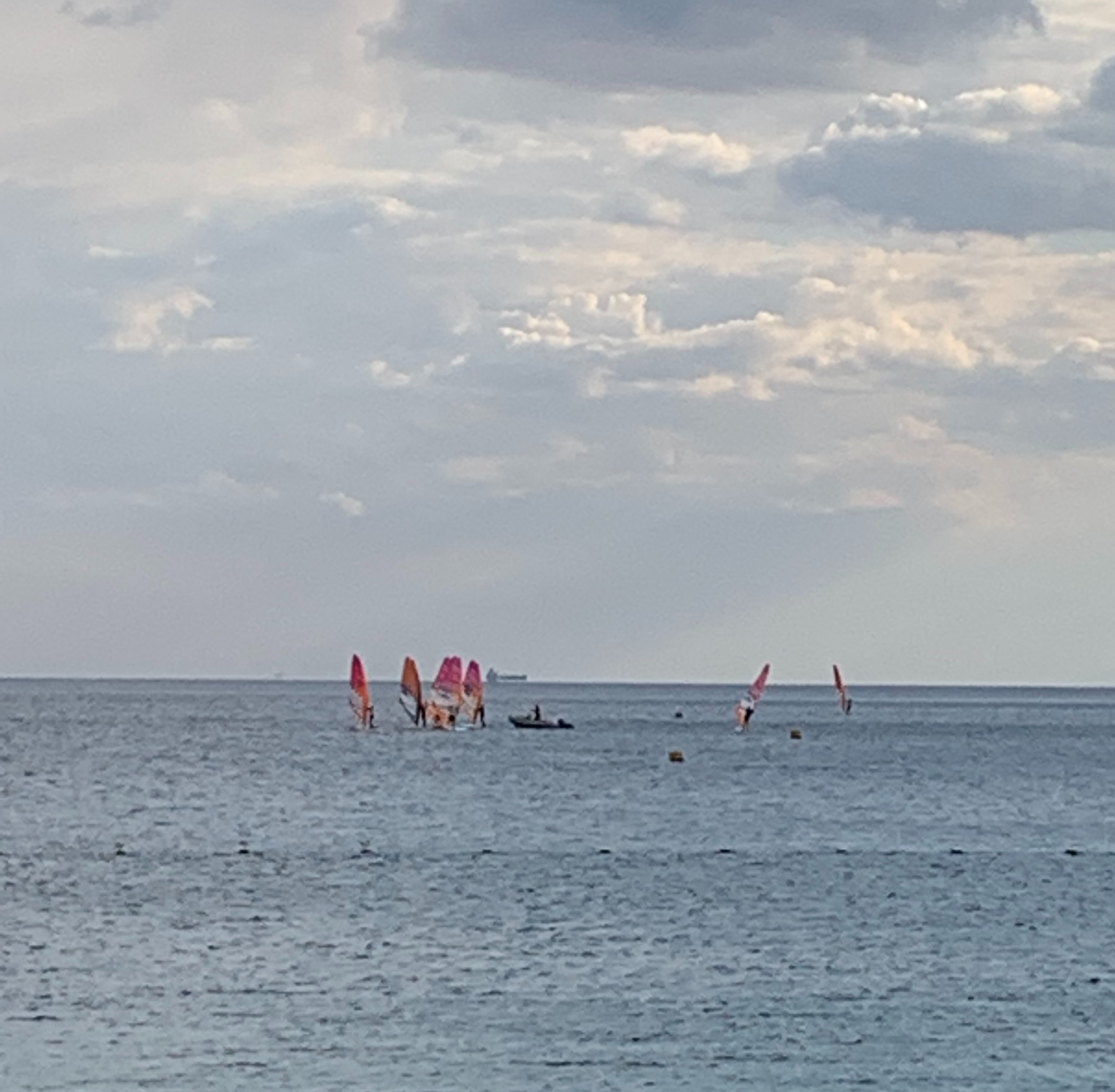 Today, seven members of the Labour Party in England have quit the party, whose leader is the anti-semite Jeremy Corbyn.  A Jewish intellectual in Paris has been called terrible names by the “yellow vest” protesters.   Students at Oxford University are trying to have kosher meat prohibited.  Every aspect of life, in just about every country, is being touched by rising anti-Semitism.

“The diplomatic crisis between Poland and Israel began during the Warsaw summit on the Middle East last Thursday (February 14), when Netanyahu appeared to push back against a Polish law that prohibits broad statements that the Poland as a state or as a nation, collaborated with the Nazis to kill Jews during World War II.  “Poles cooperated with the Germans” during the Holocaust, Netanyahu said.” [quote from the J.Post]

Yair Lapid is quoted as saying, “For four years the prime minister didn’t dare to say out loud that the reason the Poles helped the Nazis is because antisemitism was an integral part of Polish society.  This isn’t racism, but the painful historical truth.”

Much of the rhetoric which was being embraced now is the same as during the time leading up to the Holocaust.  We must not put our heads in the sand.  We must speak out against such evil.