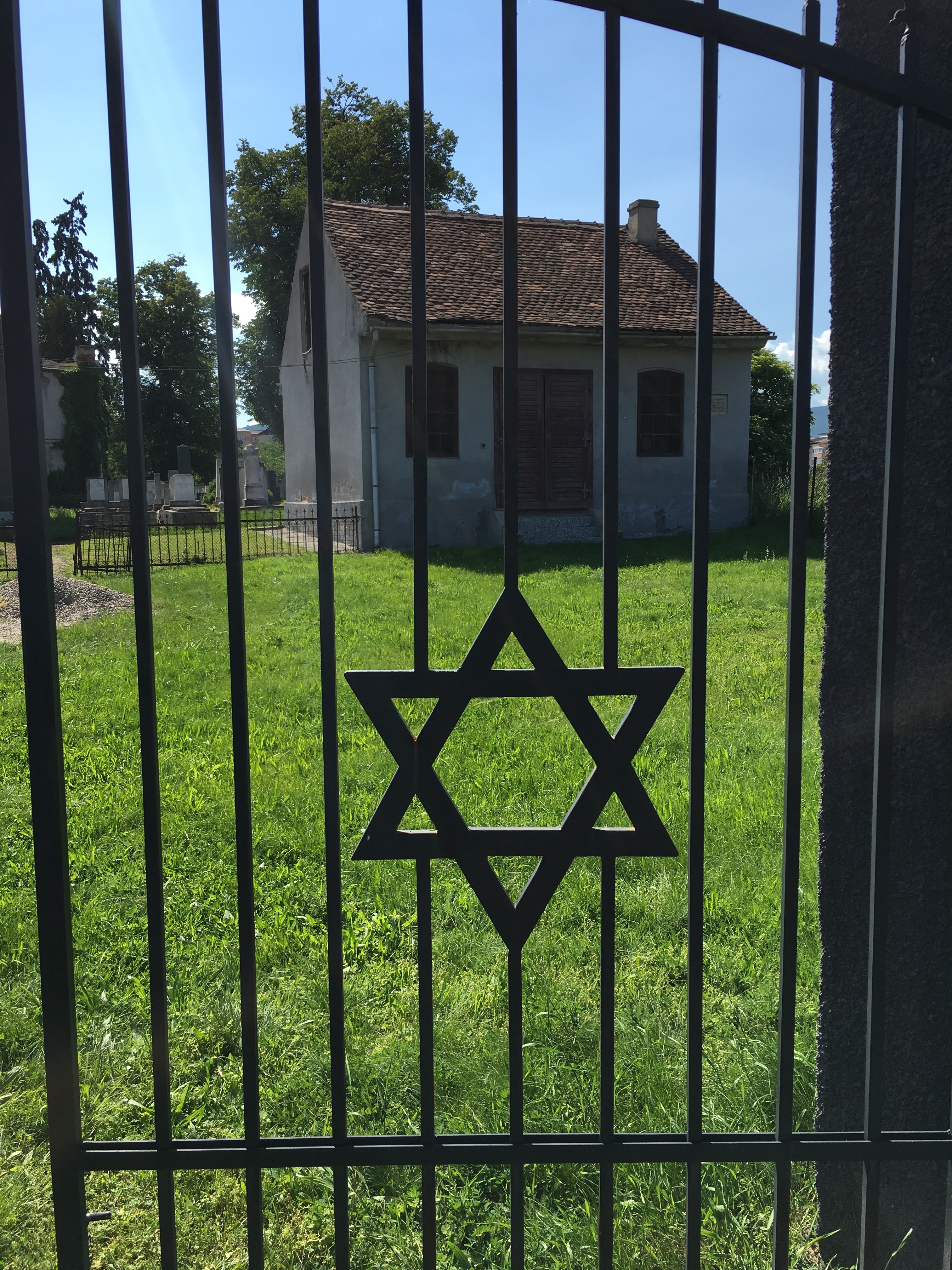 On Friday morning, a Chabad-Lubavitch emissary from France was attacked at a train station in the Ukraine.  He is in critical condition.  Israel sent a plane over to airlift him to Israel where he is now being treated.  Let’s pray for refuah shlemah (complete healing) for Rabbi Mendel Deitsch.

You may remember that earlier this year Baruch held a conference in the Ukraine and there was an anti-semitic incident.  I wrote about it in this blog

Next year we will again hold a conference in the Ukraine.  The dates for this one have just been finalized and are:  May 19-21, 2017.  Please pray for the people there.

This attack on Rabbi Deitsch took place not long after the 75th anniversary of the Babi Yar massacre.  This took place in the Ukraine and it is estimated that 100,000-150,000 people (mostly Jews) were killed by the Nazis.  It is the place of the largest single massacre of the Holocaust.

2 thoughts on “…and in the Jewish Community”