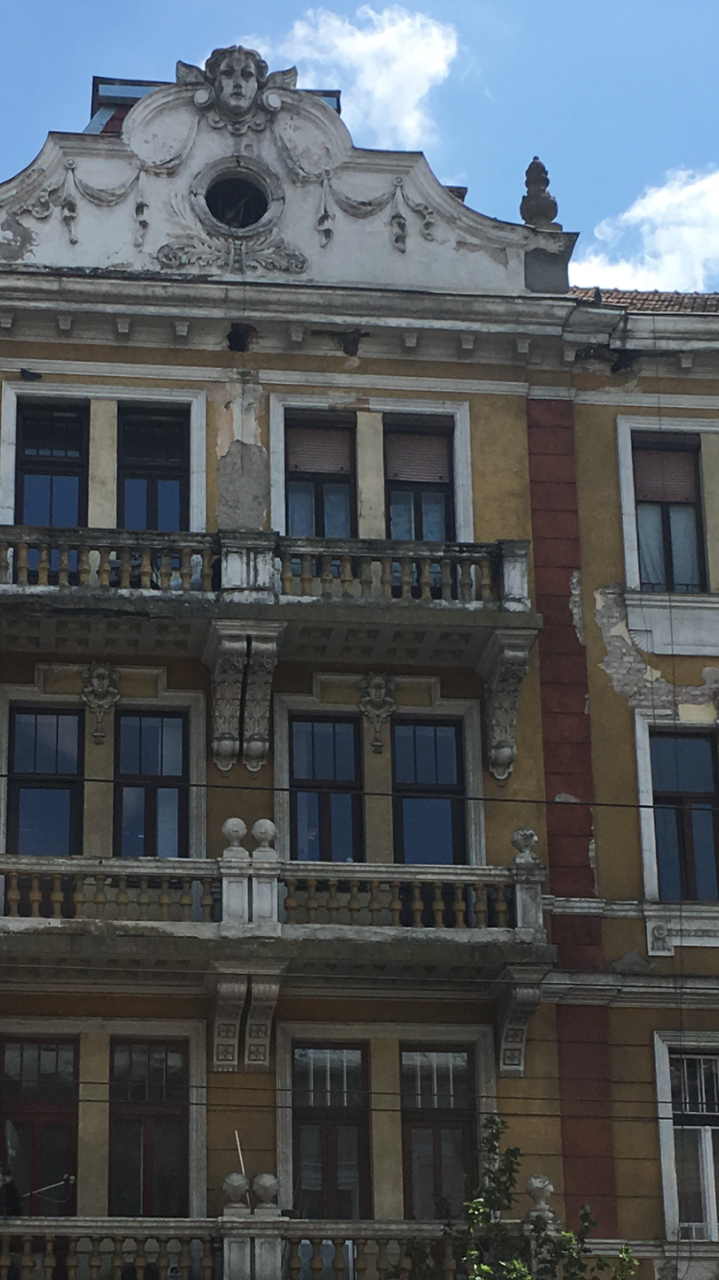 I want to wish all of you Americans a happy Independence Day.  The United States of America is a great country, founded on Biblical principles.  It has fallen from some of its splendor and we should be praying for our leaders. 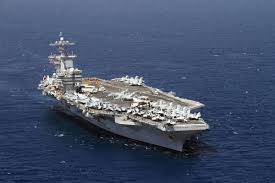 The U.S. sent over their largest aircraft carrier, the USS George HW Bush and it is currently docked just outside of Haifa’s port.  It is actually to large to dock there.  We are grateful for the support and unity shown to Israel at this time. 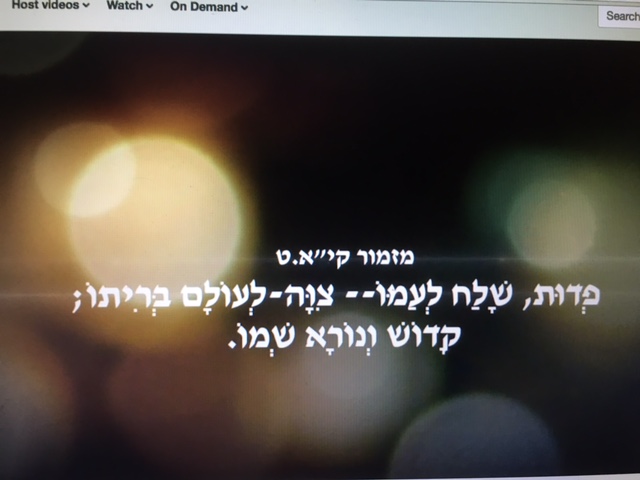 Screen shot from the intro of our Hebrew television broadcast.

This week is a big anniversary for LoveIsrael.org!  We begin our 5th year of broadcasting our Hebrew television show in Israel!  We want to thank you for your support.  We could not do it without you.  This year’s airtime was paid for by one family!