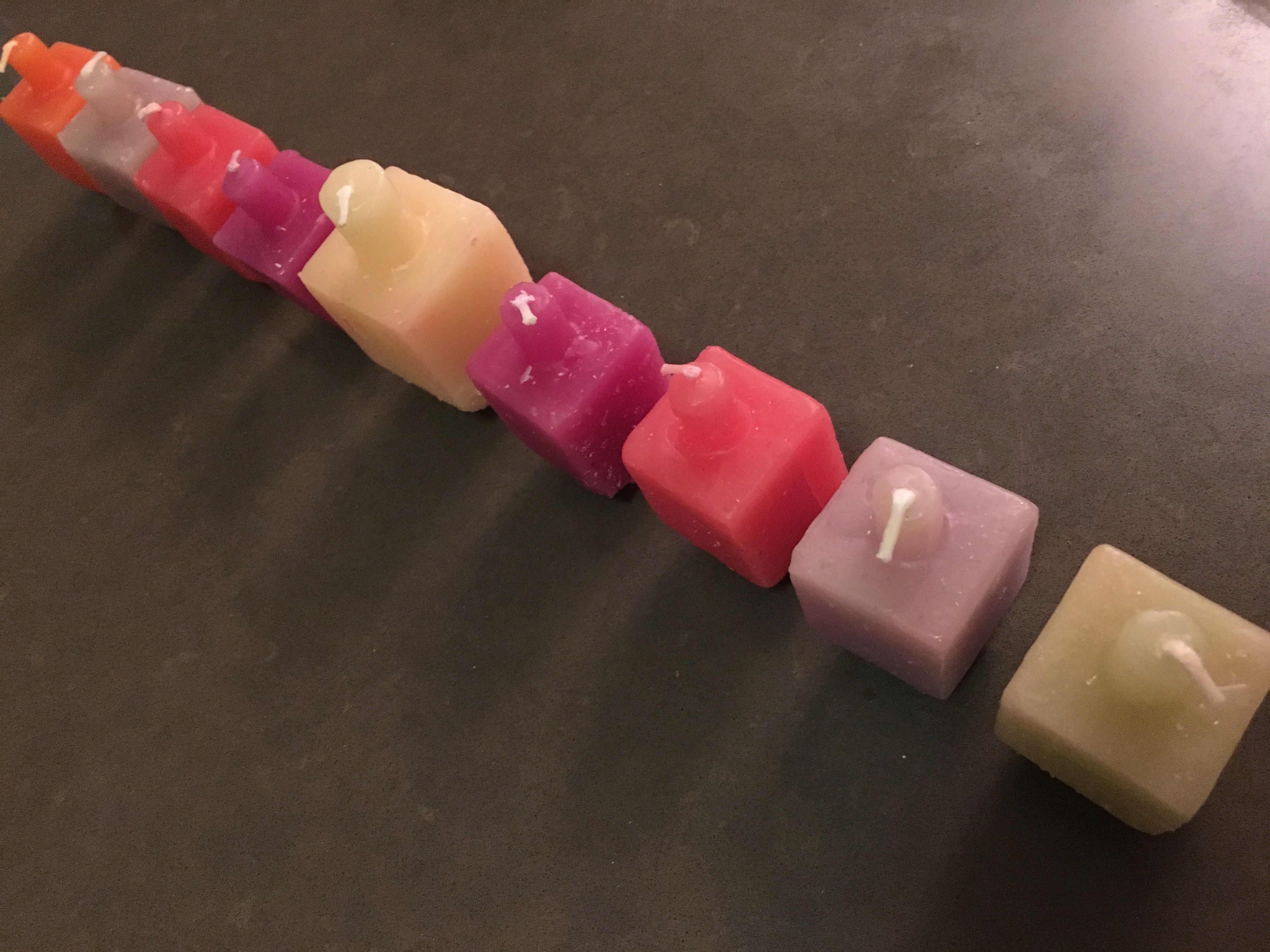 Today is the first day of the Hebrew month of Kislev.  This is the month of Hanukkah.  The sign of Kislev here in Israel is the arrival of doughnuts in the bakeries.  I will be sharing some of the pretty creations throughout the month.

In 165 BC, led by the Hasmonean family of Mattathias the Priest and his eldest son, Judah (called “the Maccabee”), the Jewish people succeeded in evicting the Syrian-Greeks from Israel.  Religious freedom was restored and the Temple in Jerusalem, which the Syrian-Greek king Antiochus IV had converted into a pagan shrine, was cleansed, restored, and rededicated.

Those of you familiar with history will know that under Roman rule, people were allowed to keep their culture; the Romans just wanted their money.  But, under Greek rule, individuals were expected to become Hellenized (adopt the Greek culture).

Hanukkah is an eight day holiday, which we will talk about tomorrow.