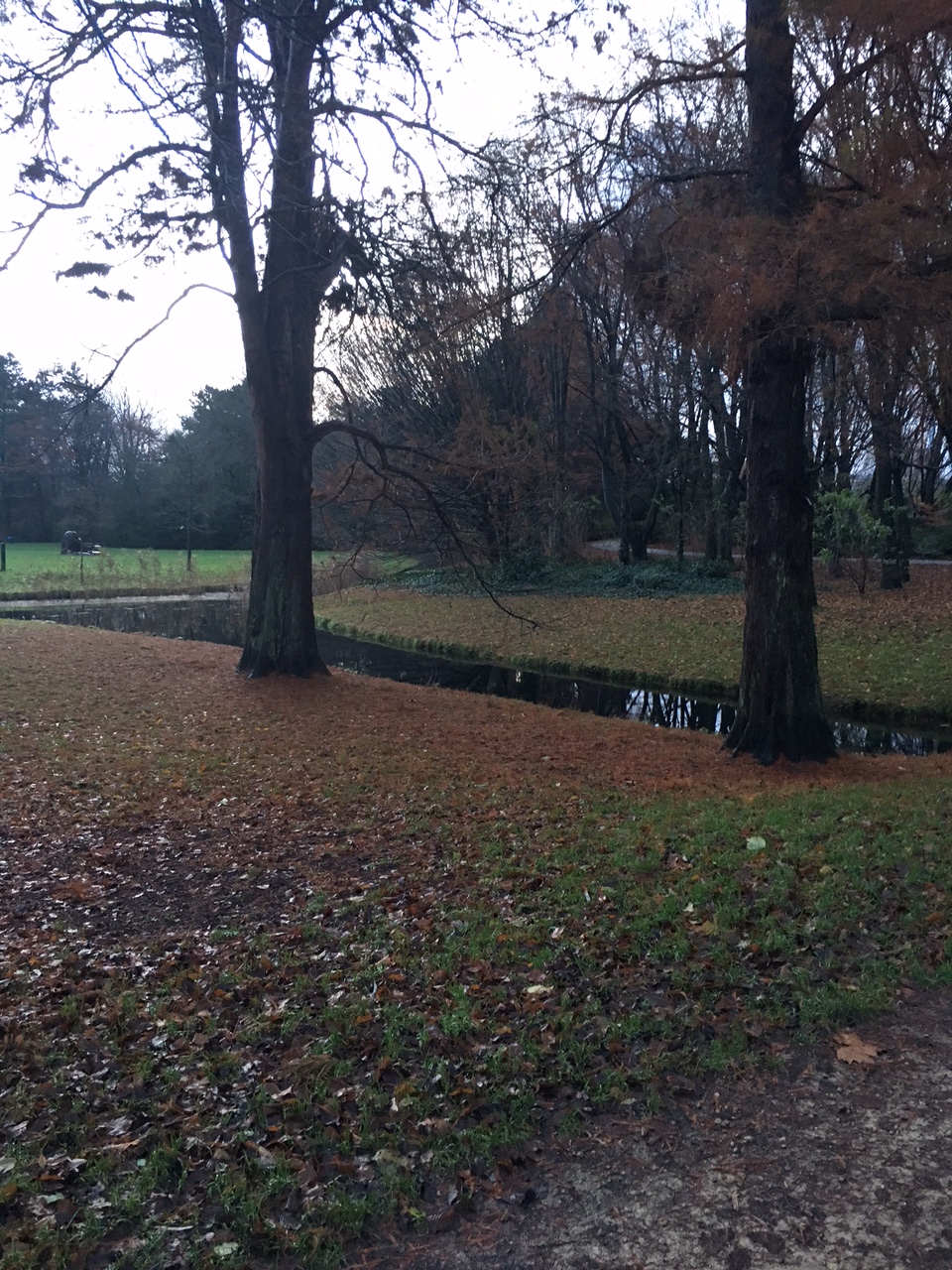 A beautiful park in Amsterdam.

As I said the other day, Thursday night Baruch spoke on “How to Live a Kingdom Life.”  I told him that I know people will ask if it was taped and that they would like to hear it.  Well, it wasn’t taped, but he is going to teach that message on next week’s (December 16) “Midnight from Jerusalem” Live Stream!  I hope that you are tuning in and joining us for these weekly studies.

Today our conference was from 10:00 am to 5:00 pm.  There was a very good turnout and it was a great time of study of the book of Jeremiah.  This book is hard to read (because of the sin and punishment of Israel) but there is also promise and a positive prophetic outcome.

G-d was very angry with Israel and their idolatry. G-d reveals to Jeremiah that Israel would be sent into captivity in Babylon.  But, then He says that they will return from the land of the enemy and that they will come again to their own land.  There would be discipline and then restoration.  It is ultimately a message of hope and love.

Tomorrow is the last day of the Amsterdam conference and the beginning (in the evening) of the Alkmaar conference.