Spinning the dreidel here at home.

A dreidel is a top with four Hebrew letters on it.  This is a game which is played during the Hanukkah season.  In the picture on the right you can see the “gimmel”.    Dreidels outside of Israel have the letters nun, gimmel, hay, and shin.  These stand for the Hebrew words nes gadol haya sham, meaning “a great miracle happened there” (meaning Israel).  Dreidels here in Israel have nun, gimmel, hay and pay for the words nes gadol haya po, meaning “a great miracle happened here” (in Israel).

Dreidel is a Yiddish term which means to turn. 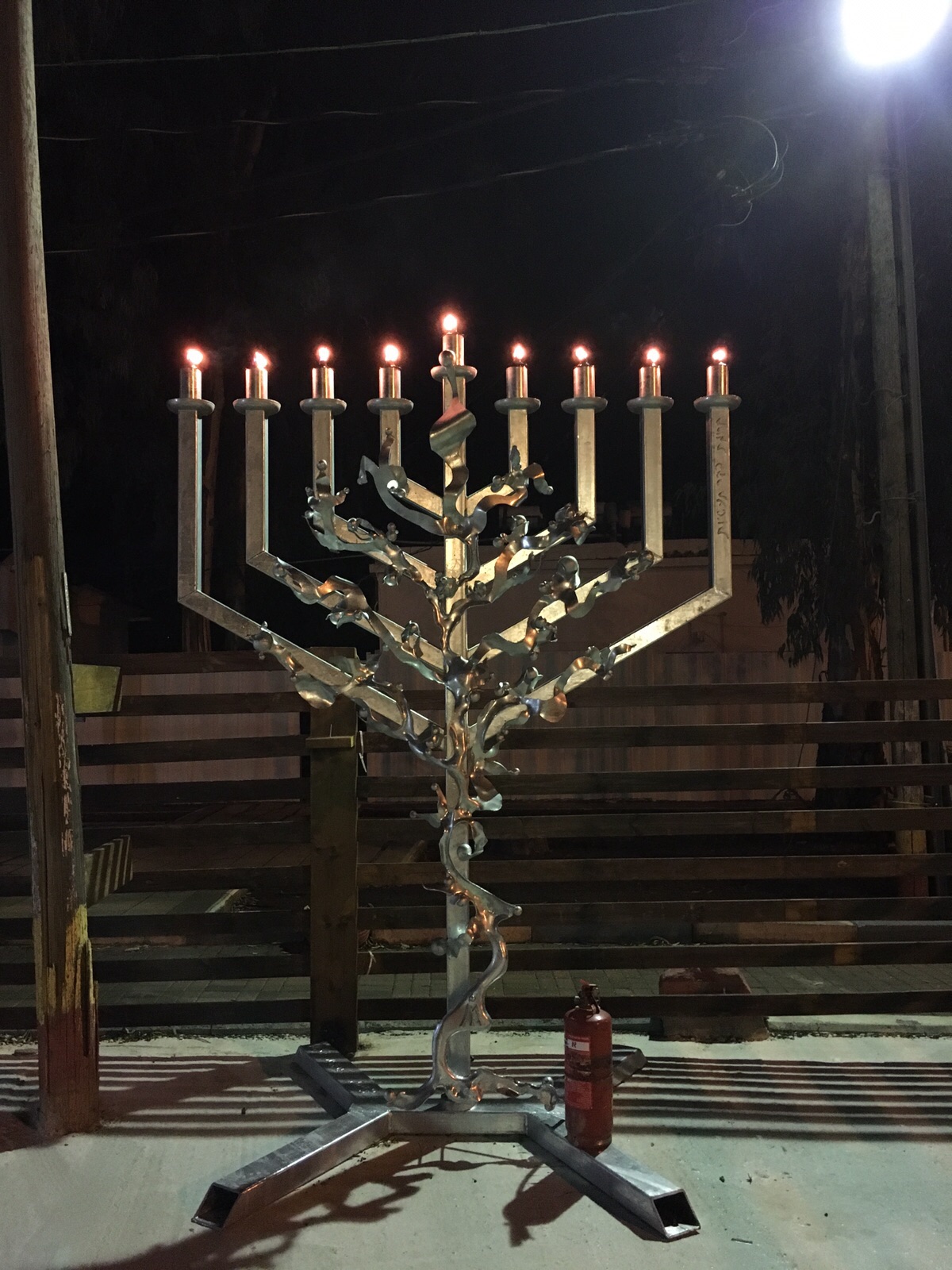 A beautiful Hanukkiah on an army base on the Golan Heights from last year. Courtesy of Tovah. 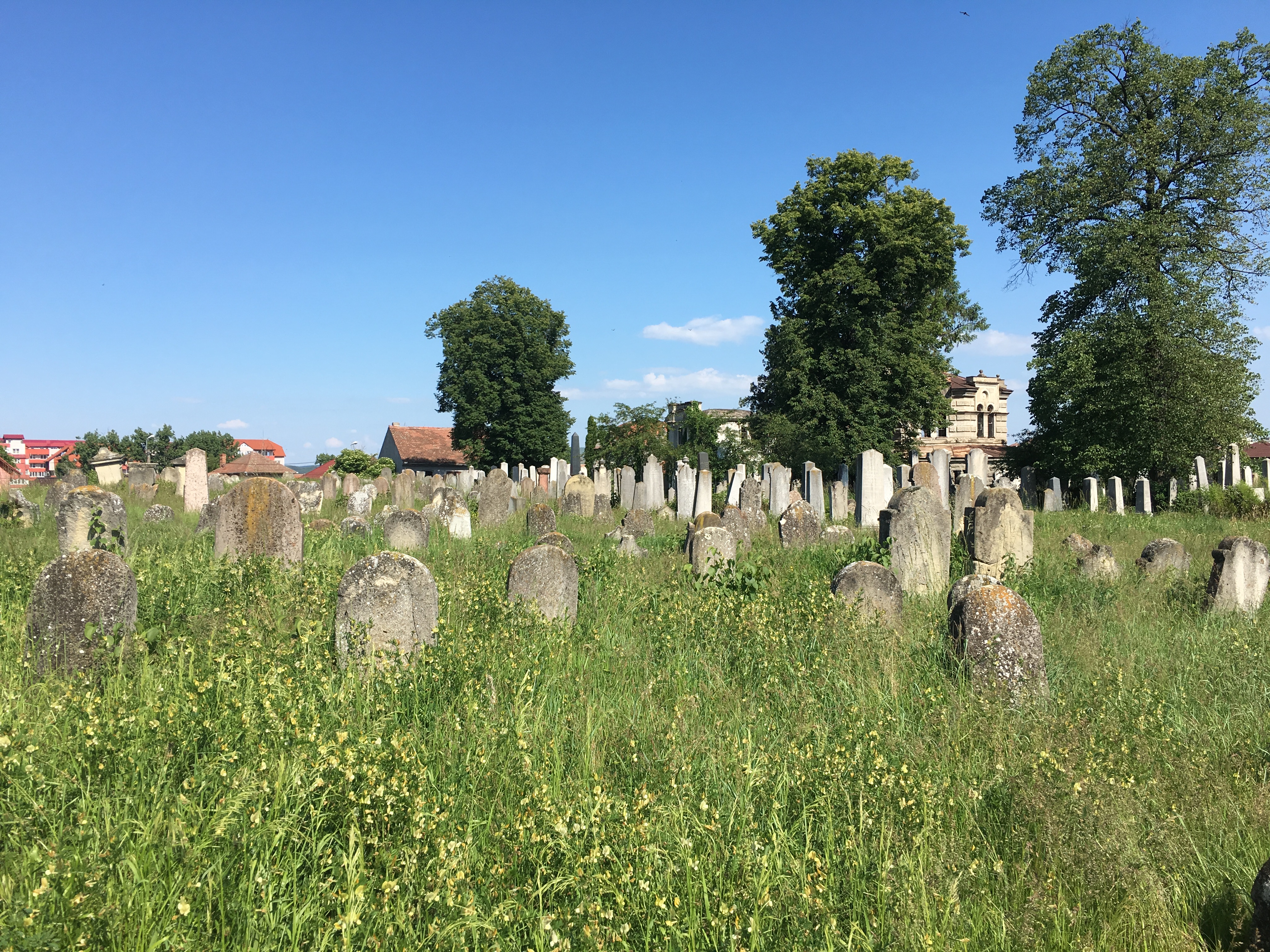 This picture is from the Jewish cemetery in Alba-Iulia, Romania, one of the towns we will be in on our trip later this week.

Very early Thursday morning, Baruch and I will be traveling to Romania.  There, he will be speaking at 5 different congregations.  In Romania, our television show is broadcast with Romanian subtitles.  They promote our program on their Facebook page.  We tape our English language television show in their studios.  Several of our 1335kingdom.com have been bought in the Romanian language.  G-d is really opening the doors there.  Please pray that their hearts will be open and receptive to the message.

After Romania, we will be flying to Poland.  In Warsaw and Krakow, we will be doing a lot of research and filming for Baruch’s upcoming series on the Holocaust.   Please pray that we will be able to capture the necessary footage and find all the information we need to complete the series.