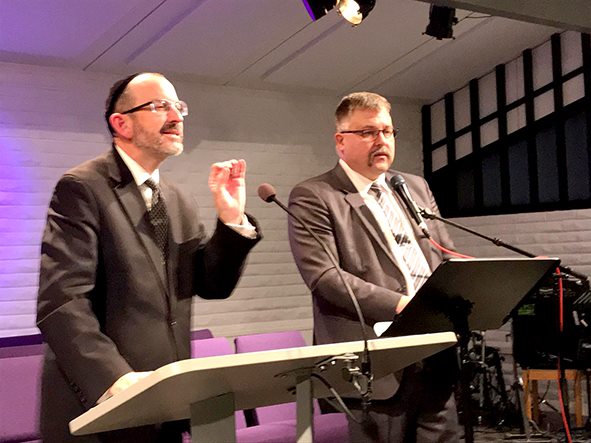 Our team in Finland, which leads our Northern Europe region, is doing a fine job organizing and strategizing.  They have almost finished the Foundation application and when it is received, we will have our first board meeting, via Skype.

Below is one of the teachings Baruch did on his last trip to Finland.  This gives you a good of idea of what many of our trips are like when translation is needed.

Baruch with his translator, Raimo Tikka.