Recently, I read an article from the August 2015 Vanity Fair magazine.  It was a very well-written piece about the current state of affairs for the Jewish population of France.  The article began with a quote from the chairman of one of France’s most celebrated luxury brands.  It does not reveal his name because he fears repercussions from his stance.  He was very upset with people chanting “Death to the Jews” and painting swastikas on statues.  The police did nothing.  In the crowd were representatives of political parties!

A lot of the article focused on Sammy Ghozlan, a retired police commissioner who is also Jewish, and the tireless work he has done for the Jewish community.  He founded a each group (National Bureau for Vigilance Against Anti-Semitism) which has a community hotline he funds with part of his pension.  Its purpose is to protect the Jews of France.

France’s Muslim population is estimated to be around 5 million, compared with the Jewish population of around 500,000.  They are becoming more and more bold in their attacks.  They attack stores and synagogues.  The police do very little.  We find out that Sammy Ghozlan has now moved to Israel because of the lack of response by authorities.

In 2014, ten percent of the Jewish population made inquiries about moving to Israel.  The Jewish community makes up less that 1% of the French population yet are the target of 51% of all racist acts in France.

For many years, a majority of the French Jewish population have lived double lives.  They hide their Jewishness at school, work, etc.

Just recently, Baruch had a taxi driver who had moved from France.  He said that his 9 year old son was beat up by a group of Muslim kids and that was the final straw.  We know a hair salon owner here whose salon in France was vandalized more than once and he decided to make aliyah as well.

The L-rd will bring His people back to the Land.  I am just afraid that most will come as a result of anti-semitism. 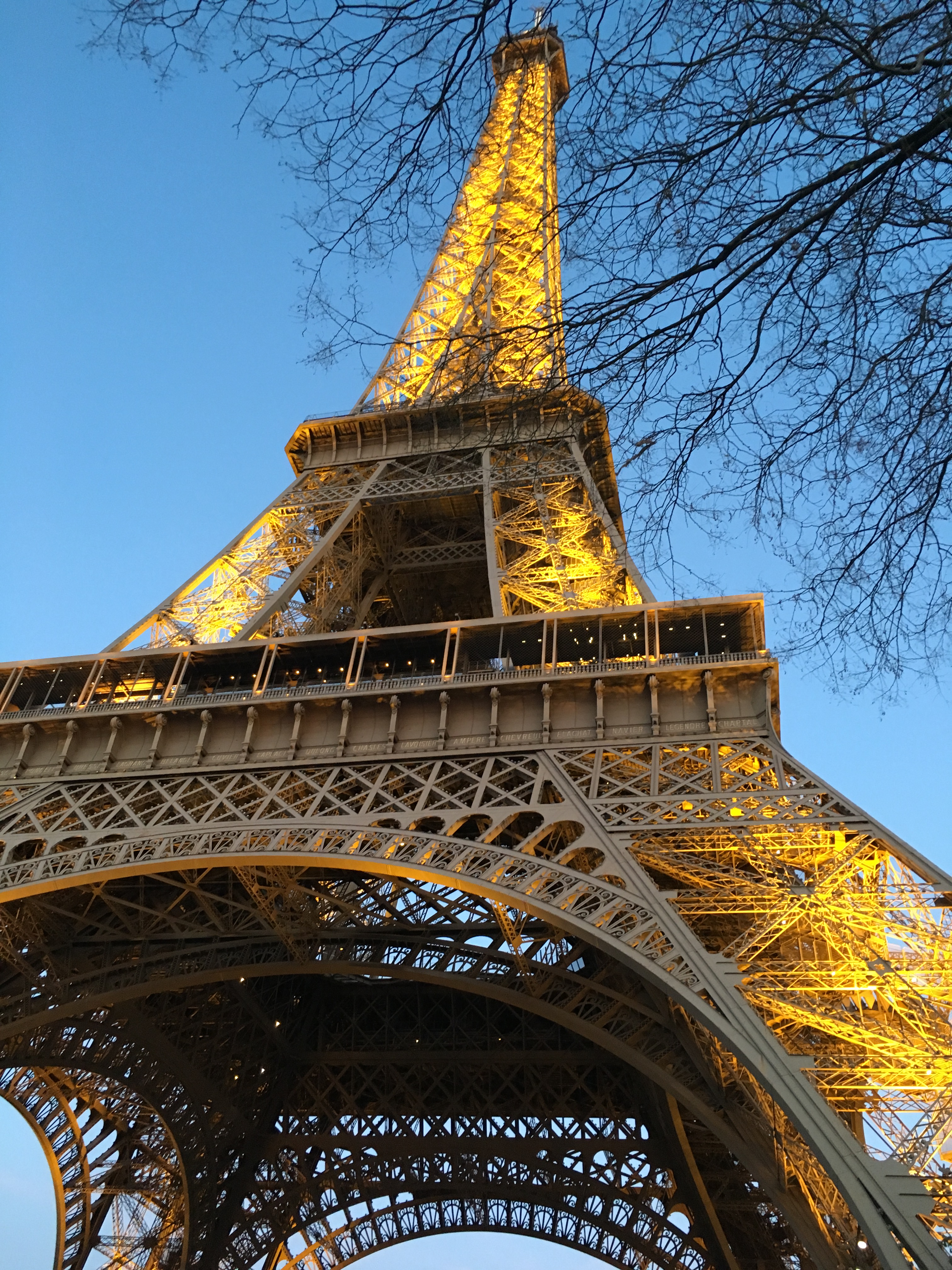