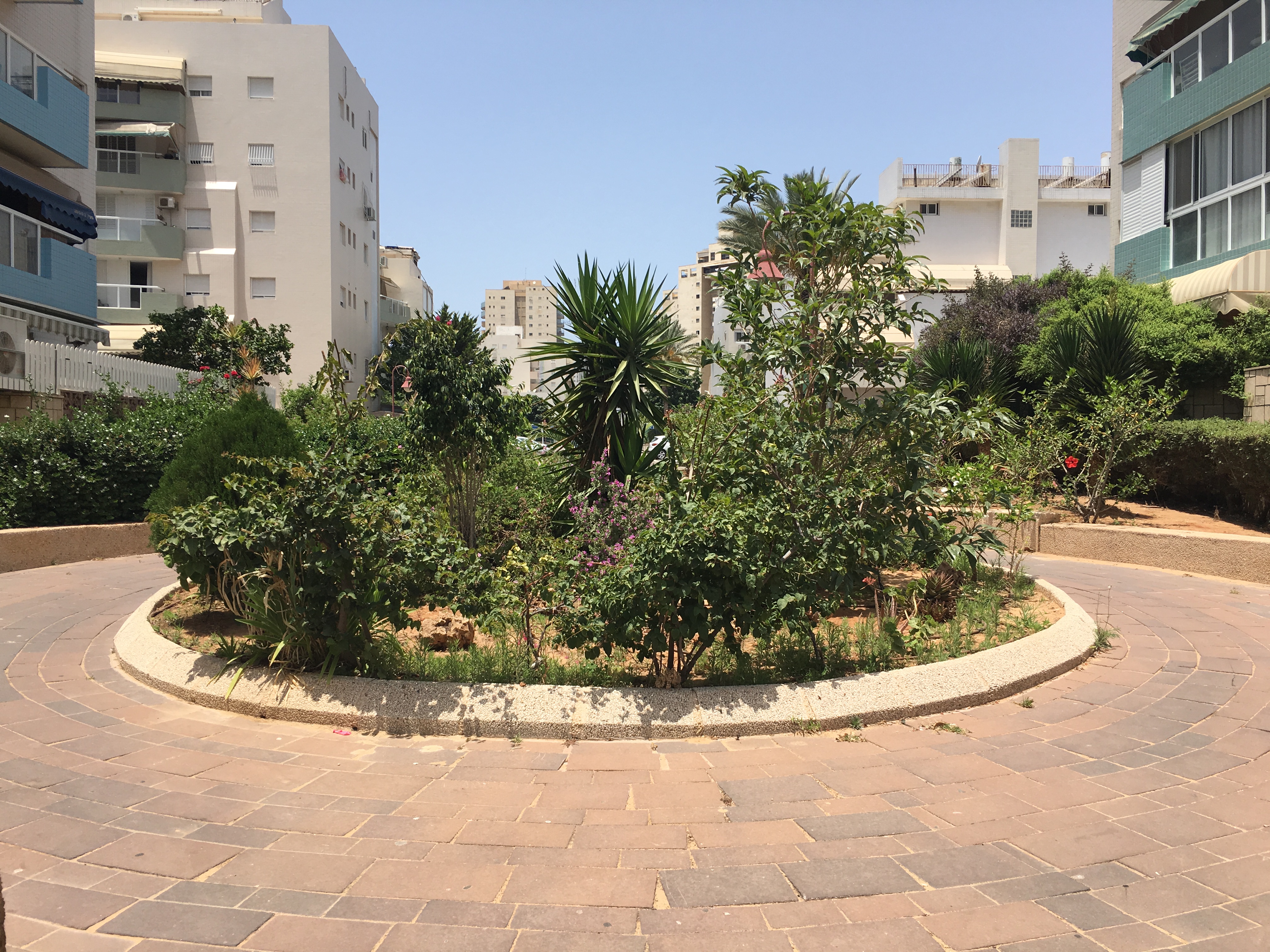 Last night at our study center, Michael talked about how the Jewish people are the only people group in the world to have been scattered throughout the world, had their land taken from them, been the focus of persecution and threats of annihilation and yet we exist and thrive back in our homeland.

I was thinking about this yesterday as I was out for my walk.  Several planes flew overhead during that time (and some flew last night as well).  We are a tiny country.  We are surrounded by our enemies.  It is unfortunate how much of Israel’s budget  needs to be spent on defence.  But, what is even more amazing, is that Israel has the best pilots in the world and produces so much of the technology which increases the effectiveness of military equipment for us and our allies around the world.

Jews or people of Jewish descent have been recipients of all six awards, including 41% of economics, 28% of medicine, 26% of physics, 19% of chemistry, 13% of literature and 9% of all peace awards.

G-d equipped the Jewish people to preserve and keep His Word and to be a light to the nations.  The Word of G-d was entrusted to the Jewish people to write down and keep throughout the centuries.  Their meticulous reverence for these precious writings has resulted in parchments which were reproduced with such accuracy that has never been matched.

All of this applies to YOU as well, no matter who you are IN HIM.  G-d equips you for your task.  The ministry He has for you.  G-d gives us everything we need to serve Him and to do His will.  We must be confident IN HIM, because it is only through Him that we can do His will.

Let’s pray for G-d to reveal to each of us His will for our lives and what our ministry is!