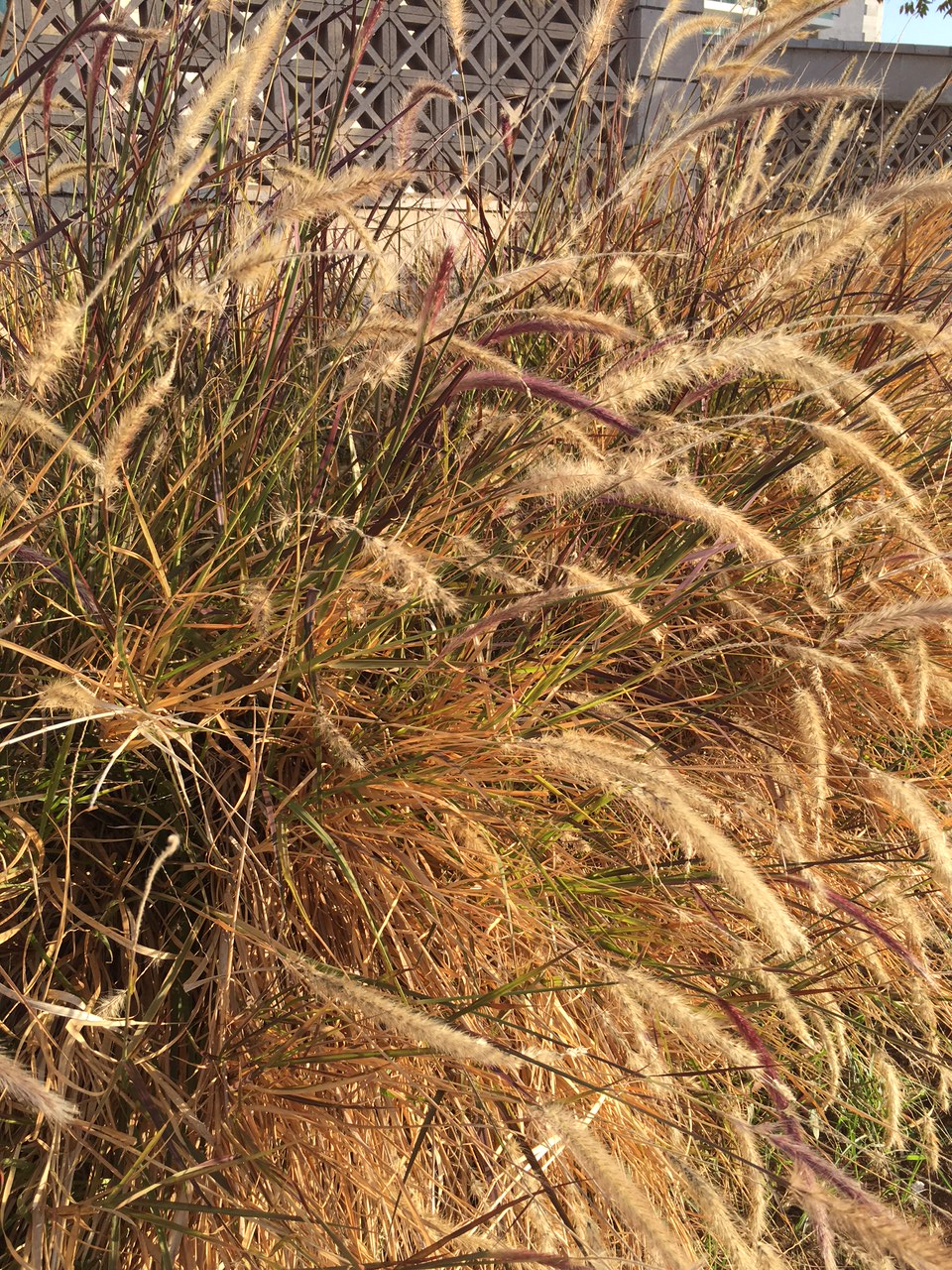 I have received several emails asking when the next Genesis video will be ready.  Please realize that these teachings are not on television and therefore do not have the same time urgency as the television show.

These episodes are not filmed in bulk like the television show.  Therefore, while we were in the States leading up to and during our Conference, Baruch did not film Genesis episodes, and there were not any in reserve to release.  Since we have returned to Israel, he has begun filming Genesis videos again, and there is one in production right now.  Please know that we will post it as soon as it is ready! 🙂

We appreciate so much the positive comments in the series. The Bible is under attack!  The Museum of the Bible recently opened in Washington, DC, and some of the response has been very offensive.  I was reading one article today and here is what it said:  “If you want the cartoon Bible, eternal and infallible, you can find it in quotes from scripture on purple banners along the walls.”  This vile blasphemy is being spread throughout the media.

We are in the minority.  We are outsiders.  It was so good to hear people at our National Conference talk about how one of the highlights of the conference is to be able to meet other like-minded people.  They receive much encouragement and inspiration at our conference, and that makes us feel so good!