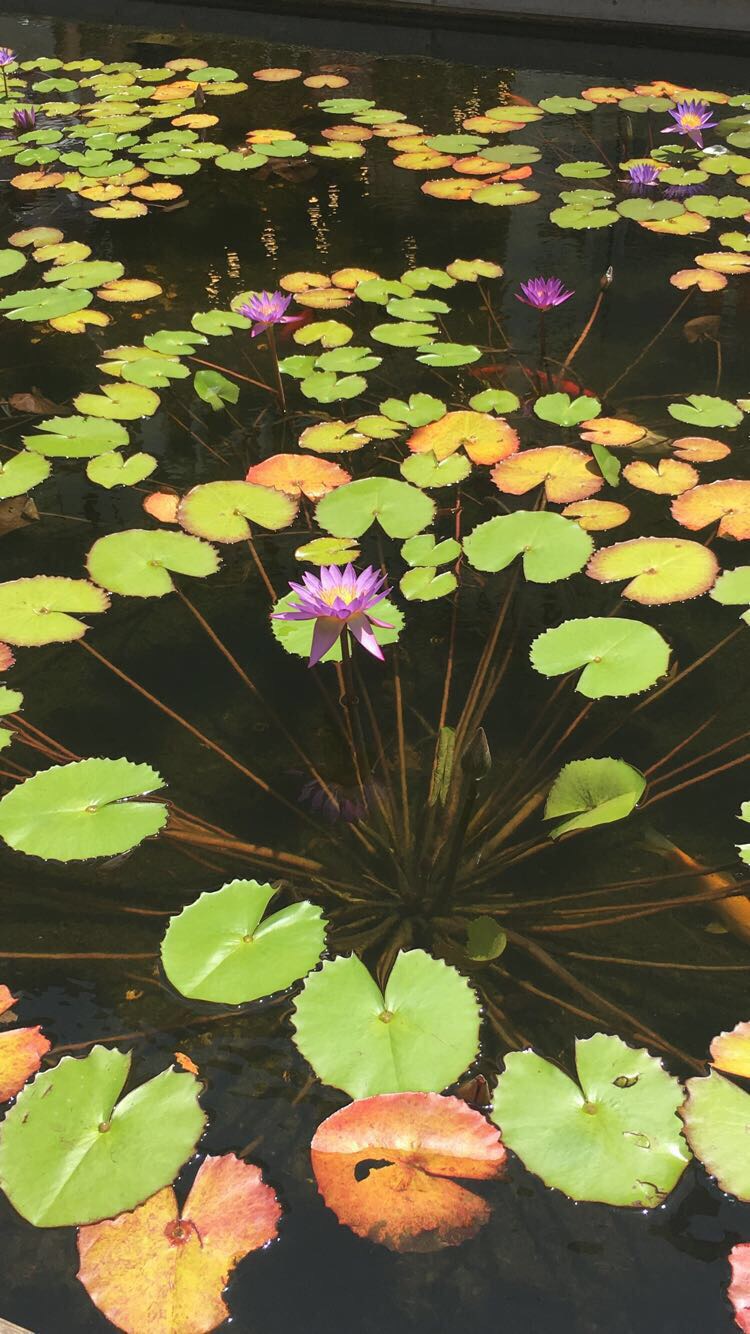 Today, tomorrow and the next day are confusing to some people.  Here is a very brief explanation.

Today was Hoshana Rabbah, the last day of Sukkot.  It is not a Yom Tov (High Day) but does have some rituals of it’s own.   From a rabbinical standpoint, it is the day when the verdict that was issued on Rosh Hashanah and Yom Kippur is finalized.

Today, during the course of the Hoshana Rabbah morning services, all the Torah scrolls are taken out of the Ark and are held by people standing around the bimah (Torah reading table). The congregation then makes seven circuits around the bimah (instead of the one circuit done the other days of Sukkot) while reciting the Hoshaanot prayers, with the Four Kinds in hand. At the conclusion of the Hoshaanot we take a bundle of five willows (available for a nominal fee at most synagogues), and with it we strike the ground five times, symbolizing the “tempering of the five measures of harshness.”

I encourage you to study the passages above and see how they touch you today.