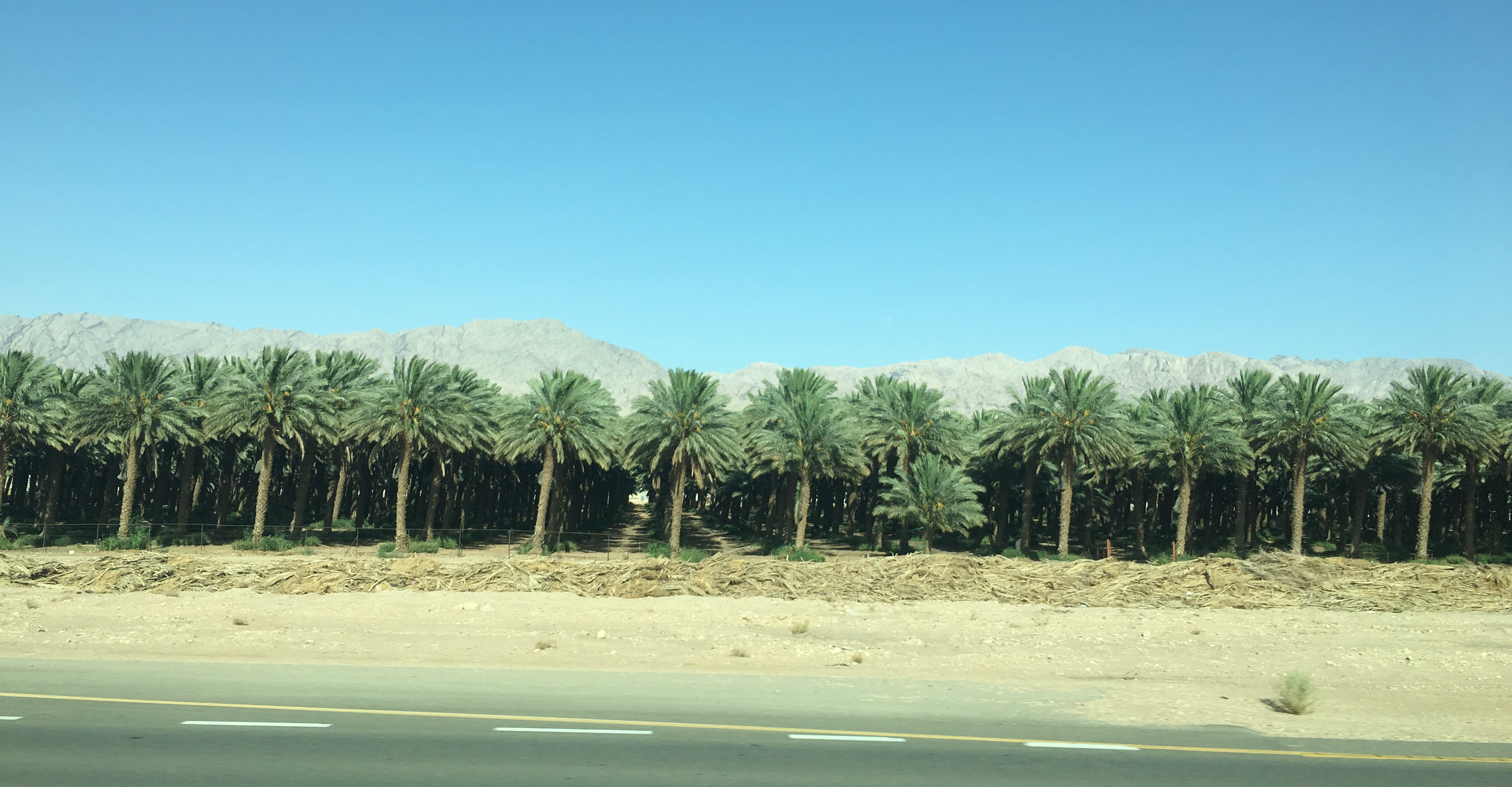 Today I traveled down to Eilat, where I will be working for a couple of days.  Isn’t it amazing to see these beautiful date palms growing in the desert?  Awhile back, I was on a flight to the States, and I overheard some men from Oklahoma.  They had been in Israel to study irrigation and how Israel was able to grow things in very harsh conditions.  G-d continues to bless the land.  While here, the temperature is supposed to be 104-106 degrees Fahrenheit! 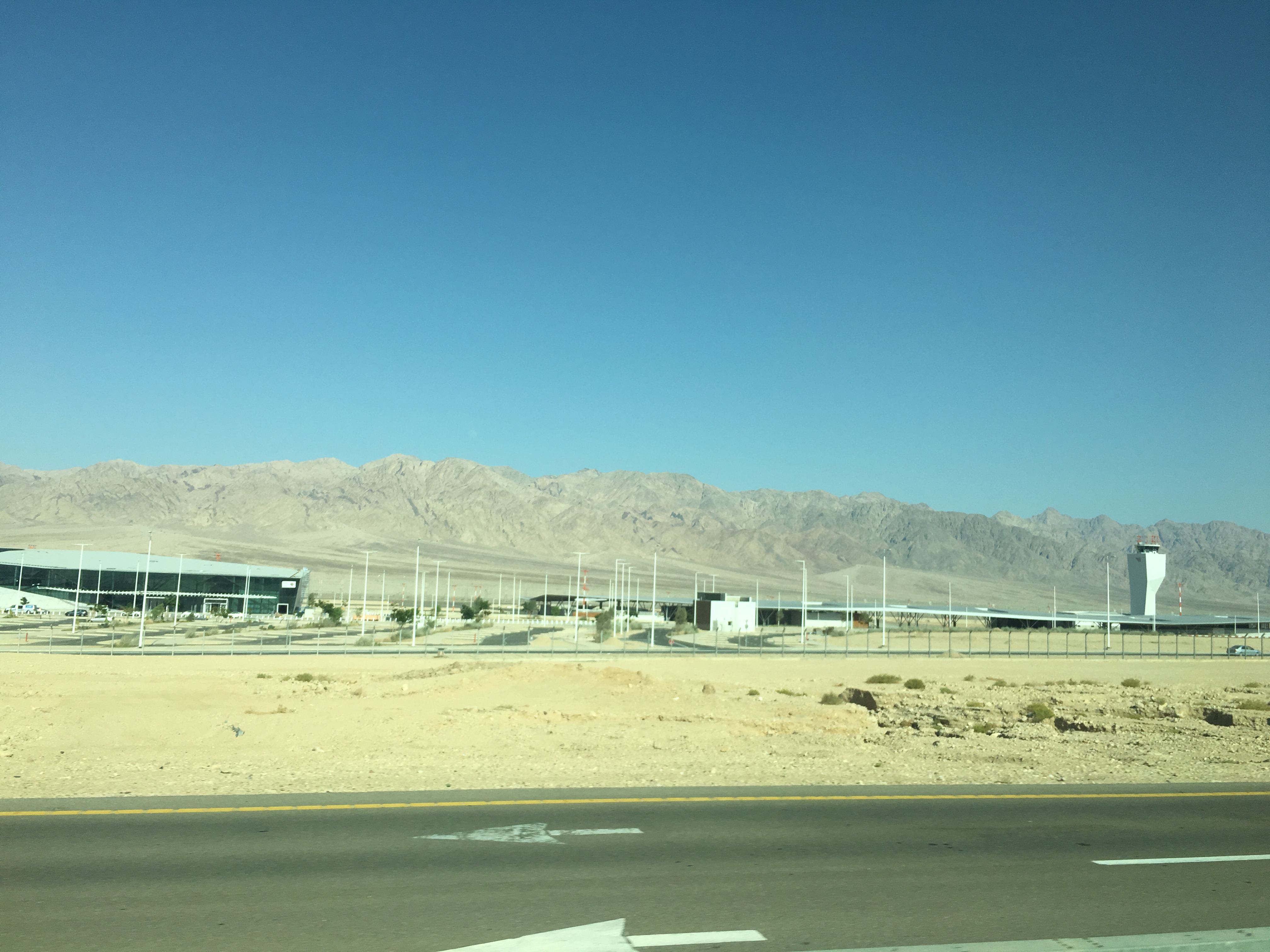 The new Ramon airport, which is scheduled to open this year.

I was also able to see the progress being made on the new airport.  It was supposed to be completed last year, but now is scheduled to be completed in early 2019.  The airport is named in memory of the first Israeli astronaut Ilan Ramon, who perished in the Space Shuttle Colombia disaster, and his son Assaf Ramon, who died six years later when his F-16 fighter jet crashed over the Judea and Samaria Area.

Sunday, June 24, Israel shot at an unmanned drone over the Golan Heights.  As many of you know, while Baruch and I were in Vietnam and Singapore, many rockets were shot into the south of Israel.  None made it to our city.  But still, the attacks continue.

In Israel news today, Prince William of England will visit Israel tomorrow, where he is scheduled to visit Yad Vashem and his great-grandmother’s (Princess Alice of Battenberg) grave in Jerusalem.  She is honored as Righteous Among the Nations at Yad Vashem.