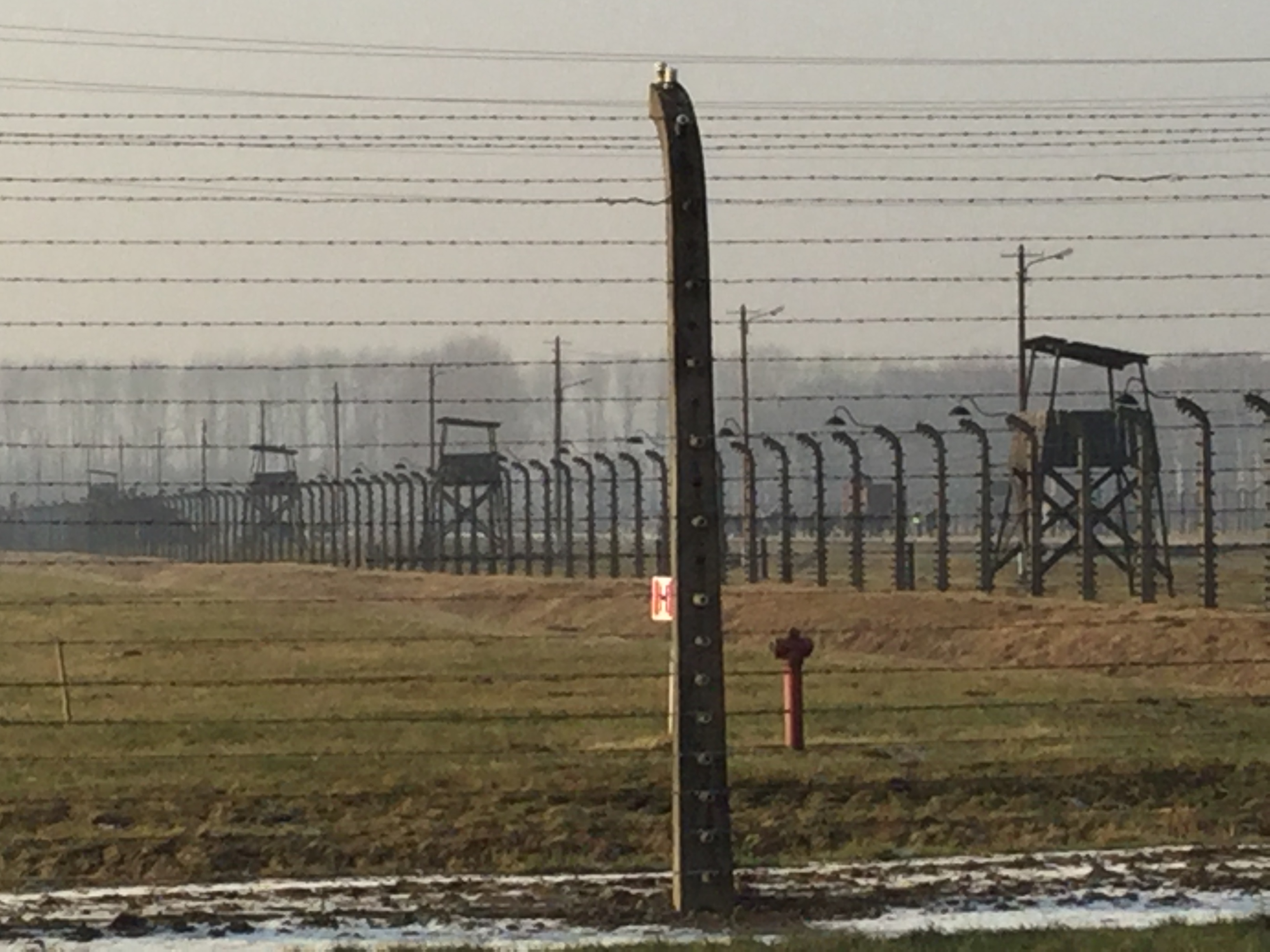 Yesterday was International Holocaust Remembrance Day.  While I applaud the effort to remember and draw attention to the horrific events of this event, it seems that it has not truly made the impact for which we would hope.

I recently read an article on CNN online which stated,

“Even after decades of rigorous political education and intense, self-critical soul searching, 9% to 10% of Germans express classic anti-Semitic feelings, according to a 2017 report commissioned by the Bundestag (the German Parliament).   Many more, up to 50%, harbor more mild anti-Semitic prejudices.”
So while German was the place from which Hitler and the Nazis carried out their murderous plans against the Jewish people of Europe, the people there, the descendants of those who participated, still harbor those same feelings.
I think it is time for the believing community to recognize that anti-Semitism is satanic!  Period!  There is no rational reason for it.  The Jewish people contribute to any community they live in, by building up education, the arts, medicine, science, etc.  They are not a drag on the economy.  They do not contribute to the crime in a country.
Education to the masses is not the answer.  It will not illicit a heart change.  Only when one embraces the plans and purposes of G-d will he/she recognize the evil of anti-Semitism.  I do believe, however, that Biblical education of believers will make a difference within the believing community.  That is one reason I am taking classes for certification in Holocaust studies–so that I can share what is coming and ask people to decide how they are going to respond.
Last night, I saw a program on the History Channel here in Israel.  They were interviewing some children who were saved from Amsterdam, as well as some of those who participated in the underground rescue.  One person said something which struck a chord with me.  He said that no one thought how bad it would get and they were totally unprepared.  This does not have to be the case for us!
As we remember the Holocaust, we must each decide how we will behave when crisis comes again.