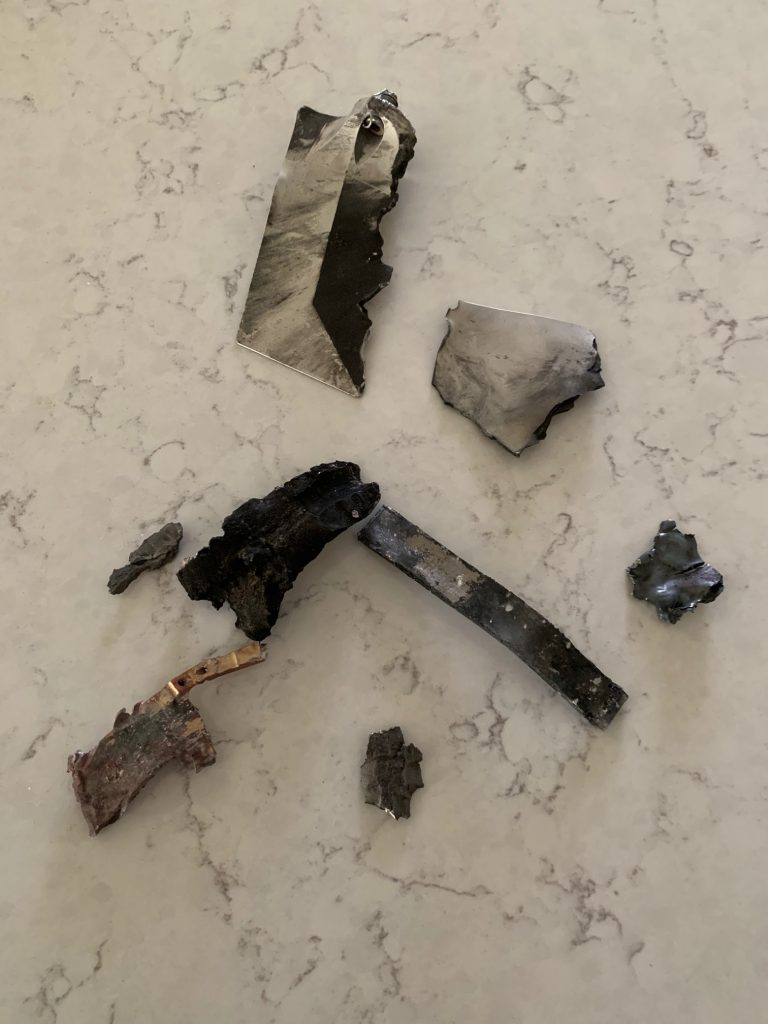 As I write this, over 700 rockets have fallen in Israel. Several have fallen near our home. Three Israeli citizens have been killed. A forest fire now rages in the forest outside of Jerusalem.

Our younger daughter and I were caught in the rocket-fire while out for a walk and had to take shelter in a building for almost 1/2 hour while the rockets were shot down above our heads by the Iron Dome. Some rockets were not shot down and landed on a home and also a highrise apartment building not far away.

The IDF closed a number of roads near the Gaza border and instructed farmers to stop all work near the border on Monday afternoon. Additionally, train traffic between Ashkelon and Beersheba and to Sderot, Netivot and Ofakim was temporarily halted on Monday afternoon by order of security officials.

Please keep Israel and her citizens in your prayers!

34 thoughts on “Israel Under Attack!”