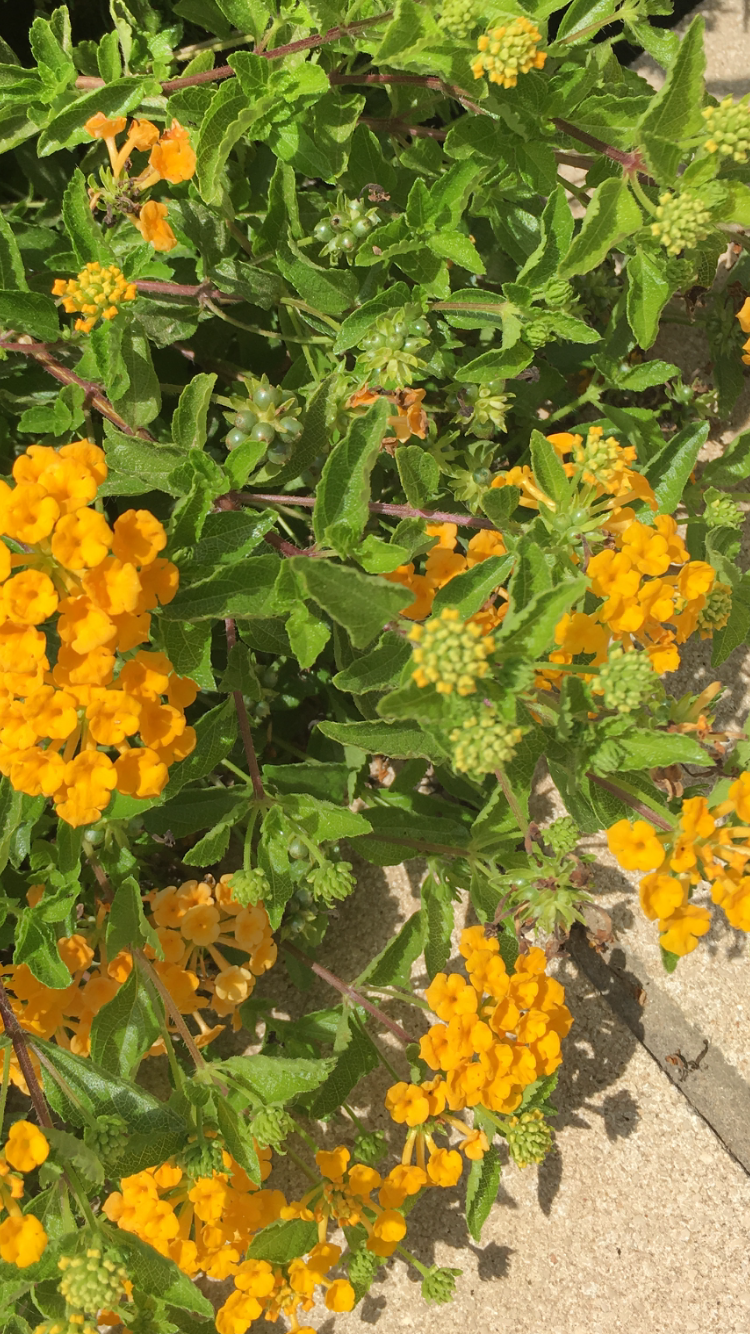 A few things I wanted to comment on today, as I think about all that is going on in Israel.

First, I want to ask for prayer.  Tarku Take, an older woman from I believe Eritrea, has gone missing from Ashdod, Israel.  PLEASE pray that she will be located safe and sound very soon.

There is a group of 1500 Ugandan Jews who have been waiting years for approval to immigrate to Israel.  The Ministry of Interior dragged its feet for a long time and just today ruled that they cannot immigrate to Israel.  There are some leaders who want to fight this and we must pray that they are successful.  There is a terrible famine and these people are only eating one meal a day.

Since the barrage of rockets 2 days ago, we have had quiet.  These attacks were the worst since 2014.

Recently, a bike path in the Carob Forest in Israel was dedicated to the memory of renowned Italian cyclist Gino Bartali.  His efforts during the Holocaust led to the saving of many Jewish lives.  Not only did he transport false papers for many Jews, he even hid a Jewish family in his home.  None of this was known until 2010, when diaries of another man were found which told about Mr. Bartali’s heroic efforts.  You can read about him on Wikipedia and other places.

Your prayers are so needed for Israel.  We have defense issues, social issues and religious issues which distract and cause discourse amongst the citizens.  Please pray for unity, for the people to turn to the L-rd and for love and compassion for one another’s neighbour to really come through.