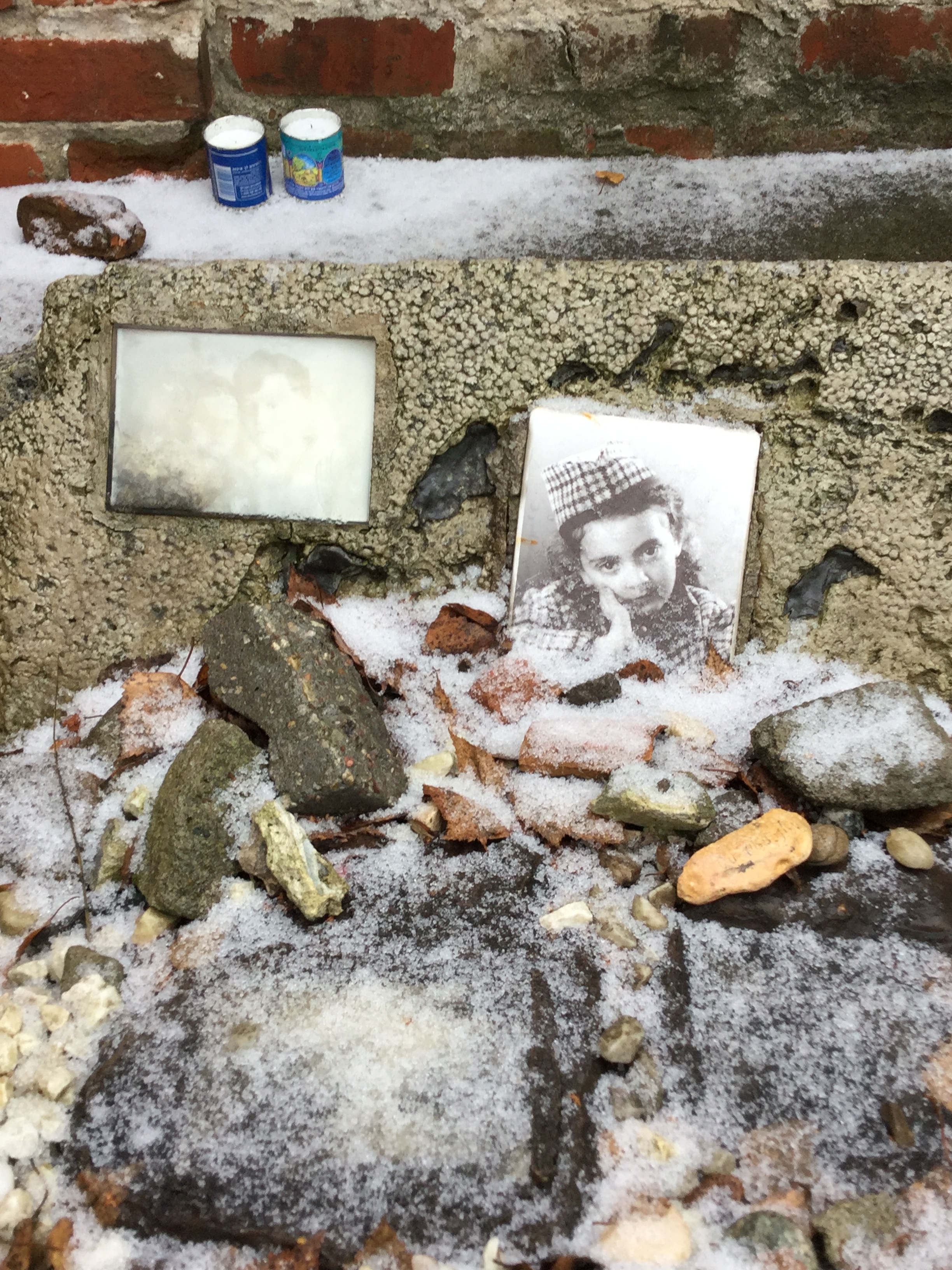 From the Jewish Cemetery, today in Warsaw, Poland.

Today we toured “Jewish Warsaw”.  We learned a lot about the Holocaust in Poland.  At the beginning of the Holocaust, one third of all the residents of Warsaw were Jewish.  There were 3,500,000 Jewish individuals in Poland at that time, which was about 10% of the total population.  The estimated number of survivors  of the Holocaust is 50,000-120,000!

Persecution of the Polish Jews by the German occupation authority began immediately after the invasion, particularly in major urban areas.  Today we learned how the Jewish people were forced into worse and worse conditions, until they were sealed off from the general public in an unsustainable manner–there were 8 families in a 2 bedroom apartment in the ghetto, they weren’t allowed to bake bread, etc. 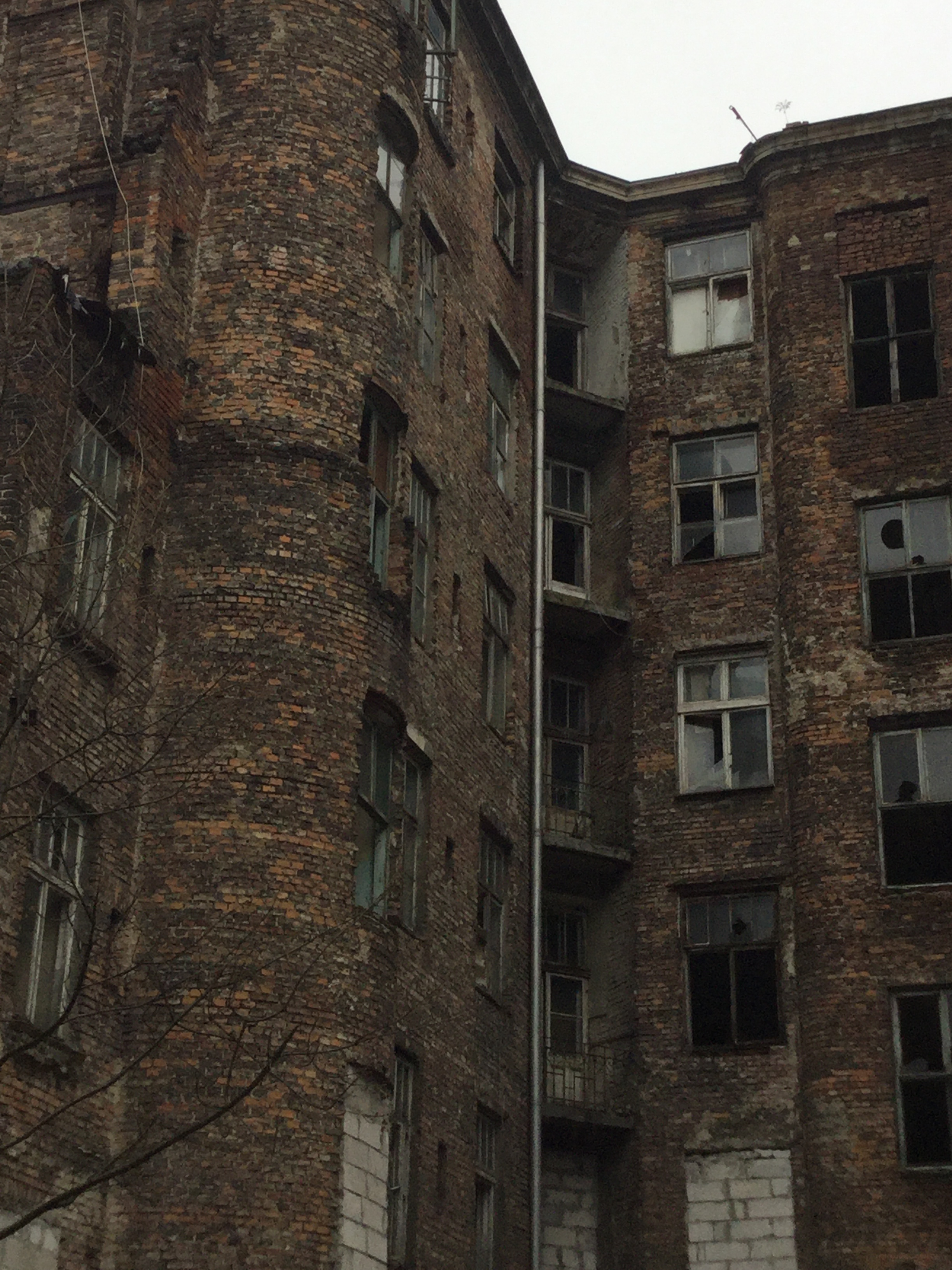 An apartment building not rebuilt after the Holocaust.

The brutality and evil committed during this time period is hard to fathom.