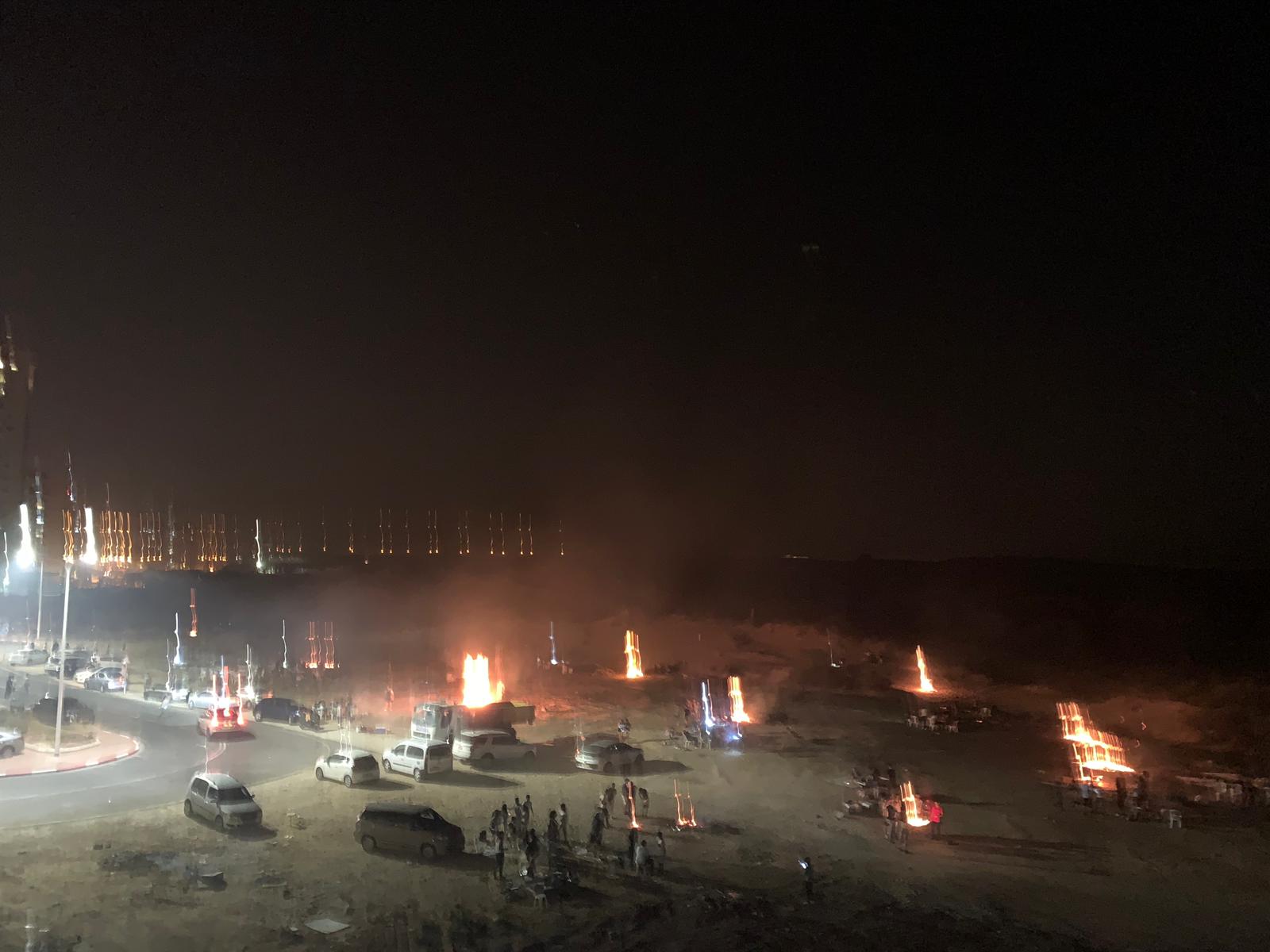 Bonfires outside our home for Lag B’omer. (photo:  Tovah Korman)

This year, Lag B’Omer began on May 22nd at sundown and ended at sundown on May 23rd.  We were in Albania, but our younger daughter took a few pictures for me for this blog.

This holiday commemorates a couple of important events in Jewish history. The Talmud relates that in the weeks between the Jewish holidays of Passover and Shavuot, a plague raged among the disciples of the great sage Rabbi Akiva (teacher of Rabbi Shimon bar Yochai), “because they did not act respectfully towards each other.” These weeks are therefore observed as a period of mourning, with various joyous activities proscribed by law and custom. On Lag BaOmer the deaths ceased. Thus, Lag BaOmer also carries the theme of loving and respecting one’s fellow (ahavat Yisrael).

The other main event is remembering the death of Shimon bar Yochai.  Rabbi Shimon bar Yochai, who lived in the second century AD, was the first to publicly teach the mystical dimension of the Torah known as the Kabbalah, and is the author of the classic text of Kabbalah, the Zohar. On the day of his passing, Rabbi Shimon instructed his disciples to mark the date as “the day of my joy.” 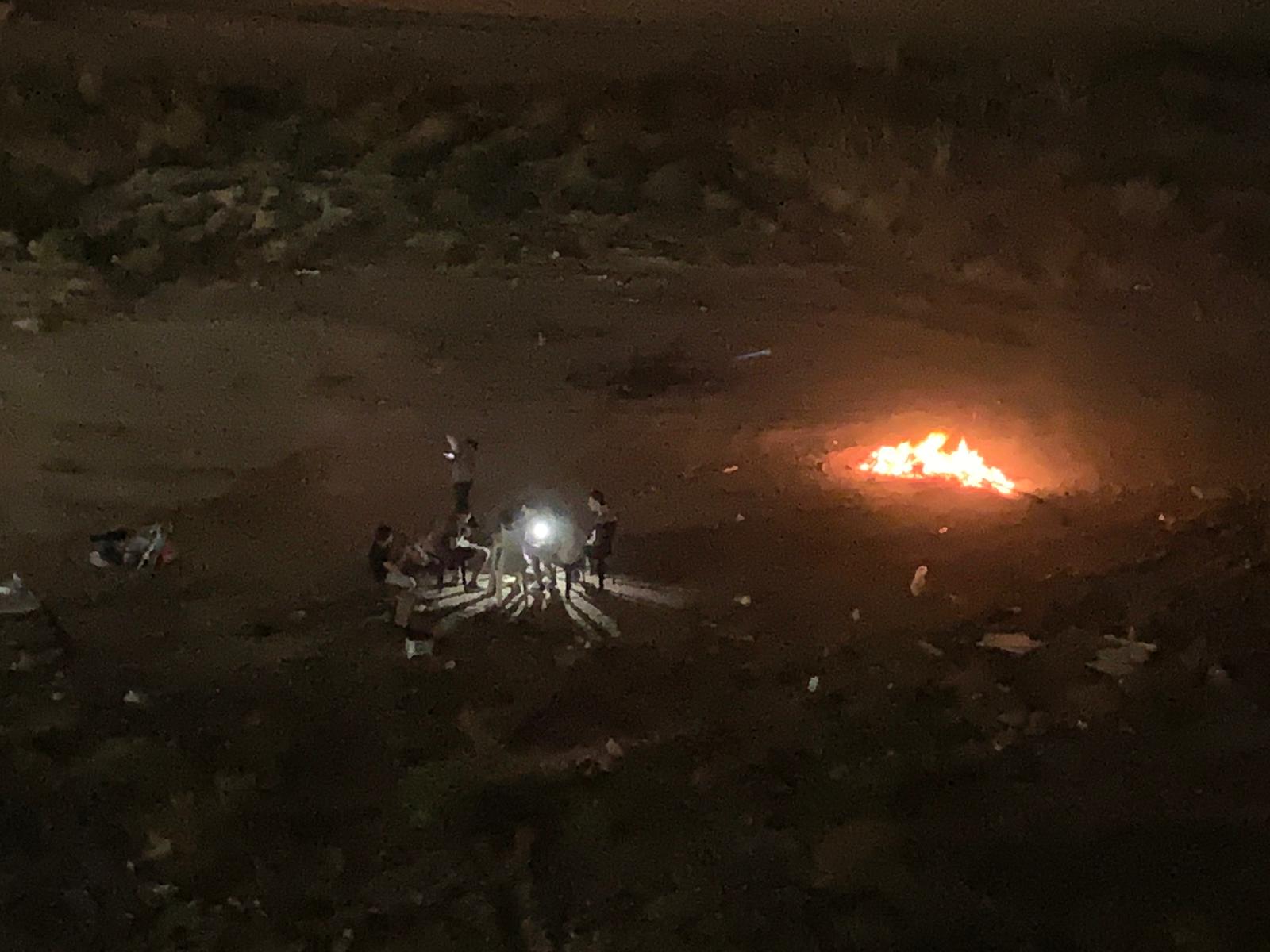 For those living in Israel, there are major festivities in Meron, the mountain village in northern Israel where Rabbi Shimon bar Yochai is buried, with tens of thousands of pilgrims pouring in from all corners of the world to rejoice together in unity.  You can see videos of it on YouTube.

All over the world, it is customary to spend the day outside, enjoying the natural beauty of G‑d’s world.  Many people make bonfires and play music.