In the capital city of Phnom Penh, Cambodia.

Without researching ahead of time, we landed in Phnom Penh, Cambodia, interested to see what we would find.  The first thing I was pleased about is that it is currently 94 degrees Fahrenheit!  That’s my kind of weather.

I had obtained our visas ahead of time (over the internet), so going through passport control was simple.

We could not find an ATM which would give us Cambodian money, but it turns out that the taxi drivers and many other places will take US dollars.

We headed to our hotel, which was an interesting ride.  We always enjoy seeing a new city.

The way most people get around…

Cambodia was under French rule from 1863-1953.  The Vietnam War spilled into Cambodia and then there was a Cambodian-Vietnamese War from 1979-1991. Cambodia has a per capita income which is low compared to its neighbouring countries, but it does have one of the fastest growing economies in Asia.

What is important to note for us is that the official religion of Cambodia is Buddhism, which constitutes about 96.9% of the population.  Christianity is only 0.4%!  So you can image how few educational opportunities there are for believers here who want to lead congregations!  We are so happy that we could come participate in educating some of these leaders. 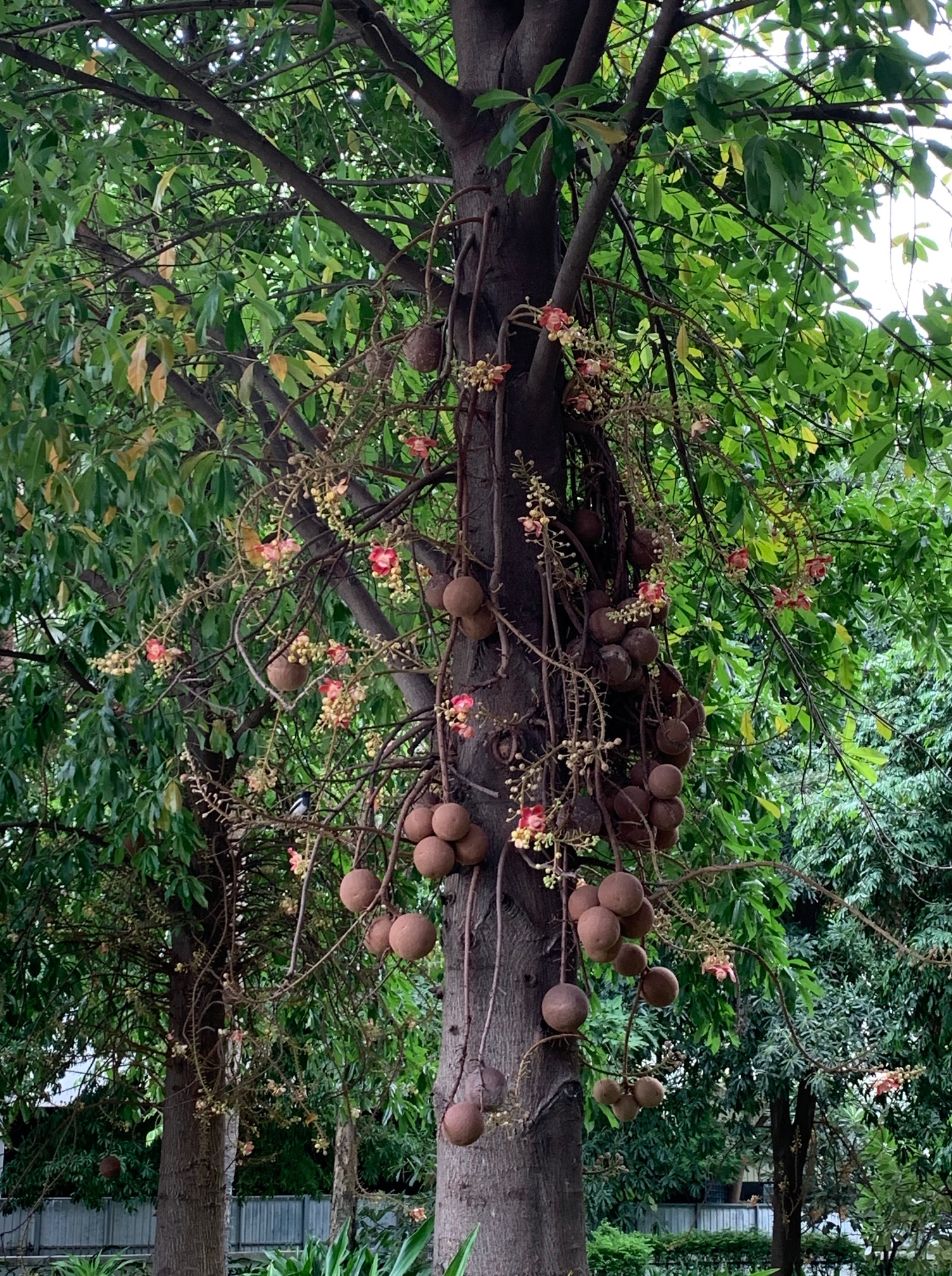 2 thoughts on “Landed in Cambodia. A First Look.”