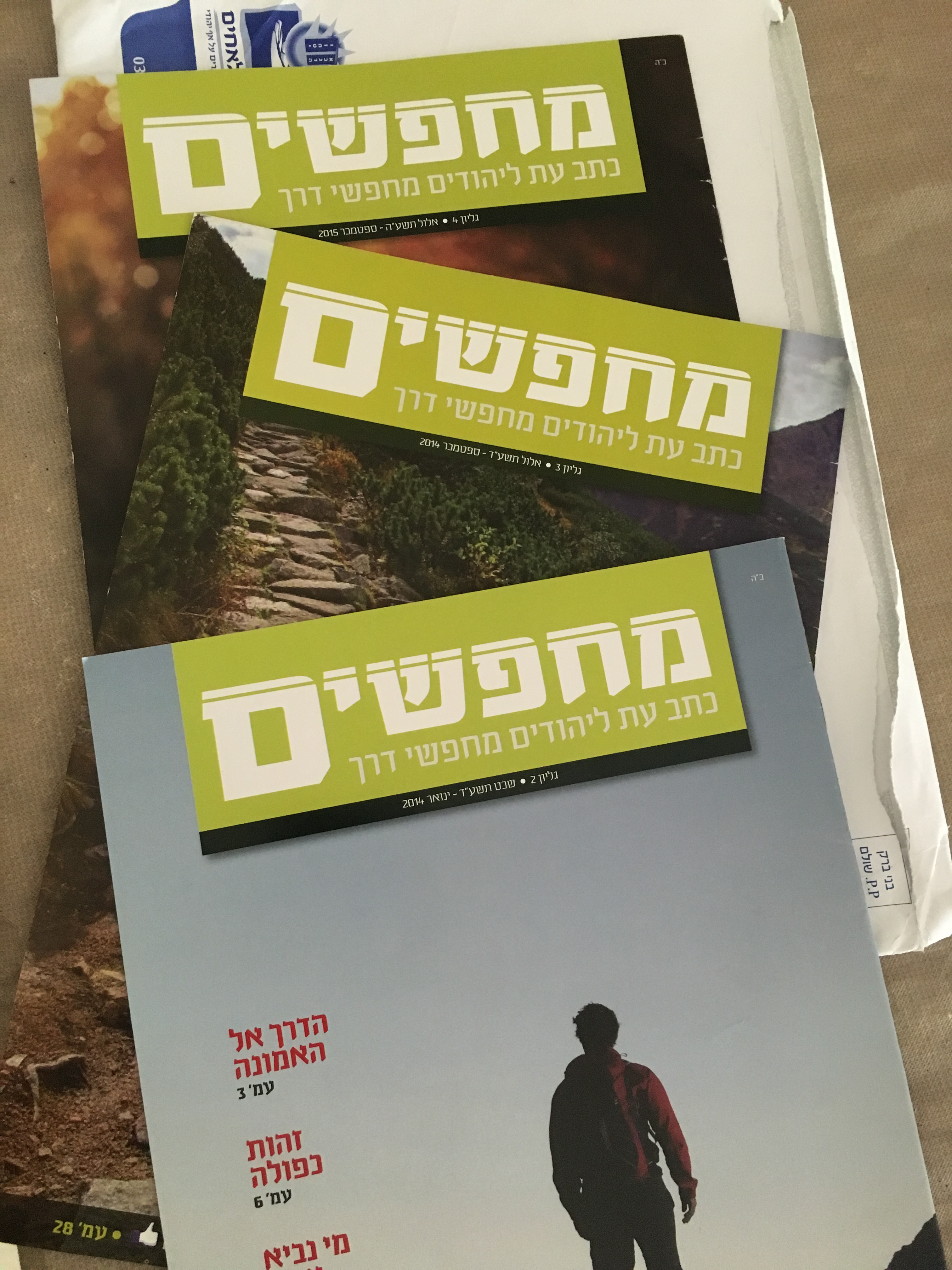 There is an organization in Israel called “Yad L’Achim”.  Its goal is basically to prevent Jewish people from “converting” to Christianity.  In our city, they posted flyers with pictures of a congregational leader and his wife and their home address, etc., calling them missionaries and saying bad things about them.  What was disturbing was that they used pictures from the leader and his wife’s official government-issued identification!  They are a very powerful organization with lots of funding from Americans.

The magazines shown above were sent to our home last week.  They are very well-produced publications which portray believers in a very negative way, like we are dangerous, devious, and do things against the law to “trap” Jewish people.

Please pray that this organization will not be successful in their attempts to keep people from the Gospel.

2 thoughts on “Look what we received in our mailbox”