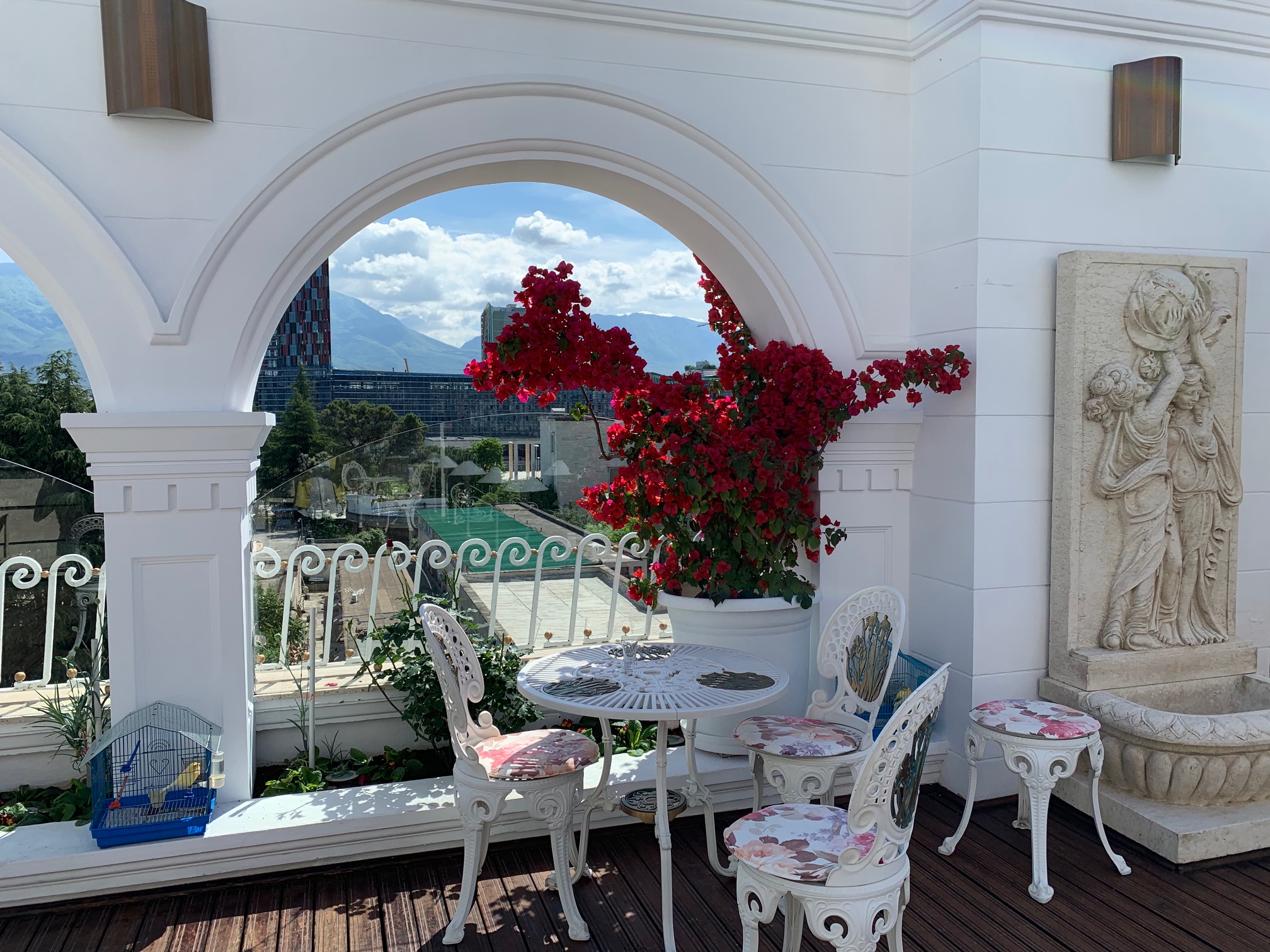 This morning we woke to a beautiful day.  Our Eastern European team leader, George Popa, drove through the night from his home in Romania, to be here with us.  He joined us, and our friends Dan and Fran (who are traveling with us on this trip), for breakfast.  We appreciate all of George’s work to prepare this conference and we appreciate his wife Anca’s work and support.  She was unable to come on this trip.

After breakfast, we had some discussion about strategy in this region.  We were then joined by Eugen Schmidt, who is our contact here in Albania.  He gave us insight into the people groups he works with in Albania and some of the people who will be attending our conference.  The conference will be held Thursday, Friday and Saturday. 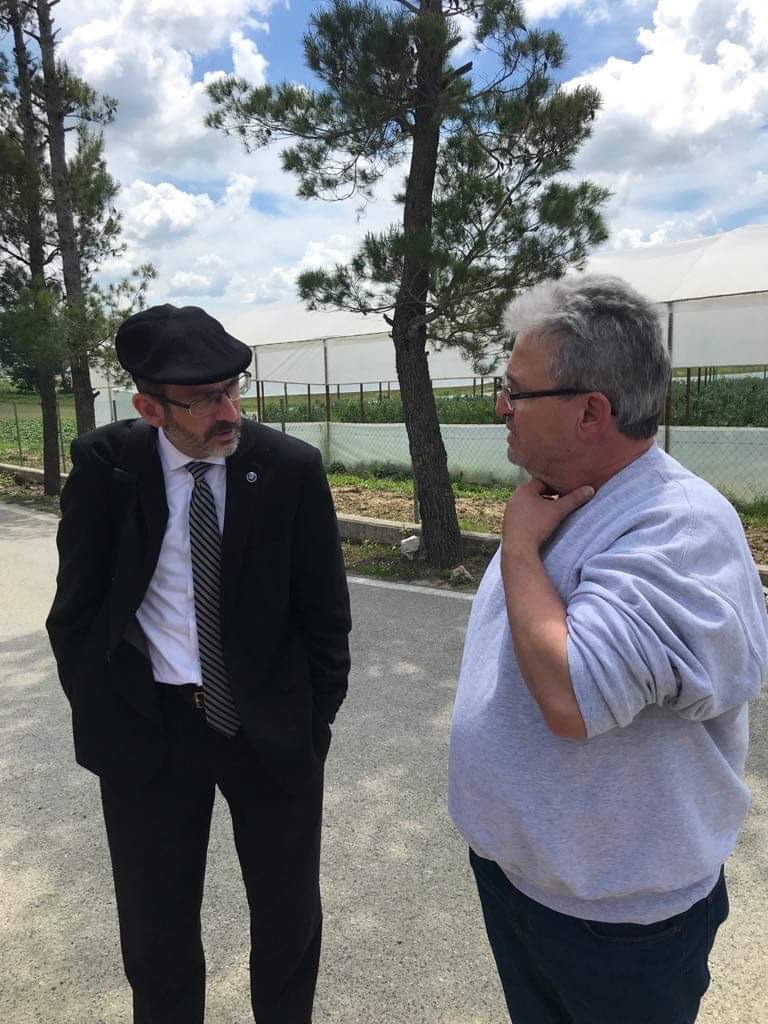 Baruch, George and Dan then headed over to the radio/television station TV7, where Baruch was interviewed for two television programs and one radio program.  He also met with the station’s leadership to discuss the current spiritual condition of Albania and what are the needs of the country and the believers here.

Meeting and discussing with the people of TV7.

We were then taken out to dinner by the owners of the station.  They took us to a traditional Albanian restaurant and we had a lovely time with them.

Finally, we went back to the hotel, where Baruch taped two radio shows for our “Lost In Translation” program, which has aired in the San Diego/Los Angeles area for the last several months. The program will continue to be broadcast in Southern California; however, on June 1st the program will go national on SiriusXM radio Family Talk Channel 131. Baruch will teach for the first half hour and then Ronnie Houlihan, Tom Le Vine, and Dean Kellio will discuss with Baruch Scriptural issues which are lost in translation.

It was a very full day, but we are thankful for all of the people we interacted with today and our unified goal to reach the world with the truth of the Bible.  We are very excited for the conference to begin tomorrow.