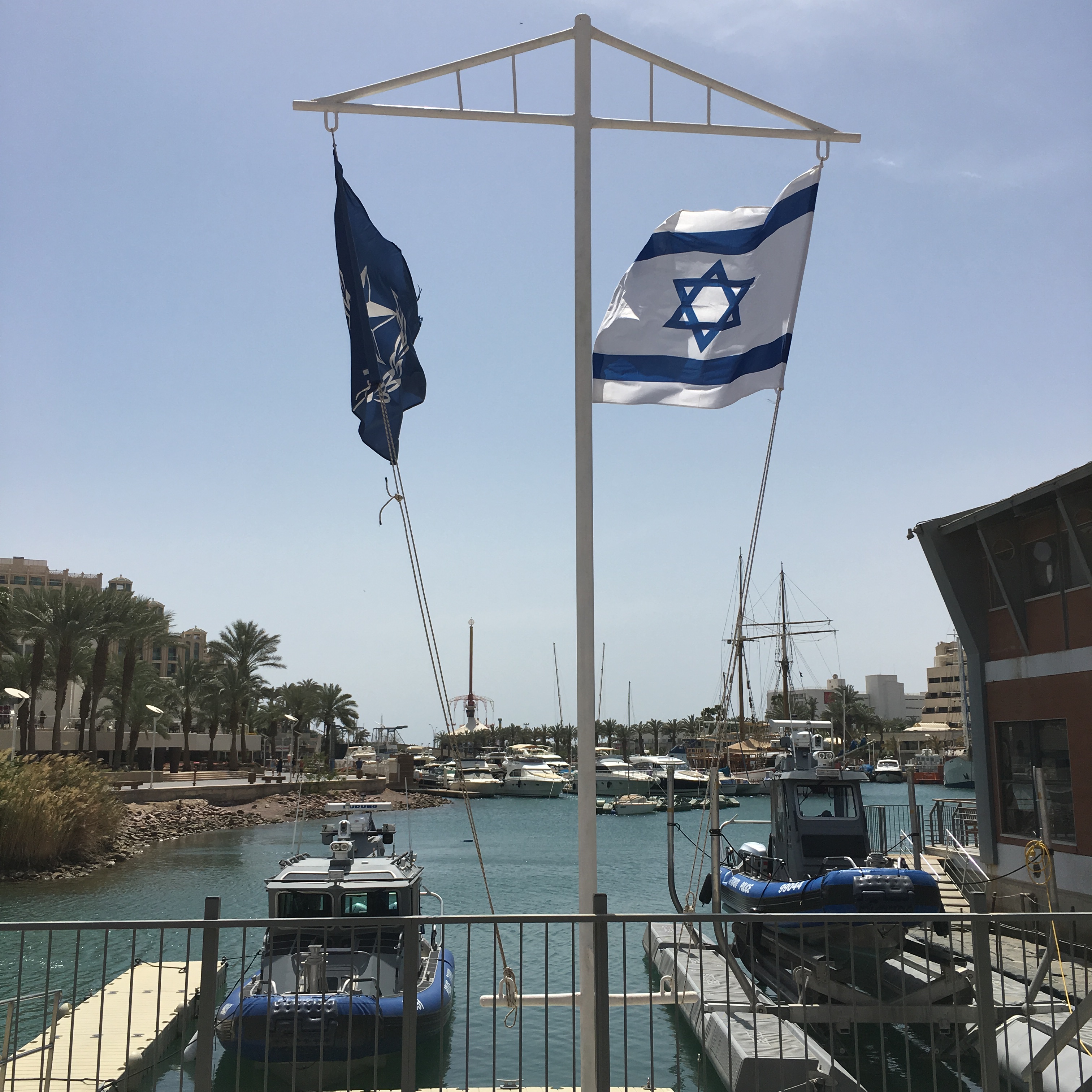 There has been violence, but no Israeli soldiers have been killed.  We pray for their protection as they are being threatened.  On Passover, we heard planes flying over our home.   This would only done to protect the country.  No practice manoeuvres are done on Shabbats or Yom Tovs.

We ask that you would pray for our soldiers.  It’s not that I don’t care about Palestinian lives, but those coming to the border against Israel are seeking to do harm and are the instigators in this conflict.  This situation is not going to stop immediately unless G-d intervenes.  Hamas is planning for this to continue for six more Fridays.

9 thoughts on “News from Israel”