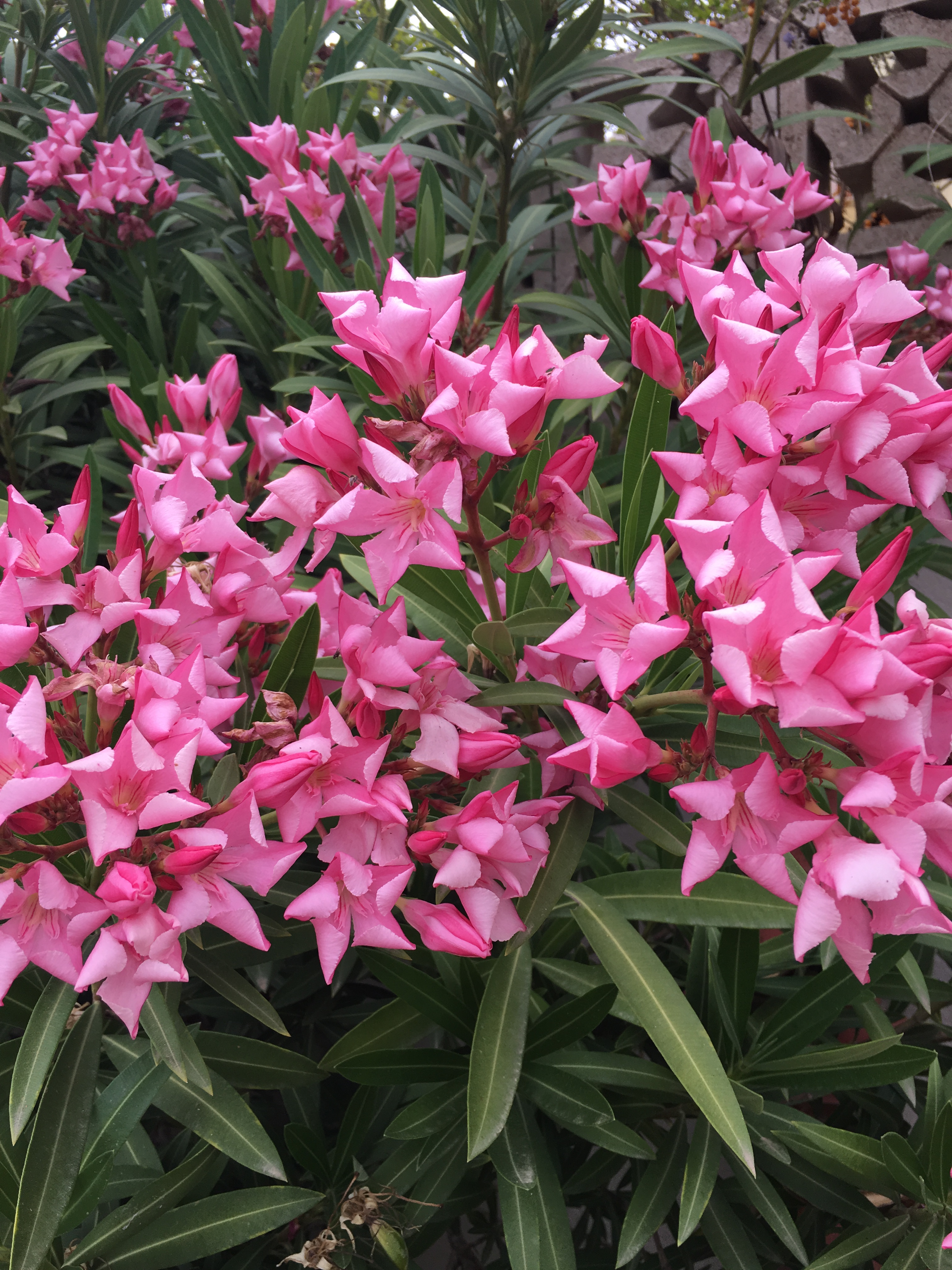 Here is a brief commentary by Baruch on this week’s Parasha.  Shabbat Shalom!

In this week’s Torah portion, Shabbat is mentioned; however it is not the seventh day Shabbat, but two additional types of Shabbats, Shemittah and Jubilee. Shemittah is when one does not sow the land in the seventh year, while Jubilee is the fiftieth year after the observance of seven cycles of Shemittah.

I have heard more and more Christian Bible teachers speaking on Shemittah. One Messianic leader who wrote a popular book stated, “For the nation that departs from God, the Shemittah becomes a sign of judgment.” The linking between Shemittah and judgment is not a concept that exists in Judaism. Naturally whenever one disobeys a Biblical commandment, judgment is the outcome. The problem I have is that to uniquely relate Shemittah to judgment is simply a violation of its Scriptural purpose. Because the Jubilee year is an additional year of Shemittah, after seven complete cycles of Shemittahs, there is obviously a connection between these two terms.

The Biblical message of Shemittah is clear. First, it is about releasing people from the bondage of debt. It is important to understand this within the proper context. Because of the laws of Shemittah, loans were not for long periods of time. They would terminate at the beginning of the Shemittah year; hence, one would not make any loans for longer than six years. Therefore credit was never extended to a person who was not viewed as capable of paying off the loan in less than six years. The slavery of the Bible does not relate to the barbaric form practiced in the United States, but required one who defaulted on a loan to serve the creditor until the conclusion of the term of the loan, i.e. the Shemittah year. Although this first principle was part of the Shemittah commandment, it was secondary in importance to the second principle.

This second principle focuses on the heart of what is revealed in this week’s parashah. Prior to discussing this principle, one must remember that the Shemittah commandment was not applied to all lands (fields and vineyards), but only to those within the borders of Israel! The primary instruction concerning Shemittah is not to sow the land. This poses a serious problem; namely, what to eat at harvest time and the year following? This is when HaShem’s faithfulness comes into the discussion. One reads,

“And the Shabbat of the Land shall be to you for eating…” Leviticus 25:6

Just what is the “Shabbat of the Land?” The answer to this question appears in the previous verse.

“The ספיח of your harvest you shall not harvest or the grapes of your undressed vines you shall not gather, it will be a Shabbat year for the Land.” Leviticus 25:5

I did not translate the second word in this verse because it is the key in arriving at a proper understanding of the text. The term ספיח relates to the produce of the field or vineyard that comes about naturally. Or one could say the produce that HaShem provides to the people. This produce may be eaten (See verse 6), but it may not be harvested. The ספיח has a special status known in Hebrew as הפקר which means “ownerless”. Anyone may come and take the produce that comes up from the ground and eat. Wait!!! I thought the Scripture said it was forbidden to harvest? This is true, but one must understand what the term harvest implies according to the Bible. Harvesting is when the owner takes the produce of the land for the purpose of selling it or storing it and eating from it at a later time. This is forbidden during the Shemittah year; however, anyone may come and take from the produce of the land, if he eats of it the same day.

Here is the point that is important to grasp. Shemittah is not about judgment in some unique manner. Again, if Israel violates the Shemittah commandment, obviously judgment will come as with any other violation of a commandment. Shemittah is a means by which G-d manifests His provision to His obedient people. This commandment teaches the people that their sustenance is not dependent upon themselves and their labor, but ultimately dependent upon G-d, Who can meet the needs of His people through supernatural means.

When one speaks about the Jubilee year, he finds that HaShem will provide enough in the sixth year (remember the number six relates to grace) for three years.

“And if you shall say, ‘What will we eat in the seventh year, behold we have not sown nor have we gathered the yield (of the Land)? I will command My blessing for you in the sixth year and the yield will be for three years.” Leviticus 25:20-21

Finally, one learns that when the people of G-d obey HaShem and trust in His faithfulness, not only does He provide sustenance, but also He gives security in the land from the enemy (See verse 19).