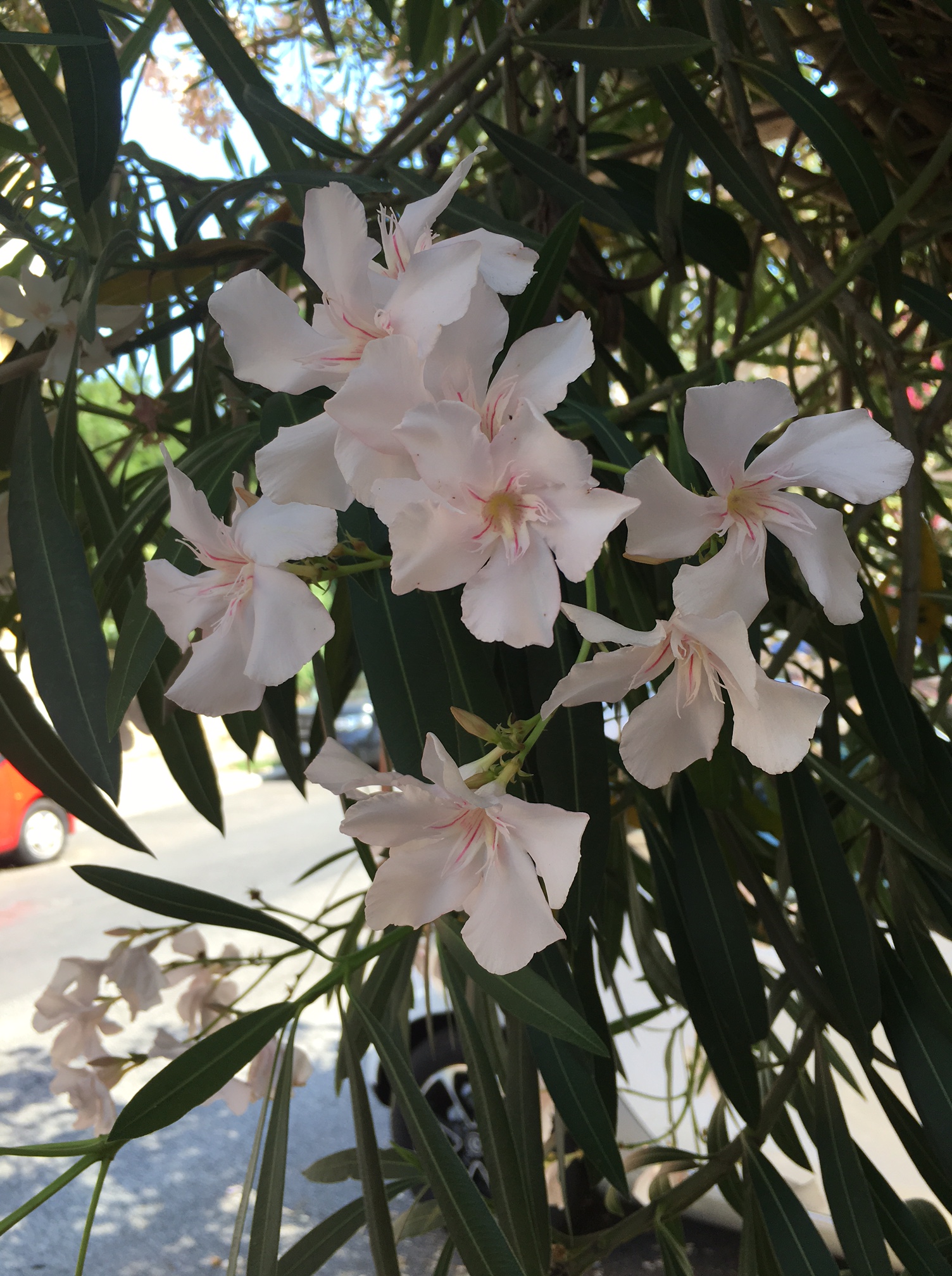 We made it back safely to Israel and Baruch is preparing to teach tonight at one of the Messianic congregations here in town.  He will be speaking on Matthew 15:21-28.

This week’s Parasha is Korach.  Here is a brief commentary from Baruch.  Shabbat Shalom!

In this week’s Torah portion, we find an answer to the common question that many people encounter when they tell a Jewish person that Yeshua is the Messiah. I have heard so many times this response, “You mean tell me that all of our Rabbis throughout the ages have rejected Yeshua as the Messiah and you think you are right in asserting that He is?” It does seem like a difficult thing to accept. How indeed could Israel reject Yeshua, if indeed He is G-d’s choice to redeem His people?

Once, in last’s week’s Torah portion (Numbers 14:1-10), and twice, in this week’s reading (Numbers 16:1-4 and 17:6-8), Moses was challenged in his leadership position. If one reads carefully in Numbers 17:6, he will find that ALL the congregation of Israel complained against him. Not only did they want to appoint a new leader, it is clearly stated in Numbers 14:10 that the people intended to stone both Moses and Aaron to death, had not the glory of HaShem appeared.

“A Prophet from your midst, from your brethren, like me (Moses) HaShem your G-d will raise up for you, unto Him you all are to listen / obey.” Deuteronomy 18:15

To those who assert that it is impossible to accept that Yeshua is the Messiah, when the vast majority of Jewish people and all the great Rabbis over the centuries have rejected Him, I simply point out the following.

The Torah reveals that all of Israel rejected Moses, the man who was called by G-d to lead the Children of Israel. Not only was Moses rejected, had the people had their will, he would have been killed by the people. This was not some isolated occurrence, but it happened several times, despite the numerous miracles G-d did through Moses. In a similar manner, Joseph was rejected; the very one who became not only the leader of Israel, but the one who saved (physically) the world.

Neither Jew nor Gentile has a very good record in recognizing the ones called by G-d. The prophets were rejected and just think how Rome put to death Yeshua, James and many other followers of Yeshua. The fact of the matter is this: it is only when one utilizes the Scriptures to lead him to truth, will this one find HaShem’s provision for His people. If we follow after the majority, whether one is Jewish or Gentile, he will always find himself in opposition to G-d.