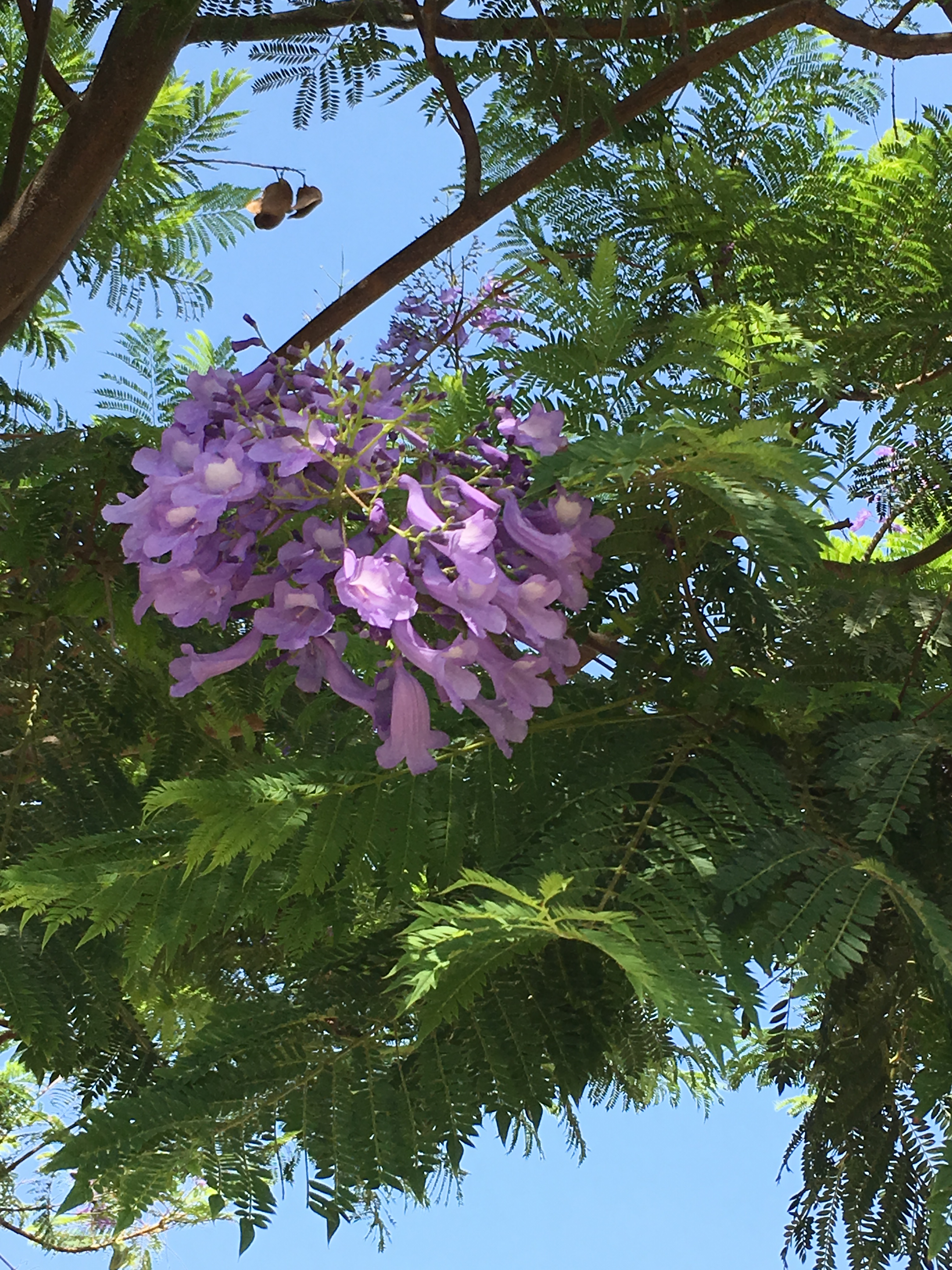 Here is a commentary from Baruch on this week’s Parasha:

One of my favorite verses is found in the book of Kohelet (Ecclesiastes). There one reads,

This verse shows that there are exceptions to the prevailing expectations of man. What causes these exceptions? The answer is the providence of HaShem. In this week’s Torah portion, warfare is discussed. Often times when Israel went out to battle, she was outnumbered or her enemies possessed greater weapons. In other words, Israel would need every soldier that was possible. This would be the prevailing expectation of the people. However, in this Parashah, HaShem states something that was very much unexpected. As the war was about to begin, it was announced that any soldier who had just built a new house and had not yet dedicated it was to go and do so. Likewise, any man who had planted a vineyard and had not yet redeemed it was to leave the battlefield and do so. Also any man, who was engaged to be married and had not done so, was to go and get married. Finally, any soldier who was fearful was also commanded to leave and return home.

This certainly sounds contrary to common sense. This is the point! The victory is not dependent on the soldiers’ presence, but HaShem’s presence and providing victory. How many things in your life do you worry and fret over believing it all depends upon you or someone else? When in reality, it all depends upon Yeshua’s presence in our life. If you are right with Him and walking in His purposes, then it is indeed not a matter of speed, strength, wisdom, intelligence, or some earthly favor; rather it is up to Him to provide His blessing.

When you realize this, you will spend a great deal more time seeking His will than worrying about human factors.