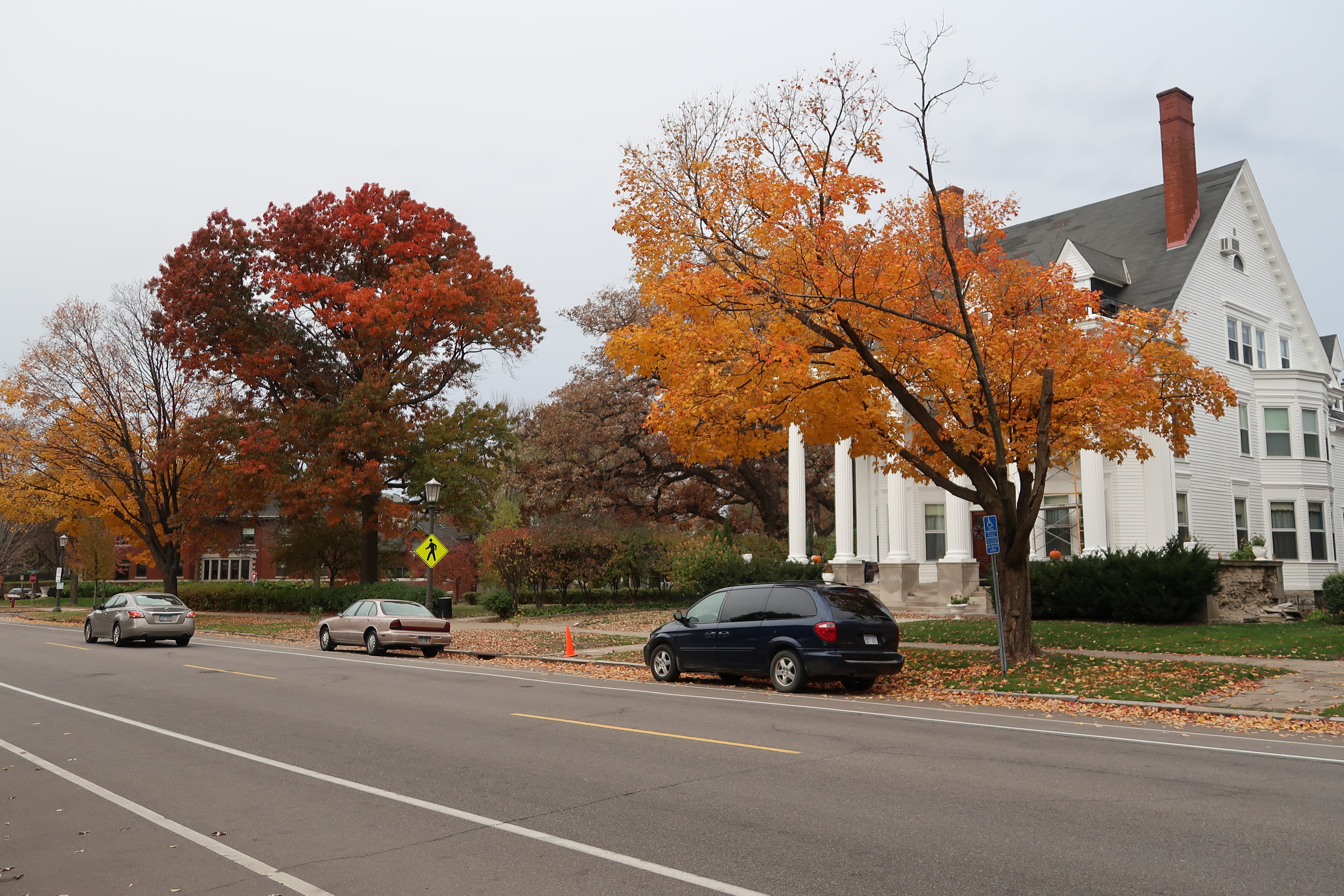 Please find below a brief commentary by Baruch on this week’s Parasha.  The Parasha this week is Genesis 18:1-22:24).

There are many events that take place in this week’s Torah portion, one of which is the destruction of Sodom and Gomorrah. The name of the Parashah is derived from HaShem appearing before Abraham. It is most significant that He did so by means of the appearing of three angels. During HaShem’s visit to Abraham and Sarah, HaShem spoke (one angel to another) saying,

“…Should I conceal from Abraham that which I am doing?” Genesis 18:17

Whenever HaShem asks a question it is not for His benefit, but it is a literary device with the purpose of posing the question to the reader. In other words, what are the implications of HaShem not telling Abraham that G-d is about ready to destroy Sodom and Gomorrah? One needs to remember that HaShem invited Abraham into a covenantal relationship with Him. The primary purpose of this covenant was for HaShem to use Abraham (ultimately the Jewish people) to be a blessing to the Gentiles. Since G-d was about to destroy Sodom and Gomorrah with His righteous judgment, what was Abraham’s responsibility? The answer is to act in a manner so that Sodom and Gomorrah would not be judged, but find redemption.

As HaShem was moving forward with this plan to destroy Sodom and Gomorrah, it is very significant that Abraham acted in a manner to influence G-d not to carry out His judgment. Although Abraham pleaded to HaShem not to destroy the cities for the sake of fifty righteous individuals, the real message is that in the end they settled upon the number ten. In Judaism, the number ten relates to a prayer group. The sages state that Abraham knew that his nephew Lot was in that place and assumed that Lot would have organized a synagogue there where at least ten men would have been praying. The lesson for us is that one cannot assume that another is going to do the work that G-d has entrusted to you and me.

Many believers assume that their neighbor, fellow employee, relative, etc. has heard the Gospel. This may not be the reality! Abraham should have gone to Sodom and Gomorrah himself and attempted to influence them to repent and turn to the One True Living G-d.

Who has the Holy Spirit placed upon your heart to inform concerning the Righteous G-d Who judges? All too often today the righteousness of the L-rd is neglected for a presentation of G-d’s grace which is often misleading and unscriptural. Yes Yeshua is gracious and forgiving of sin, but this grace should not cause one to believe that it overshadows His righteousness or would mean that there is no longer any condemnation. Remember the words of Rav Shaul,

“None! Therefore now, condemnation to those in Messiah Yeshua, (who) not after the flesh walk, but after the Spirit.” Romans 8:1