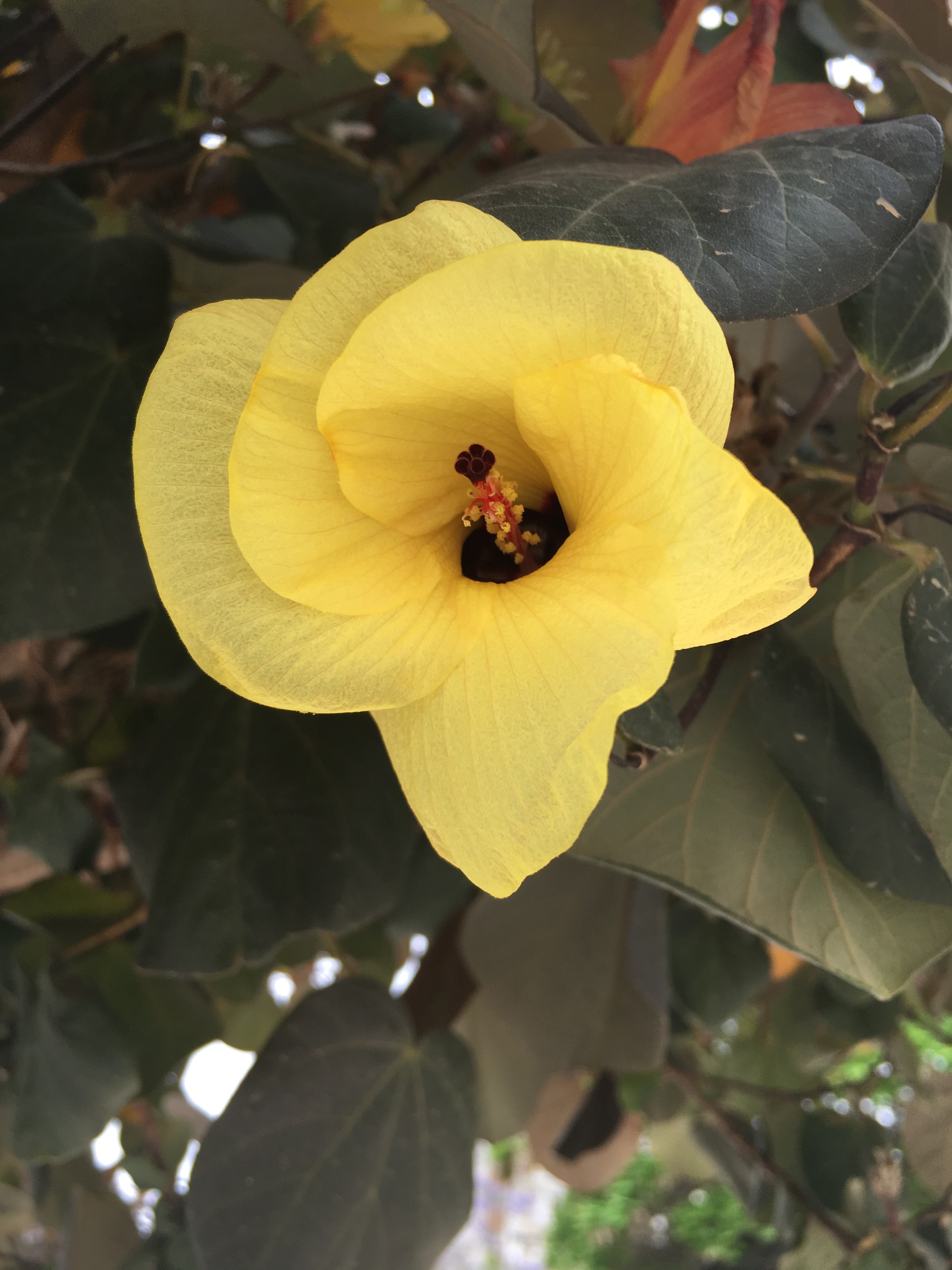 [No photos from the Shabbat day of touring.  This photo was taken several days earlier.]

Last Shabbat was a very special day, as our tour group of 48 people visited some very meaningful sites.  We had a walking tour in the Holy City!  We do not take a bus on this day and everyone on the tour were real troupers!

We walked from our hotel to the neighbourhood of Yemen Moshe, where we saw a first century tomb of a very wealthy family, traditionally identified as King Herod’s family tomb.  However, King Herod himself is buried in Herodian, which is near Bet Lechem (Bethlehem).  This gave us an idea of what a tomb of a wealthy family looked like and would come in useful later when we visit the Garden Tomb.

We then continued to the Old City, passing by the Zion’s gate and heading to the traditional site of King David’s tomb.  There we talked about the significance of Zion and the tradition of circumcising 8 day old male infants at this location.

Next we were off to Bet Kaiphas, where we learned about Yeshua’s trial before the Sanhedrin.

It was a short walk down to the Kidron Valley, where we visited the tomb of Zechariah and Avshalom’s Pillar.  There, Baruch taught about the historical events involving King David, Bat Sheva (Bathsheba), Amnon, Tamar and Avshalom.  What a sad series of events which caused so much sin and sorrow within one family.

We then walked up the hill and entered the Old City through the Lion’s gate.  We stopped at Bet Chesed, where John 5 describes how an angel would come down and stir the waters and the first person to enter the pool after the stirring would be healed.  Yeshua healed one of the men who couldn’t get to the edge of the pool and enter.

Our last stop of the day was at a place called the “pavement” which is where Yeshua was Condemned to death by crucifixion by Pilate.  Also there, you can see scratched into the pavement the place where the soldiers played a game for Yeshua’s coat.  (See John 19:13)