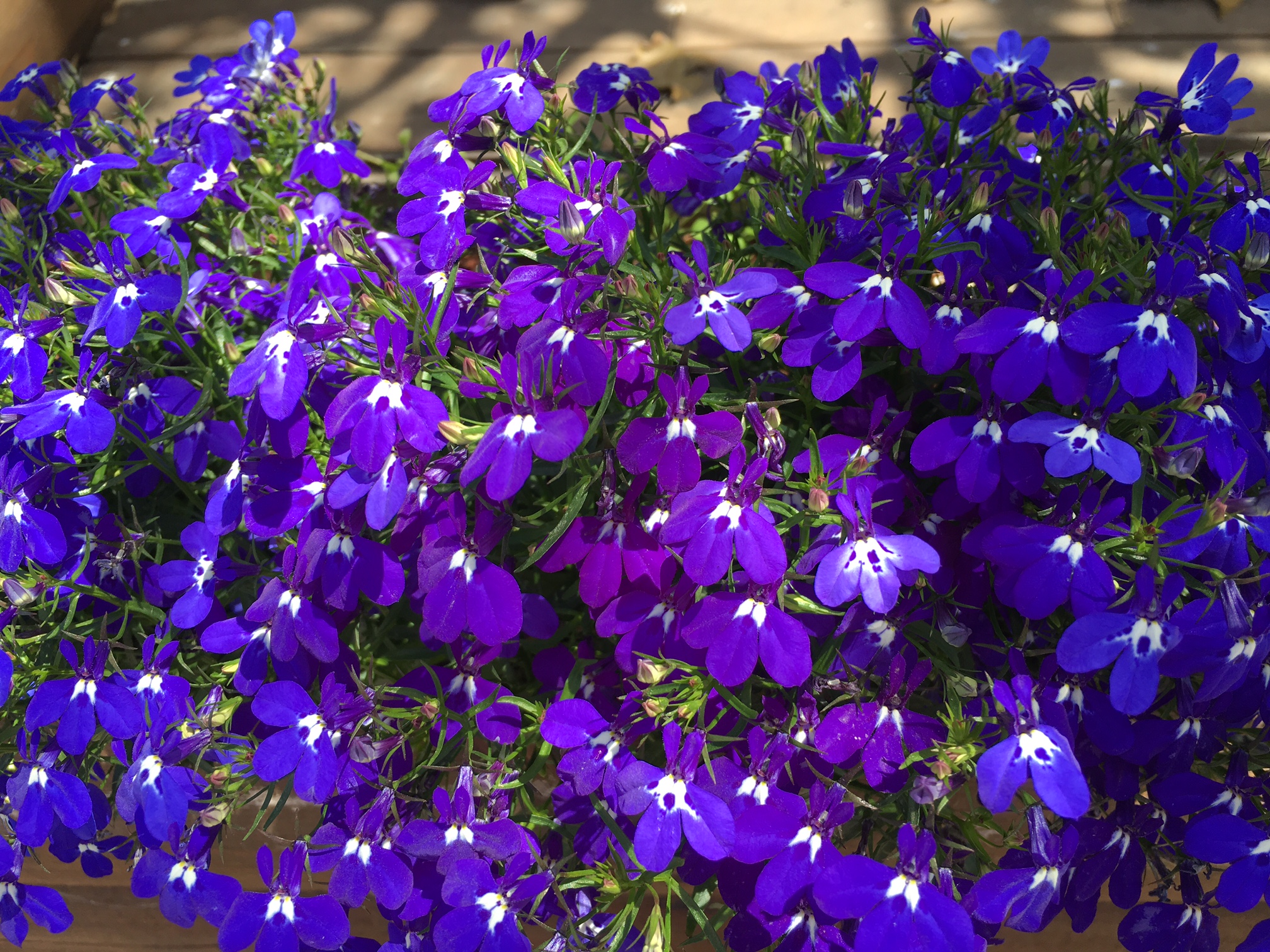 This week we have two parashiot.  The reason for this is that this is NOT a leap year and so there are extra parashiot which are distributed into other weeks.  This week is one of those instances.  The two Torah portions are Tazria and Metzora.

Below is a commentary on the the parasha Metzora.

The disease of leprosy plays the major role in this week’s Torah reading. In parashat Tazria, it is recorded that the Kohanim were to inspect the skin of the one infected in order to see if the outbreak was in fact leprosy, or if it was some other ailment. Likewise, when one saw that the leprosy had departed, there was a requirement to present oneself to the priest in order to receive his declaration that the person had been healed, and only then could the leper begin the process of purification so that he could return to society. Yeshua also told the ten lepers which He healed to go and show themselves to the Priests (Luke 17:14). Why was the declaration of the Kohanim so important?

The simple answer is that the Kohanim were trained in discerning leprosy from other skin abnormalities and they would not have any incentive for declaring one healed who was not actually healed. They were simply unbiased experts who would look out for the well being of the community. There is, however, an additional reason. One must remember that one of the underlying causes of leprosy was pride. Hence, a leper was not accustomed to submitting to another and in fact doing so was against his prideful nature. The removal of the symptoms did not mean necessarily that the leper had changed. In order to see if his pride had also departed, and whether he had learned submissiveness, he had to go and present himself before the Kohan and then submit to the priest’s ruling.

In the account concerning Yeshua and the ten lepers, it is highly significant that while the ten were traveling to the Kohanim that one, when he saw that he was also healed, he stopped and returned to Yeshua, praising G-d. This act of gratitude is most telling. Usually, leprosy was a long affliction, and therefore each of these men would have wanted to receive the proclamation of the priest and begin at once the week long process of purification in order to complete it and return to society, especially their family. The fact that this one stopped and went back to thank Yeshua, praising HaShem all the way, shows a significant change in this man.

This Shabbat, as we study Parashat Metzora, why not think of the people who have blessed you and impacted your life? Also praise Yeshua for them and give these people a call, or write a short note (not email) thanking them and expressing to them your feelings.