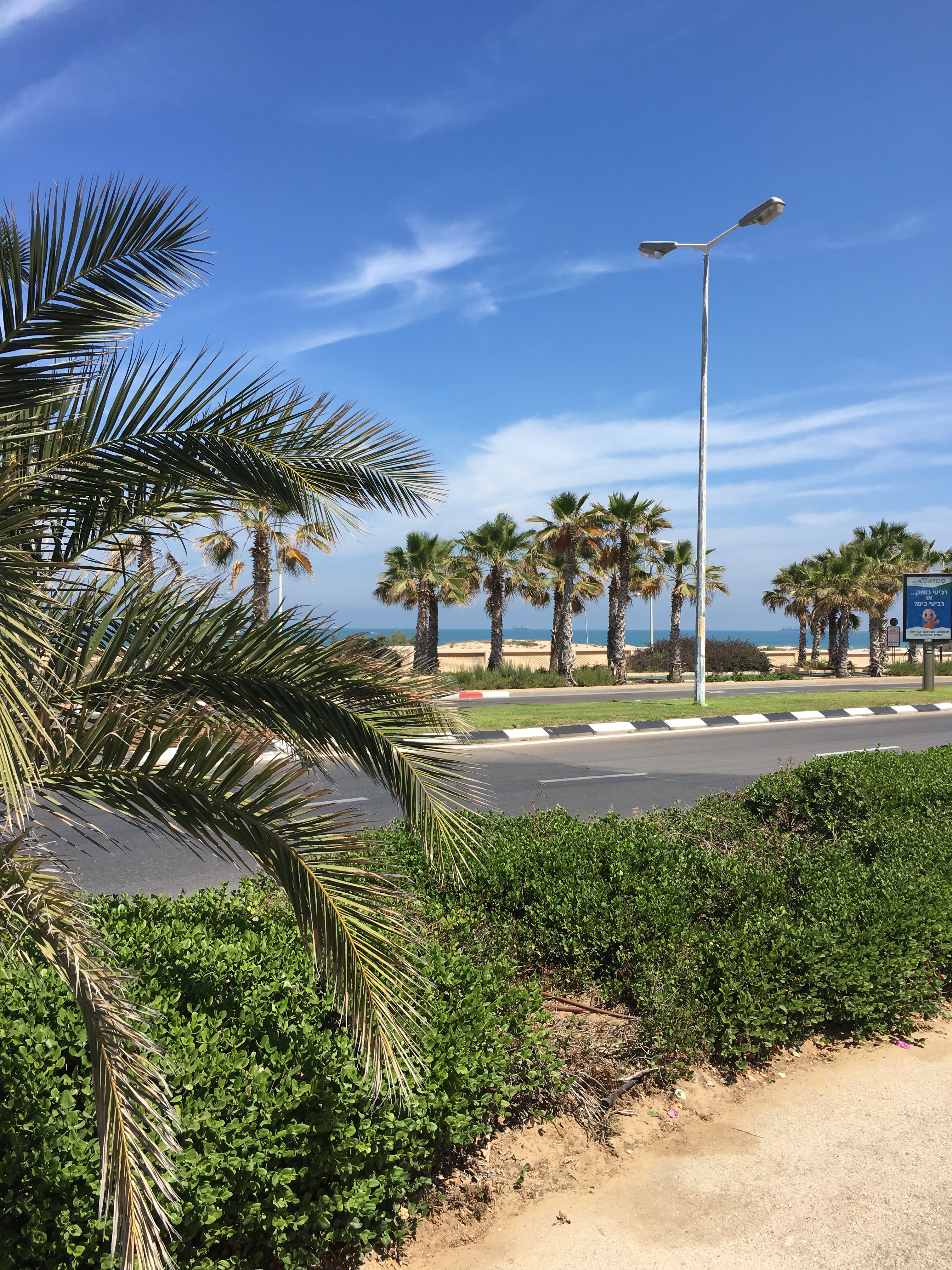 Beautiful scenery during my walk.

Shalom from Israel!  This week is the Biblical holiday of Shavuot.  I will be posting an article by Baruch in a couple of days.  But for today, I’d like to share a commentary by Baruch on this week’s Torah Portion, Bamidbar.

This Shabbat we begin the fourth of the five books of the Torah. In English it is called Numbers; while in Hebrew it is known as “In the Wilderness”. The English title is derived from the fact that the number of men from each tribe is listed. In actuality, it is not each tribe, for the tribe of Levi is not counted here:

“And the Levites, to the tribe of their fathers were not counted among them.”

Why were not the Levites counted among the rest of the Sons of Israel in this passage from Numbers? The answer is because it is emphasized in this text that the Levites had a special calling—to serve HaShem. Serving the L-rd is not dependent upon the physical. Rather it depends on the willingness of one to accept his call and respond in obedience. Whatever may be lacking or insufficient, physically speaking, G-d will make up. A good example of this occurred during the days of Elisha. The king of Aram wanted to capture Elisha and sent his army to capture him in Dothan. When the man of G-d’s attendant saw the large army surrounding the city, he feared greatly and cried out to his master and said, “What shall we do?” Elisha remarked to him, “There is more with us than with them.”

Obviously in the physical domain this was not true, but those who serve HaShem do not reside only in the physical realm. Elisha prayed and asked the L-rd to open up his attendant’s eyes to the spiritual realm, i.e. reality; and saw that the mountain by the city was full of horses and a chariot of fire was all around Elisha.

G-d will supply whatever is needed to complete the tasks that He calls us to do.  We only need to follow in obedience, which is the outcome of a Biblical faith. This is what the end of the first chapter of Numbers reveals. One reads:

“And the Children of Israel did according to all which HaShem commanded Moses, thus they did.” Numbers 1:54

This verse seems to be redundant, but it is not. The first time the verb ויעשו appears it relates to the Children of Israel’s effort. The second time עשו appears, it relates to HaShem assisting the people to complete the service. We cannot serve the L-rd without the participation of the Holy Spirit, and with His help, all things are possible.