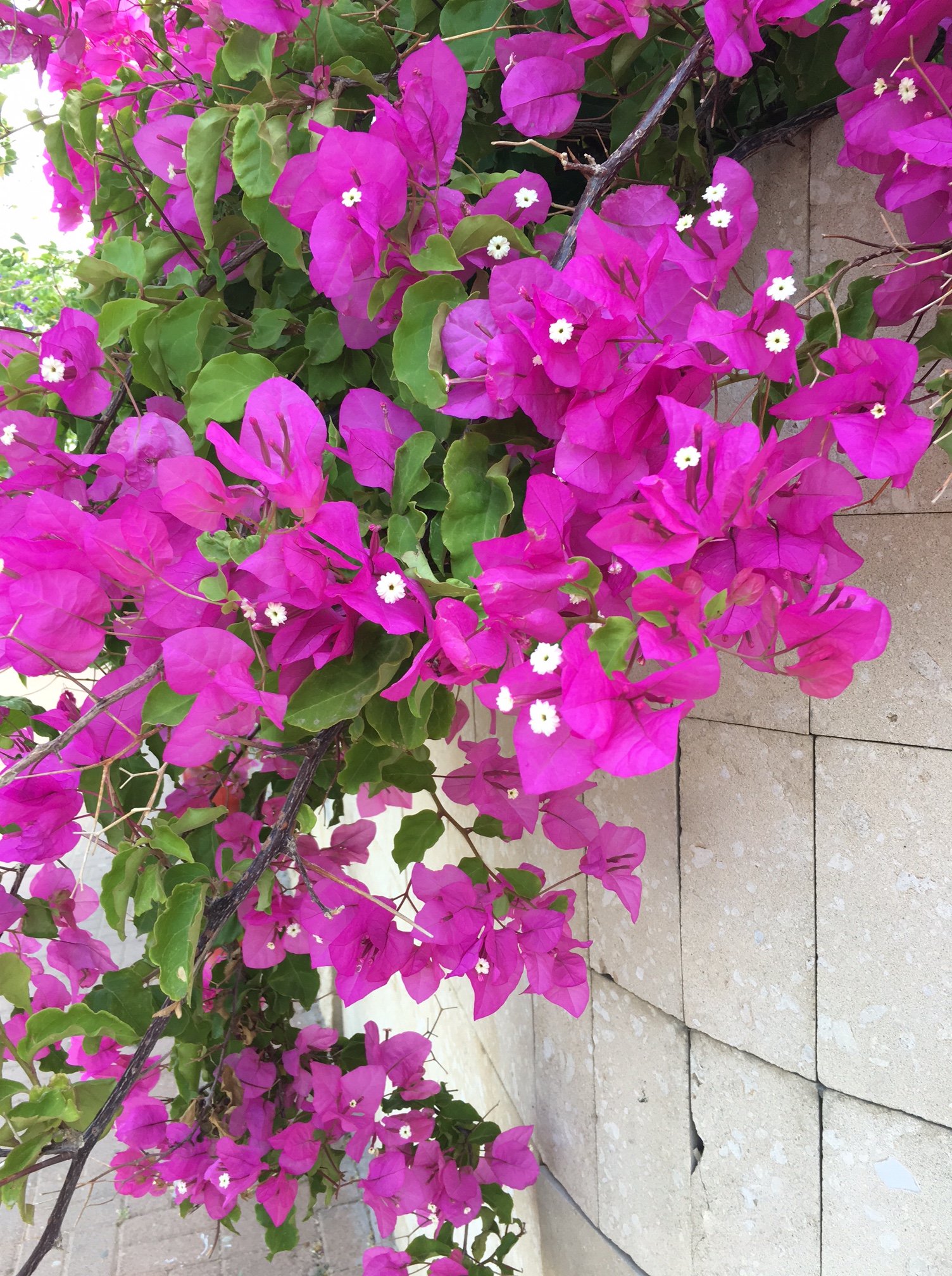 What guides your life? The answer should be the truth of the Word of G-d illuminated by the Holy Spirit. Too often we allow emotions and other personal considerations to lead us to make decisions which are in conflict with Scripture. Obviously grace and forgiveness are factors, but they should never cause one to ignore the spiritual ramifications of sin. If one does, it can affect others who are innocent of the situation.

In this week’s Torah portion, HaShem instructs Moses to send from the camp of the Children of Israel certain ones who had spiritual impurity. Although some of these conditions may not be connected to a sin they have committed; nevertheless, the ones who were impure were commanded to be put from the camp (See Numbers 5:1-4).

It was likely the congregation would not know which ones had contracted the spiritual impurity from sinful behavior and which ones simply were infected by coming in contact with the impurity. For example, if one were to just touch a corpse, this act would cause him to be expelled from the camp as would one who had contracted a disease from a sexually immoral act. Certainly the one who had accidently come in contact with a dead body would not want to be thought of by others as one who may have been sexually immoral. What is the lesson for us in these verses?

The first principle involves the one who has been sent from the camp. This principle teaches that one should not to be concerned with what others may or may not think about him. G-d knows the truth and it is ONLY His opinion that matters. The second principle is for the congregation. It is not to think the worst about another, but rather to assume the best possible explanation for the situation. These two principles are probably not new to anyone who is reading this, but they are frequently forgotten or simply ignored.

Pray that the Holy Spirit would convict you of violating these principles the next time you do. Better yet, pray that He would keep you from violating them.

May you have a blessed Shabbat!