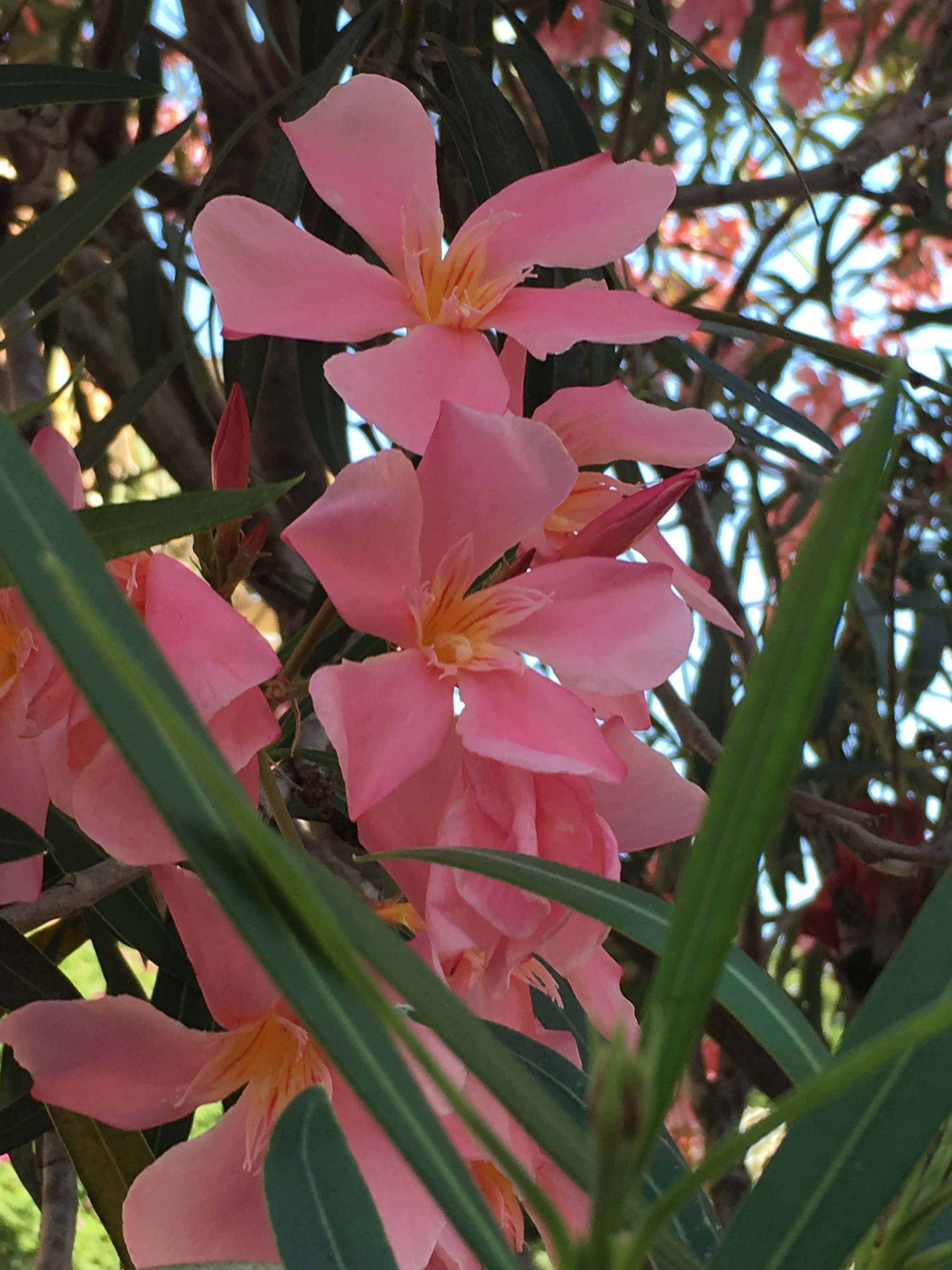 In this week’s Torah reading, Moses sends out spies to bring back a report to the people concerning the Promised Land. Although the Land was good and most desirable, the majority of the spies (ten of the twelve) and all the people did not want to take possession of it. The reason for this was due to the inhabitants of the Land— for they were like giants. In other words, the opposition to G-d’s will for the Jewish people was insurmountable in the eyes of the people, yet in the end, the Children of Israel did in fact take possession of the Land as HaShem had stated.

Today, if one were to scout out this same Land, the Land of Canaan, what would one find? The first thing that one must realize is the Land of Canaan is also known as Judea and Samaria. This is what those who prefer not to use Biblical terminology call the “West Bank”. Praise G-d that today more Jewish people live in this area than any other time since the destruction of the Temple. The Jewish population of Judea and Samaria is 464,279 or 17% of the total population for that area. However, the non-Jewish (vastly Islamic) population is 2,266,773 or 83% (CIA World Fact Book). Instead of Israel increasing her presence in Judea and Samaria (as Scripture teaches), it seems that just the opposite is occurring. With more and more calls to punish Israel economically, Israel’s Prime Minister changed his pre-election promise and is calling again for a two-State solution. No doubt this is an attempt to appease Israel’s critics around the world.

If one scouts out the area promised to the Jewish people in Genesis 15:18, he would find that not only are Israelis grossly out numbered, but there is a growing fervency among Islam to destroy the State of Israel and the Jewish people altogether. The Islamic State (ISIL) is present in the Gaza Strip. They are also growing in their control of Syria and Iraq, despite America’s opposition. They are also encouraging Muslims in Judea and Samaria to join their efforts and there is a real concern that this is beginning to take place, at least from an ideological standpoint.

The stability of Jordan weakens every day, with more and more refugees taking a toll on the Jordanian economy. No one knows how many of these refugees are actually infiltrators from ISIL. According to Israeli newspapers, Iran is stating today that they are going to grow more active in the Syrian conflict and this means Hezbollah as well will increase its efforts against the Free Syrian Army and ISIL. There is clearly an increase in the tension in and surrounding Israel. This tension is also fueled by a growing instability in the region. For those who are considering a visit to Israel, I would still strongly encourage you to come. Israel is still very safe! However, one needs to remember that the Bible speaks of a war that will take place primarily in the Middle East that will affect much of the world. It will be this conflict that will be a catalyst for the Anti-Christ to rise to power.

I wonder what Joshua and Caleb would advise Israel’s leaders? What would they say to the European Union, the Arab League, the United Nations, and the President of the United States? I think it may be very similar to what Joshua said to the Children of Israel, “Choose this day whom you will serve.”

I read of an Israeli paper about a Jewish family that is leaving Israel. They look at the situation and are convinced that dark days are ahead for this nation. They are partly correct, dark days are ahead, but leaving is not the proper action. One needs to remember that the redemption of the Jewish people took place in darkness. This was true for the first redemption in Egypt (See Exodus 12:29) and for the redemption that Yeshua purchased (See Matthew 27:45). Dark times and difficult circumstances are exactly what will bring Israel to look to Messiah Yeshua in faith.

I am so glad that our G-d can take evil and work it for good. Remember, He does not cause the evil (naturally, because of free will, evil is an option that G-d allows and will punish), but He can use it and accomplish His will in spite of the evil choices that man makes.