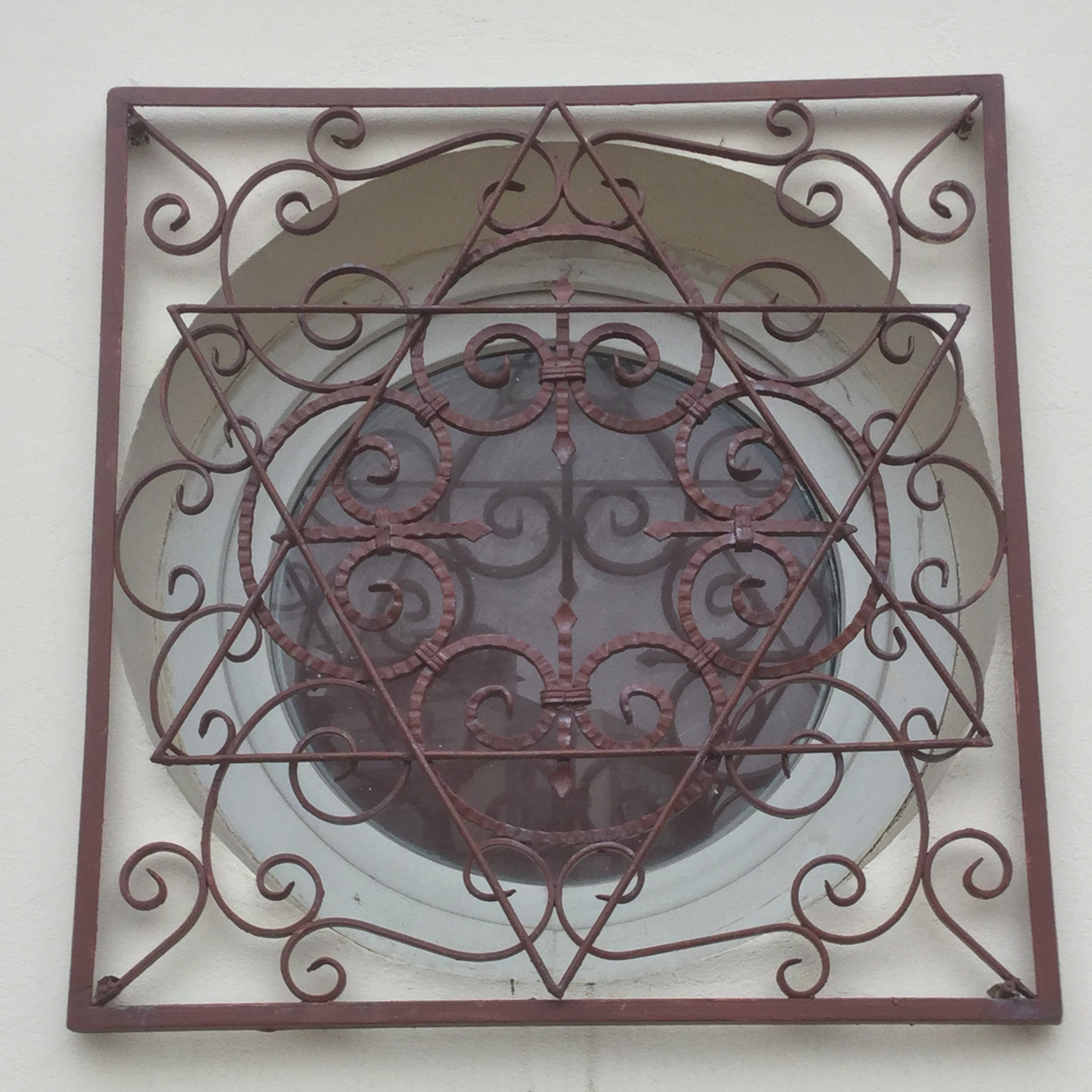 Here is a brief commentary by Baruch:

If you were to describe your relationship with G-d, what could you really say? Are you experiencing Him or is it one-sided, with you just doing the things you have been taught—praying, attending worship services, and giving; without truly experiencing any response from Him? People frequently remark to me that G-d seems so distant from them. Why is this? I believe one of the reasons for this is a lack of spiritual preparation for worship.

Moses was finally motivated to return to Egypt and be used by G-d to lead Israel out of Egypt and into the Promised Land, because HaShem stated that he and the Children of Israel would worship G-d on the mountain. Worship, when done properly, is a tremendous experience. In this week’s Torah portion, HaShem warns the people about approaching Mount Sinai. If they were to cross the boundaries (See Exodus 19:12) then they would die. In this article, the focus will be on the Kohanim (Priests). Moses relates to them,

“And even the Kohanim who approach G-d shall be sanctified; lest HaShem will burst forth against them.” Exodus 19:22

The key word here is “to be sanctified” (one word in Hebrew). This word expresses not only a preparation, but a certain type of preparation, namely becoming holy. Perhaps a better word to help one understand the intent of the text is “process“. Earlier in this chapter, HaShem instructs the people to prepare themselves. They washed their clothes and were told not to go near a woman. Washing one’s garments is understood by some to imply not only the physical act of washing one’s clothes, but an idiom for repentance, as one’s garments often times relate to one’s deeds. The admonition not to go near to a woman was connected to self denial. In other words, an important part of worship is denying oneself the things of this world, in order that one can be more focused on the spiritual.

I believe the physical union between a husband and wife can indeed be a spiritual experience, so why prohibit it? It is similar to what Paul instructed in 1 Corinthians chapter 7. There he states that this temporary setting aside of that aspect of marriage is for prayer and fasting. The idea which is being taught is that one needs to at times push out everything from his life in order to concentrate and be prepared for worship. Another important part of this passage is that there are boundaries which one ought not to cross. Too often today the focus is on freedom and liberty, rather than realizing that HaShem has set up boundaries which, when we cross them, they bring death and disaster. Make sure that such boundaries are ones that G-d has set up and not man.

The priests in this passage were examples to the people.  Although they were the leaders, they too had to submit to the same restrictions set by G-d.  People today do not like having restrictions placed upon them.  But, denying oneself is an important part of spiritual preparation and maturity.