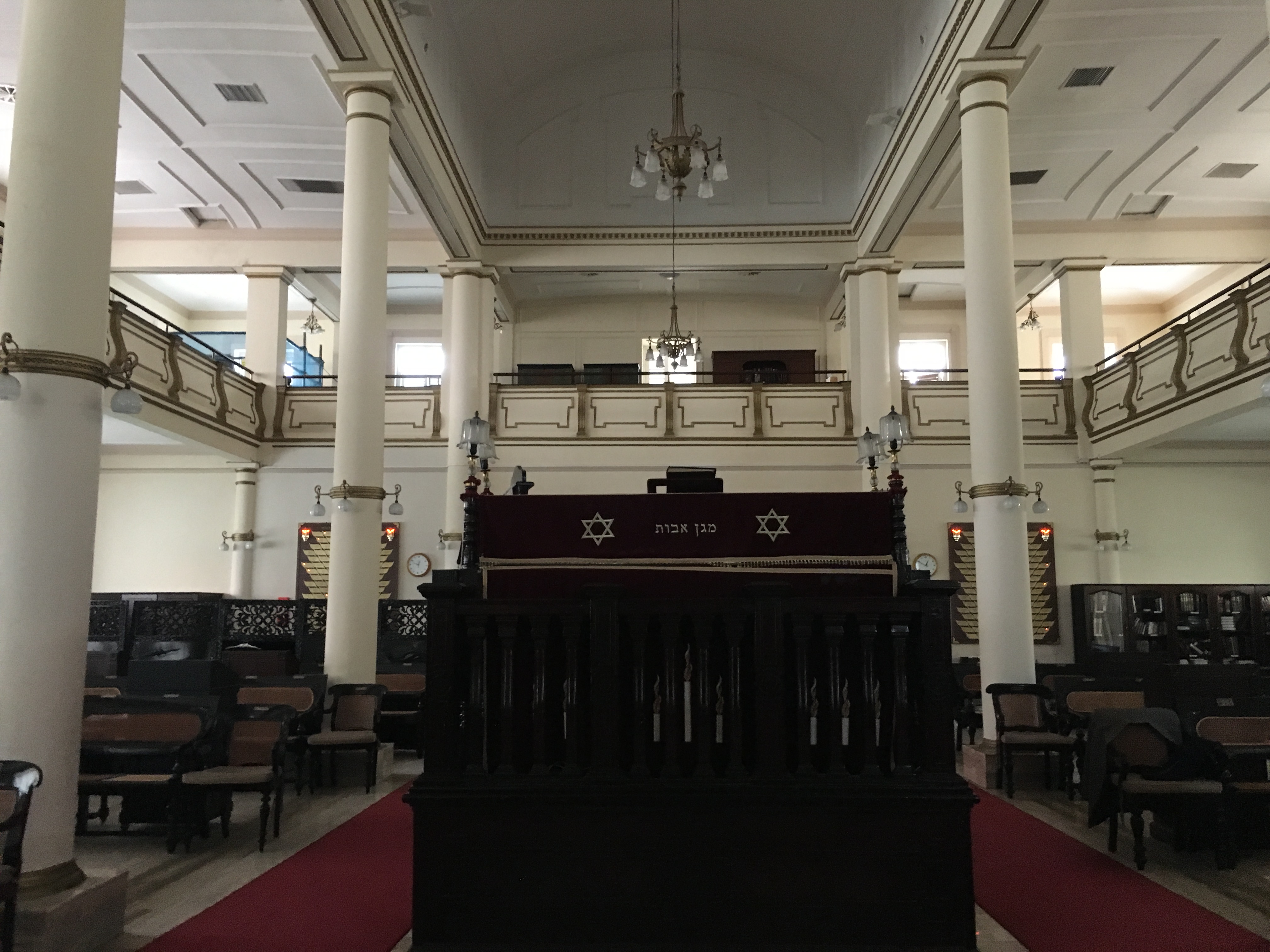 This week’s Parasha (weekly Torah reading) is Ki Tisa (when you lift up).  It is the passage Exodus 30:11 – 34:35.  As you know, this passage of Scripture will be ready in every synagogue throughout the entire world!

Below is a short commentary by Baruch on this week’s reading.

In this week’s Torah portion, one learns about trust. Sometimes it is hard to trust people. Perhaps a friend has let you down or even a spouse has betrayed the love that you had given this one. Unfortunately, humans can disappoint one another and not prove to be trustworthy. However, HaShem is always faithful to His word and His promises He will most certainly keep. It is said in this week’s parashah, three times a year to go up to Jerusalem and keep the festivals of Unleavened Bread, Shavuot, and Tabernacles. Many times I hear people respond to this commandment that to observe it would be most inconvenient. Other individuals point out that it would be very expensive as well. At least three weeks of unpaid vacation. Not to mention the cost of traveling. There is another aspect that most people forget. Leaving your land could prove to be very risky. Just imagine all Jewish families departing at the same time from the same city and leaving their homes unattended. This would serve as an invitation for the enemies of Israel to invade and take possession of the Land. In other words, keeping the festivals would make the cities, other than Jerusalem, most vulnerable to attack and ultimately likely to be conquered.

In light of this fact, HaShem promises,

“For I will banish the heathen from before you and I will broaden your borders and no man will desire your land when you go up to appear before HaShem three times in a year.” Exodus 34:24

This one verse contains three separate promises for the one who obeys the L-rd and goes up to Jerusalem three times each year to worship Him. These promises were not only during the festival times, but would be maintained all year long. First, HaShem promises to אוריש banish the enemy from your land. The Hebrew word which is translated as “banish” relates to taking possession of something. In other words, G-d is promising to be responsible in regard to the threat of our enemies. What I learn from this is that worship is a great form of insurance.

We all know that the promise of giving Israel the Land is much larger than what Israel initially took possession of. Even today, the Land which the Nation of Israel comprises is much smaller than what HaShem stated in Genesis 15:18. It is important to note that it will not be as a result of a mighty Israeli army that this promised is fulfilled (although I want Israel to have a very powerful army and believers in Yeshua should financially support Israel’s Defense Force!). Rather, this promise will be a result of the Jewish people understanding the Kingdom implications of the festivals and worshipping in Spirit and in Truth, the King of Kings. Finally, this verse speaks about true security.

It is a comfort to know that HaShem can protect Israel and even change the hearts of her enemies. Yes HaShem is worthy of our worship. Although as believers we pray in the Name of Yeshua and we worship in the Holy Spirit, let’s not forget that our G-d is the G-d of Israel. I say this because I hear people referring to HaShem in a very generic manner. It is important to testify that as believers in Yeshua, we worship and serve the G-d of Israel.

I was at a meeting awhile ago. The purpose of this meeting was to discuss what was going on in the Middle East. Although I was around fellow “believers”, I felt that I had walked into a political correctness briefing. As I listened to the information being shared, there was a clear hesitancy to address this threat from its real source— Islam. All the other people at this meeting were in the Middle East for one reason: to share the Gospel with Muslims. I soon found out that many within this group felt that one could remain a Muslim and still be a believer in Yeshua. This is of course impossible. Setting aside this matter, when it came time to close the meeting with prayer it was asked who would like to do so. I volunteered and closed the prayer mentioning the G-d of Israel. I was told after this session concluded that the term Israel is offensive to some of those who were attending.

Sad day when the name Israel is offensive to those who profess to be believers in the One Who said that He was only sent to the lost sheep of the House of Israel (Matthew 15:24).