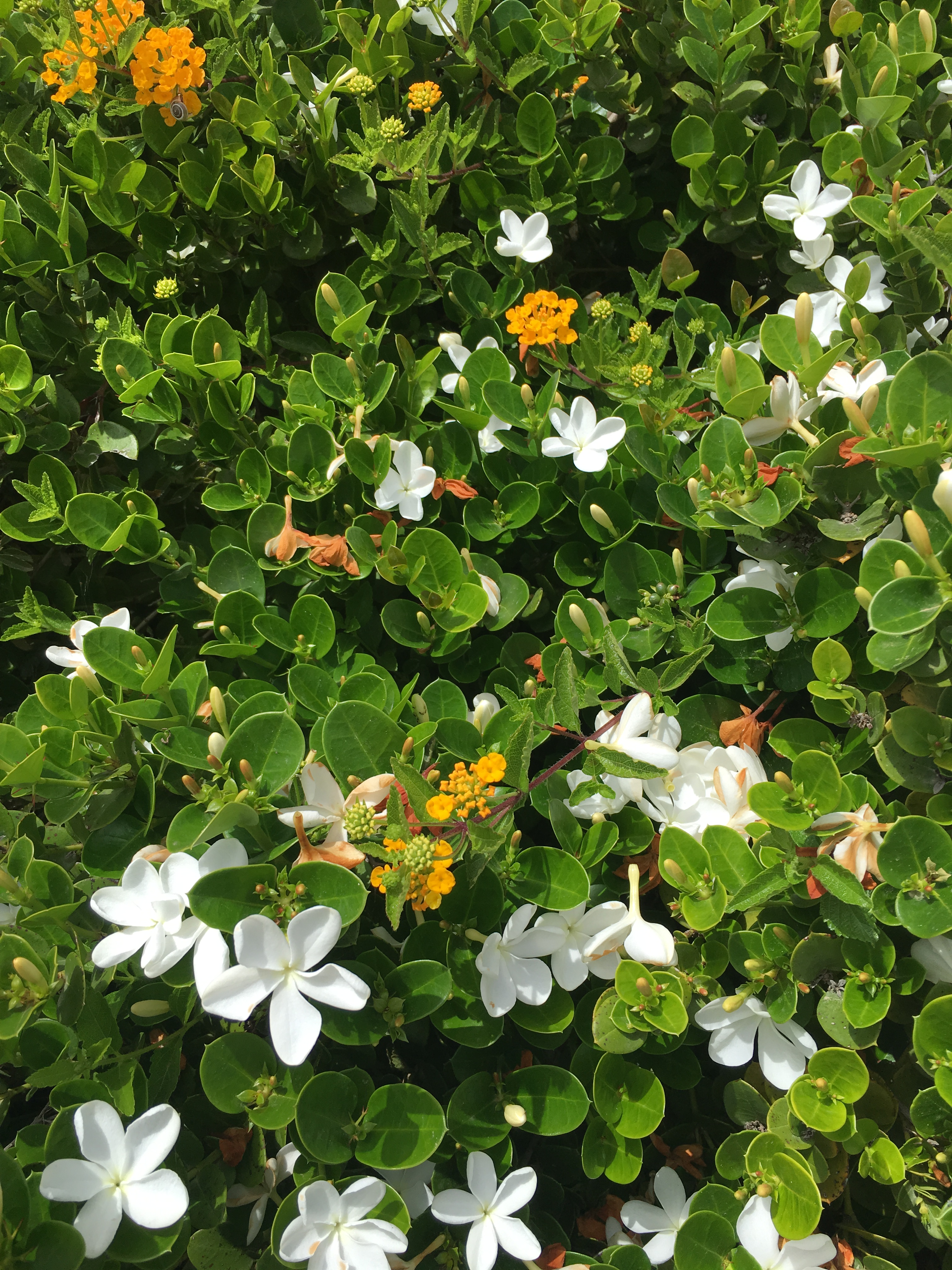 This week there are 2 parashiot, Acharei Mot and Kedushim.

More and more I hear Christians saying that Israel has broken covenant with HaShem and therefore the promise that G-d would give them the Land of Israel as an inheritance has been rendered void. Nowhere in the Scripture is Israel’s disobedience a basis for them losing the right to the Land. What the Scripture does say is that disobedience will cause Israel to go into exile, but only for a period of time. Such a text that supports this is found in this week’s Torah portion.

“You shall keep all of My statutes and all of My judgments and do them and the Land will not vomit you which I am bringing you there to dwell in it.” Lev. 20:22

A very graphic depiction of how Israel will be punished, by being sent out of the Land, but as HaShem has proven three times, He will eventually bring the Jewish people back to the Land. Just think what would have happened to the prophecy of the Messiah being born in Bethlehem, if after the Babylonian exile HaShem said, “That is it, My Covenant promise to the Jewish people concerning the Land is over.”?

One must realize that there is a major difference between discipline and termination. I am amazed that a growing number of Christian leaders casually utter such statements without considering the implications in regard to a wealth of prophecies. They err when they neglect that HaShem reestablishing the nation of Israel in its historical land is a wonderful example of the faithfulness of G-d. They fail to see how having the majority of the Jewish people dwelling in Israel is a prophetic sign. They insult the sovereignty of the G-d they supposedly follow when they refuse to consider that HaShem is free to maintain His covenant with the Jewish people. No other people in history have been scattered abroad and have seen their nation and language lost and after nearly two thousand years return and rebuild their nation and resurrect their language. Maybe, do you not think that G-d is involved in this?

Quite frankly I am embarrassed for those who stand behind their pulpits and espouse such ideas in their messages, which are devoid of prophetic awareness and plagued with poor hermeneutical methods. I commend you to ask your spiritual leader where he stands on this issue and if he is of the opinion that Israel does not have any divine right to the Land of Israel, educate him or find a new spiritual leader. Coming down on the Biblical side of this issue is foundational for one being able to feed his congregants the truth they will need to understand the last days as they unfold. Events that are taking place in the world today may indeed be an indication that the end times may not be so distant from us.