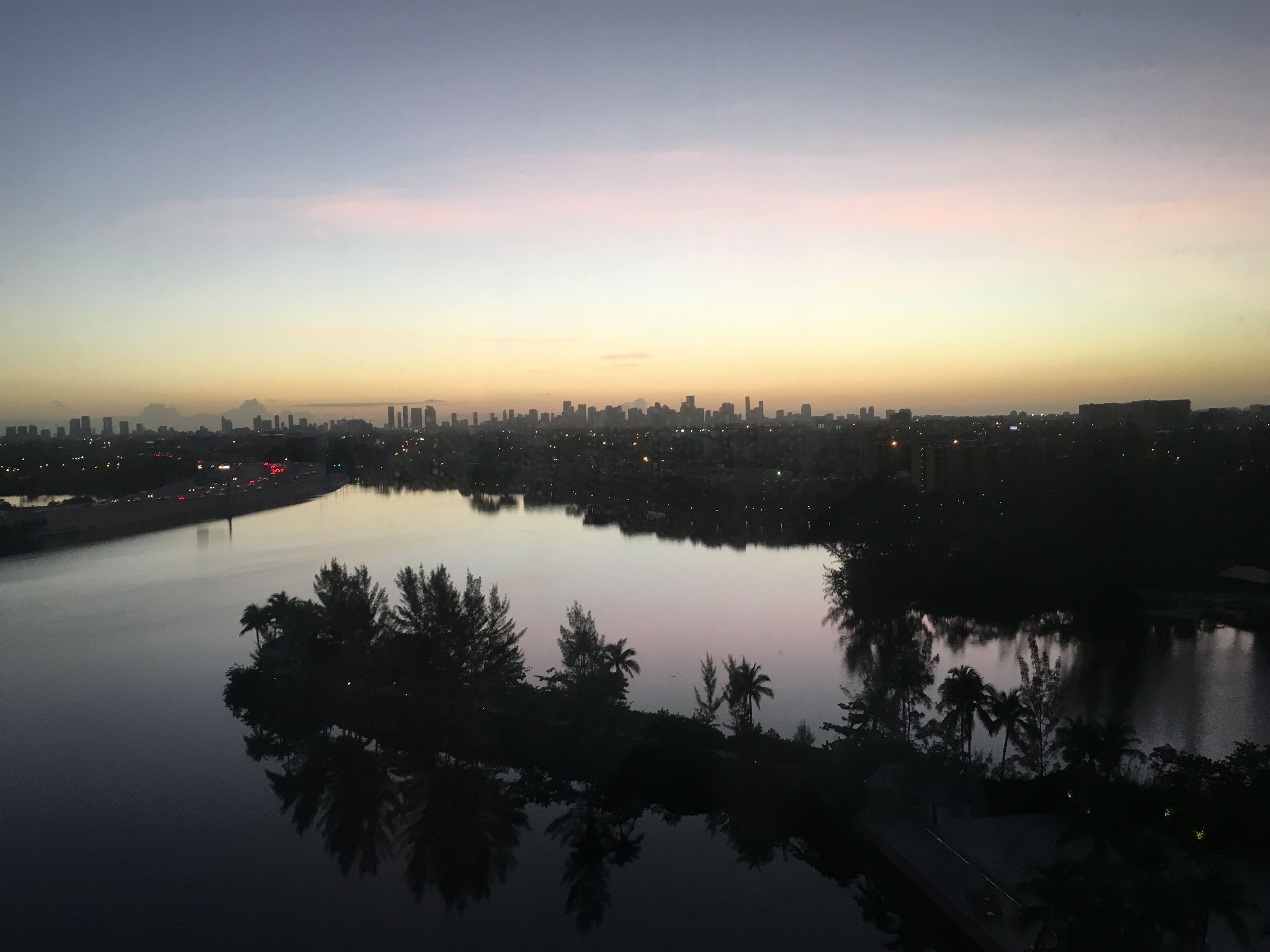 It was so good to get home on Tuesday.  In fact, I didn’t leave our home for the first 24 hours!  Unpacking, laundry and cleaning our place kept me busy.  Between now and Tuesday, when we leave for Asia, I will be getting caught up on work for our team coordinators around the world.  I also hope to get the next “Marriage Mondays” video taped and loaded up on YouTube.  Thank you for your patience!  I know I’m getting off to a slow start.

We would ask for your prayers for our upcoming trip.  It will be a country we’ve not visited before and we do have some protocols to obey.  Prayers for peace and protection would be appreciated.

We were so blessed by the people at our conference!  Such testimonies of prayer, study, persevering.  Many people are searching for a community where G-d’s Word is studied deeply.  We are hearing of more and more home groups which study Baruch’s teaching videos.  If you are one of those who feels alone, you might consider asking even one or two friends to begin a study with you!

Yesterday Baruch and I traveled to Beersheva, where he taught a Bible study, followed by a dinner, with a group from England.  They are the board of a non-profit here in Israel which helps new immigrants primarily from the former Soviet Union.  But they have also blessed our organization as well.

Today is a taping day for Baruch and we also are preparing for Shabbat.  This week’s Parasha is Parashat Toldot. Baruch  has taught on these chapters on our Genesis series (Genesis 25:19 – 28:9) and they can be found on our website and YouTube.  Here is a brief commentary by Baruch on this week’s Torah portion:

“One of the most significant passages of the Bible appears in this week’s Torah portion. This passage is Isaac’s blessing of his younger son Jacob. Isaac did not receive the special revelation that Rebecca was told, namely that it would be Jacob who would carry on the heritage of G-d. In line with this was the fact that Jacob had purchased the birthright years earlier. In our Torah passage, it becomes known to Isaac that it was not Esau whom he had blessed (the eldest), but in fact the youngest son, Jacob. It was in regard to this that one reads,

“And Isaac trembled a great trembling unto very (much)…” Genesis 27:33

Why was Isaac so fearful of what had taken place? The answer is that he was greatly concerned about the possibility that he had blessed the wrong son. There is power when one blesses another and this blessing cannot be removed once stated. In other words, he feared the implications of his words, since he thought they were made to the wrong person. Because these words were spiritual in their very essence, they would have been wasted on the one who was not called by G-d to fulfill them. Even though this was not the case here, for Jacob was the proper recipient, the principle is warranted. One should be very careful not to invest his or her time and resources in that which is not the L-rd’s intent. This is one of the applications of Messiah’s statement:

“…and do not throw your pearls before the swine…” Matthew 7:6

In the same way that one cannot remove the words of a blessing, we cannot redeem the time and resources which are invested in that which is not HaShem’s will. This is why it is so vital that we pray carefully and listen to whom Yeshua wants us to bless, assist, help, etc., rather than casually give of our time, energy and emotion to those whom are not open to the truth of Scripture.”

Today is also the first day of the Hebrew month of Kislev (Rosh Chodesh Kislev).  Kislev is perhaps best known as the month for Hanukkah!  This year, the first night of Hanukkah falls on December 3.  I look forward sharing it with you again this year.  Shabbat Shalom!