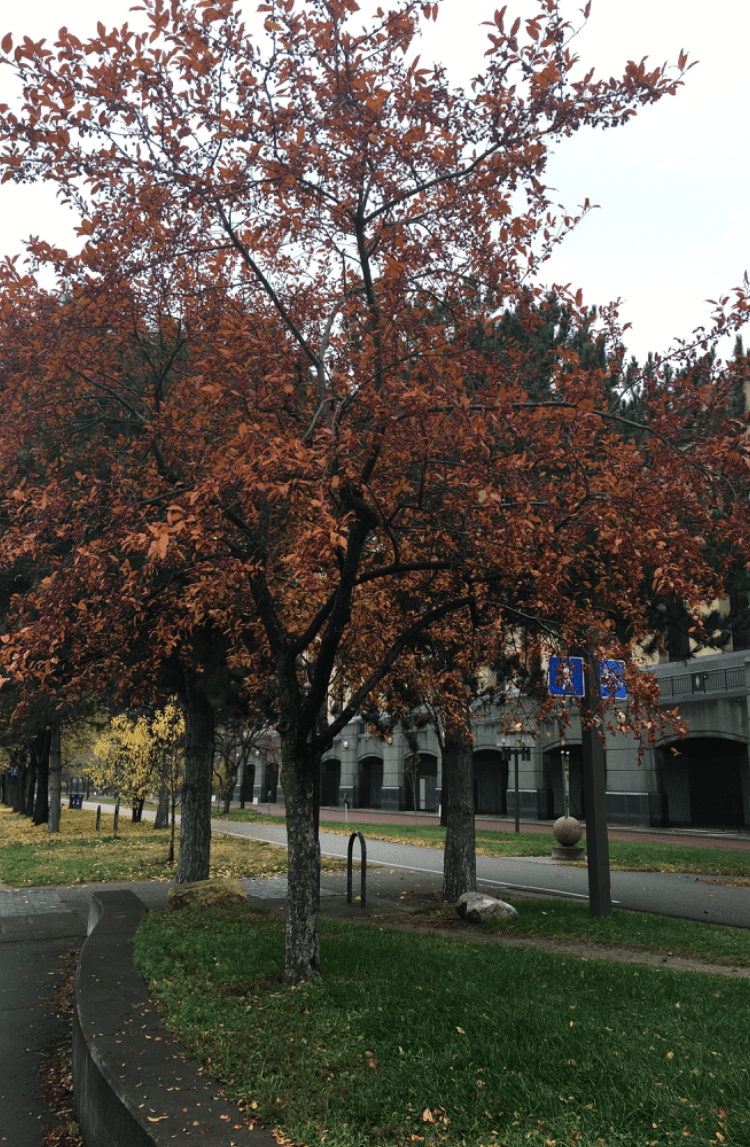 This week’s parasha is Parashat Vayeishev.  This portion covers Genesis 37:1-40:23.  Here is a brief commentary from Baruch.

There are many hints in the Hebrew Bible that point to the work of the Messiah in an unmistakable manner. In this week’s Torah portion, one encounters such a hint to how King Messiah was prophesied to be our sacrifice for sin. Even though the Messiah will come from the tribe of Judah, it is clear that Joseph’s life personified Yeshua in many different ways. Not only was Yeshua rejected by His people, as Joseph was rejected by his brothers, there is another interesting clue concerning Messiah in this week’s parashah.

After his brothers put Joseph in a pit and then raised him out of it, which signifies the resurrection, one reads about an interesting thing they did to Joseph’s coat. This coat is emphasized in this Scriptural passage. It is called literally a coat with stripes. This is the same terminology which is found in the book of 2 Samuel in regard to Tamar. There, this garment is called a royal garment. Hence, it is very significant that Jacob gave precisely to Joseph a royal garment. Remember that the word Messiah relates to King. The reader is further told that the brothers did something with this royal garment.

“And they took the tunic of Joseph and slaughtered a goat (like the ones which were used at Passover and Yom Kippur- The Day of Atonement) and they dipped the tunic in the blood.”   Genesis 37:31

It is important for one to remember two things. One is that garments in the Scriptures relate to one’s deeds and the second thing is that Joseph personified Yeshua. In other words, this verse informs the reader that King Messiah would be the sacrifice which would atone for sin as the Yom Kippur sacrifice did and which would bring about redemption, as the Passover sacrifice accomplished.

A great deal of truth in one little verse. This should motivate us to prayerfully study every verse of Scripture.