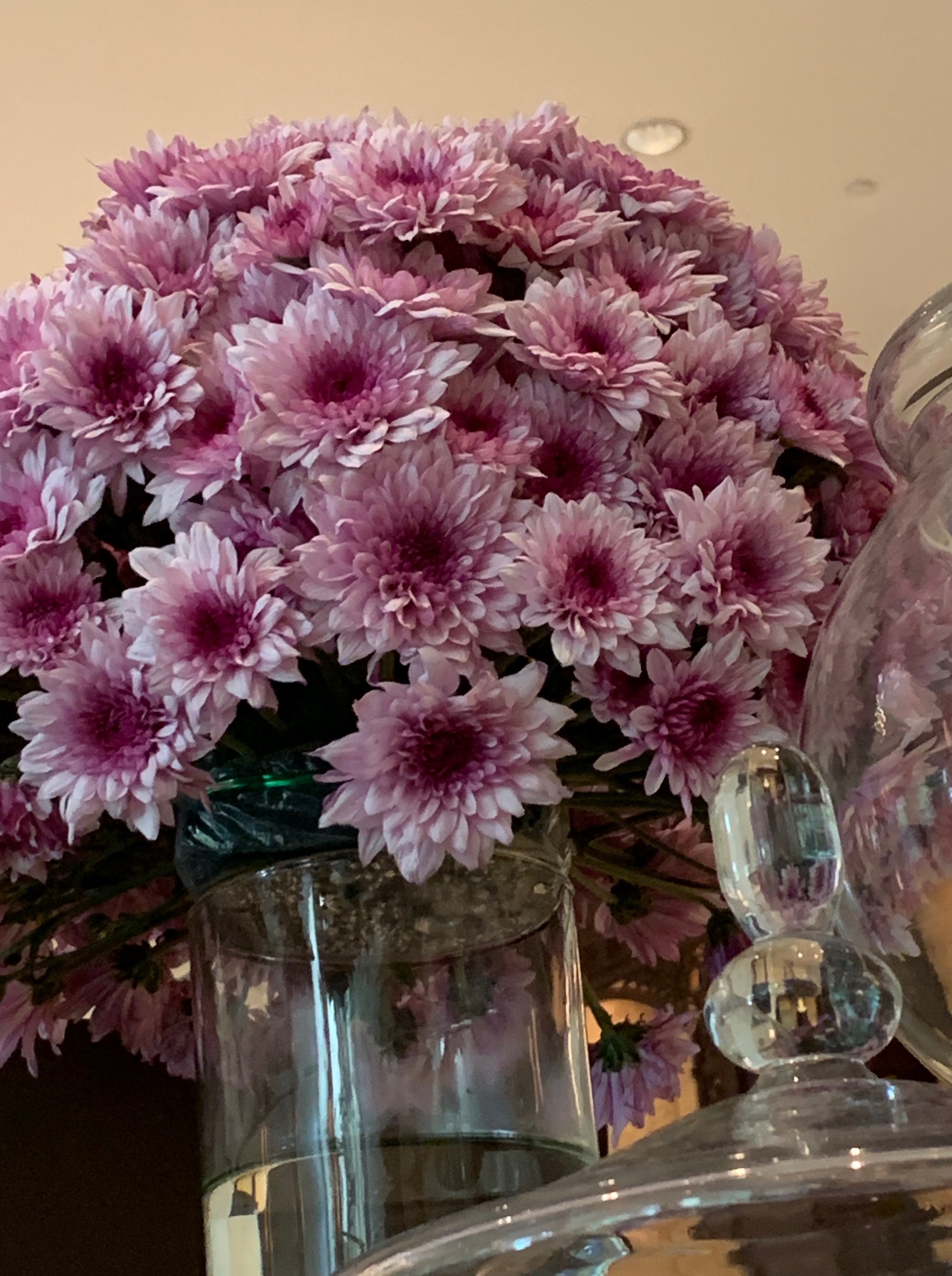 We are looking forward to the service tonight here in Hyderabad and to Baruch teaching at our friend’s congregation.

Remember that the parasha in Israel this week is not the same as outside of Israel.  Here is a short commentary by Baruch on this week’s Parasha [in Israel]: Parashat Shelach

There is no doubt that while the Children of Israel were in the wilderness they tended to think about everything from their perspective rather than HaShem’s. This fact is clearly seen when they said,

The problem was located in what they placed first in their list of priorities, namely themselves. It is very significant that they said, “…it is better for us….” Their concern was not HaShem’s will or those whom they were to influence for the things of G-d, it was all about themselves and how they saw things. The Apostle Paul stated that now one sees things dimly and only in part (I Cor. 13:12). Although the context of this passage is how one sees himself, this principle can be extended to all aspects of life.

The first thing that the Israelites wanted to do was to appoint a new leader. Is it not most telling that they thought they could choose a better leader than the one that G-d had chosen? The real problem was that the people wanted one thing and HaShem wanted something very different. When this happens in a person’s life, they will quickly rebel against G-d and His leadership.

Today, I am quite concerned that the message which people are hearing from a high percentage of the pulpits is, “G-d wants to do exactly what you think is best for yourself.” This is very seductive to the people and makes leaders very popular. However, it makes the people unholy and powerless against the enemy. Notice that the perspective of the people was to go back under bondage in Egypt. One needs to remember that in Egypt the Children of Israel were unable to serve HaShem. This was not a concern of the people because they were not truly interested in obeying G-d. Although the people did not go back to Egypt, they died out in the wilderness never fulfilling HaShem’s plan for their life.

Many believers today have spiritually returned to Egypt. They are living in bondage to sin and do not even know it. They have become dull to sin, because so few leaders teach on sin. They fail to do so because they are fearful of being seen as judgmental and unpopular. They have adapted the image that their messages need to always be positive, uplifting, humorous, and practical for success; rather that allowing the Scriptural text to confront the people with the power of the word of G-d and on the subject with which the text deals.

It all comes down to whom a person believes knows best, the eternal G-d or oneself?