Tonight begins Baruch’s conference in Virginia.  We hope that those who live nearby will be able to come.  We appreciate our friend Patsy who arranged everything.

Please find below a brief commentary from Baruch on this week’s Parasha, Eikev. 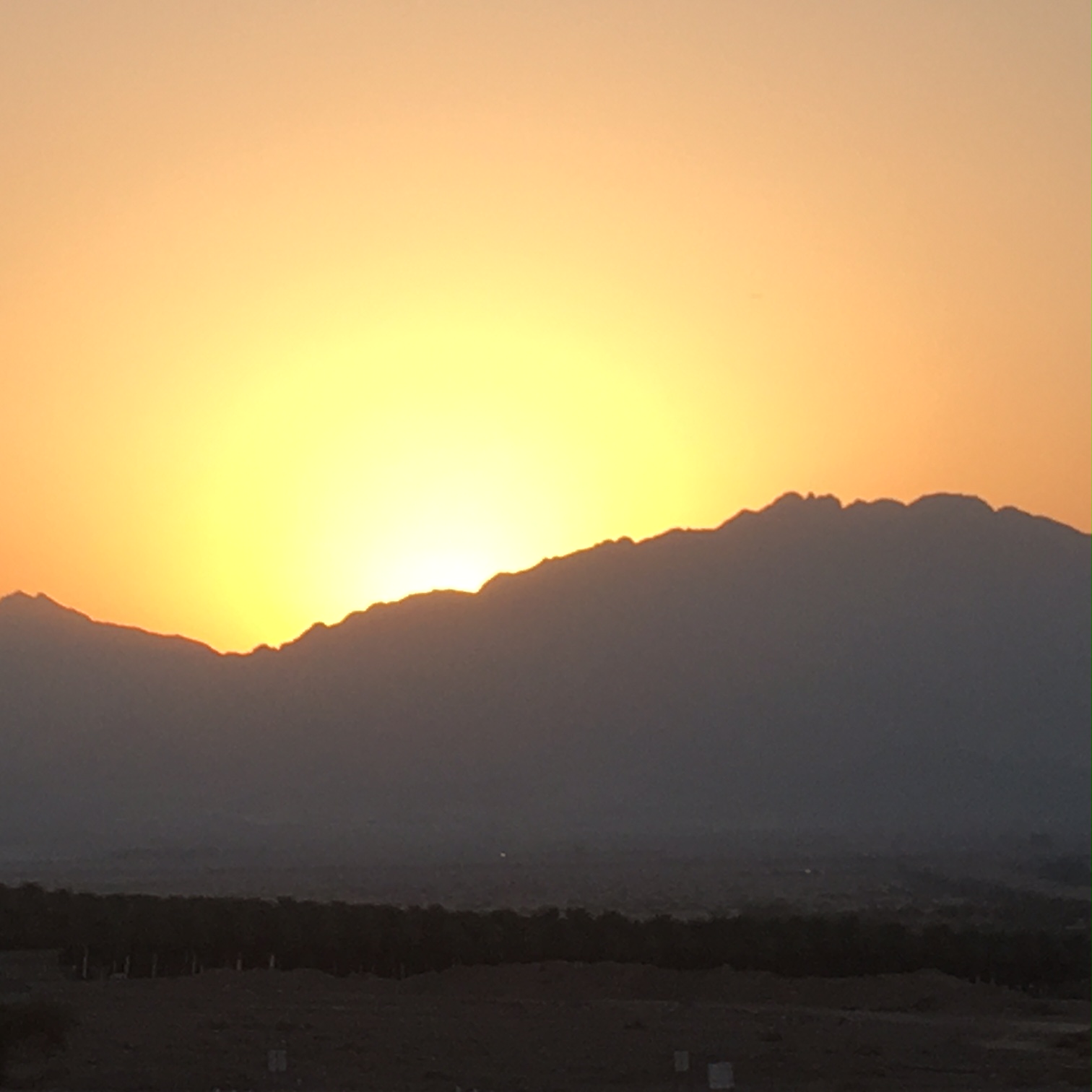 In this week’s Torah reading, it is said that “HaShem will not take a bribe.” (Deuteronomy 10:17) Throughout the Scriptures, there are several occurrences where those in leadership positions are commanded not to take a bribe. However, it is never said in the Bible, that one should not offer a bribe. Does this mean that it is acceptable for one to do so? The answer is obviously no. The reason why the Scripture only states that it is forbidden to receive a bribe is that if it were not sinful to do so, then there would be an incentive for individuals to try to pervert justice and transgress the law and offer a bribe. The Bible emphasizes that it is wrong for one to accept a bribe, and as a result of this, it removes the incentive for one to behave in such a manner.

Through this, one learns an important principle. Although a person should do the right thing because it is the right thing to do, removing the incentive from a particular sin can go a long way in causing another not to sin. This is why sinful behavior can never be rewarded or tolerated. A few years ago I was involved in a situation where someone embezzled money from the estate of another. When this offense became known by the relevant parties, one would think that the offender would return the money and seek forgiveness. This did not take place; rather lawyers were brought in to negotiate a settlement. Years passed before finally the money was returned. In the end, the lawyer fees, other expenses, and the aggravation cost far more than the money which was taken. In fact, it would have been better from a mere fiscal perspective to simply ignore the offense and settle the estate. Many people told me that as a believer I should forgive and be gracious. However, this misappropriation of the concept of grace would have actually been a betrayal of my responsibilities to the deceased. In addition to this, many people were watching. For example, the children and grandchildren of the offender were closely following this matter. It was important for them to learn that such behavior is not beneficial. In other words, it was proper for them to understand that there was no incentive to act in such a manner. In the end, the offender just wanted to be finished with the ordeal, for the money became irrelevant and it was returned.

In short, it is very important for a society to remove any and all incentives concerning sin. When this principle is ignored, sin will increase.