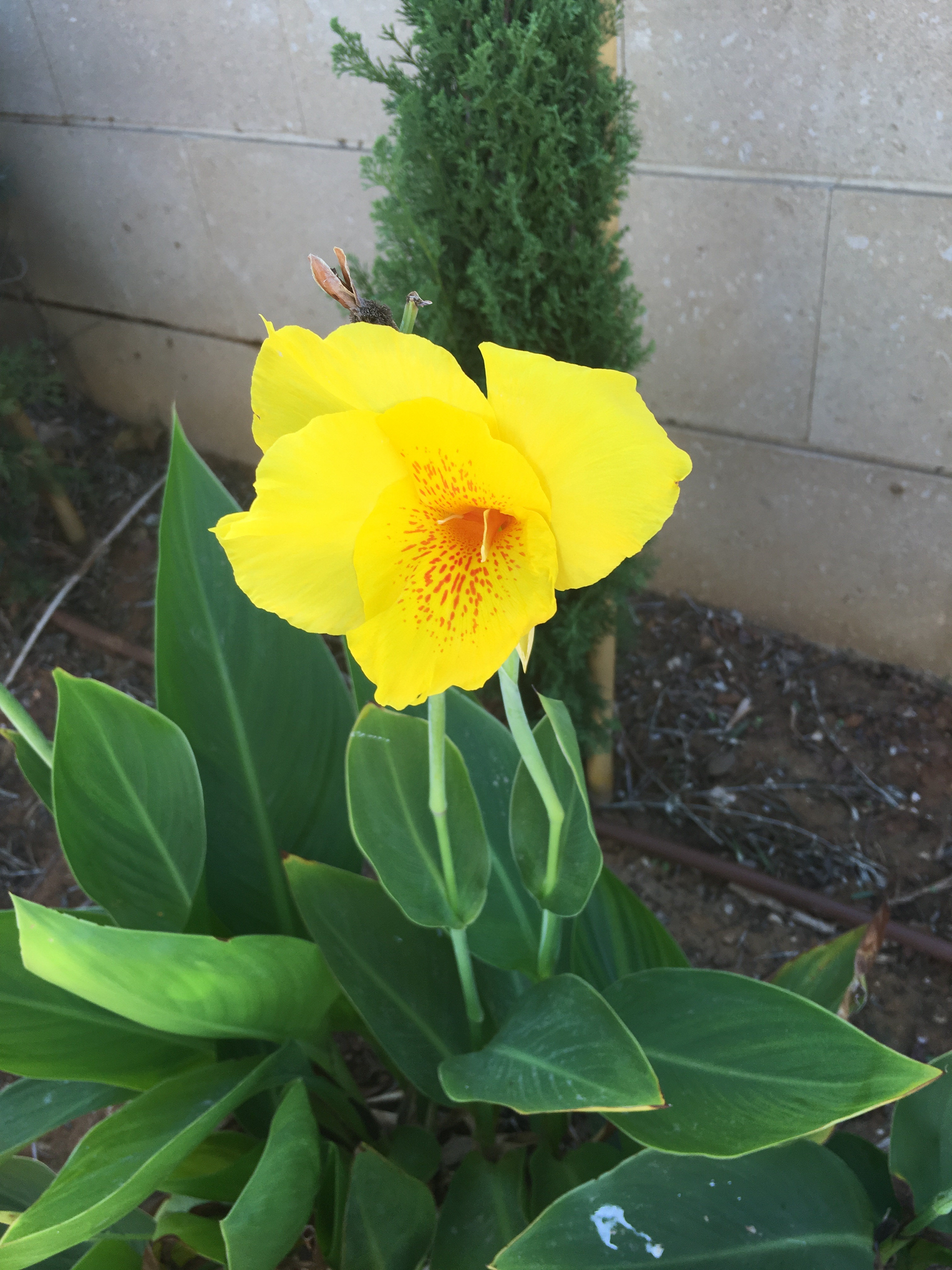 Please find below a brief commentary written by Baruch on this week’s parasha.  May you have a blessed Shabbat as we continue to prepare for Yom Kippur, which begins at sundown on Tuesday, October 11.

In this week’s Torah portion Moses encourages the people one last time. He knows that at the age of 120 his death is near. As always Moses’ thoughts are not of himself, but for the people G-d entrusted to his leadership. He offers some wise counsel to the people saying,

“Be strong and courageous, do not fear nor esteem them, because the L-rd your G-d He is the One going with you. He will not let go of you nor forsake you.” Deut. 31:6

This advice is given to the people shortly before Israel crossed the Jordan in order to take possession of the land which HaShem had promised them. From this passage we learn an important truth: just because G-d promises us something, that does not mean we can just sit back and receive it. We must respond to His word in a proper manner. What is it that this verse reveals about our response before G-d?

First of all, Moses commands us to “Be strong and courageous”. This phrase implies that we must utilize the resources that G-d has provided us and do so with confidence. The Scripture is very clear that G-d will provide for our needs. Not necessarily our wants, but what we need to accomplish His will. The courage that we need is to move forward, assured that even though sometimes we do not see His provision, or feel strong, G-d will indeed supply us at the critical time. When Moses says “do not fear” what he means is that do not focus on the obstacle / enemy, but rather on the task at hand. The word “fear” in Hebrew often has a meaning of priority. Therefore Moses is saying “do not allow anything to take priority over G-d. It is when we give our attention to the obstacles we face in life and allow them to turn us from the instructions of our L-rd that we begin heading for defeat.

The next phrase is most telling. Moses says “do not esteem them (the enemy).” The word means to have feelings of admiration for. In this context Moses is warning the people against thinking that those people in the land which G-d wants them to take possession of, are better, stronger, or in a better position than that of the Israelites.  Once again it is human nature to think that our foes have an advantage over us. Many people struggle with self-confidence and having a proper self-image and therefore often feel inferior to others. Even if this is the case, that the enemy is more numerous, better equipped, and truly does have the upper hand, never esteem them and say, “Oh I would like to be in their shoes.” Why should not we feel this way if they do have a physical advantage over us?

Because there is one thing that the believer has that the enemy does not. Moses reveals this in the next phrase when he says, “Because the L-rd your G-d He is the One going with you.” The fact that HaShem is with us means that if we are doing what He has assigned us to do that His influence will overshadow all the possible advantages that the enemy has over us. Moses concludes by reminding the people of HaShem’s faithfulness. He says, “He will not let go of you nor forsake you.” In this phrase one learns that G-d will not be careless with His people. The word implies a dropping. Not a dropping in a willful intent of letting go, but rather a kind of accident. Human beings drop things all the time. We tend to be careless and this carelessness often times is the cause of accidents. Not so with G-d. He is always mindful of His people and the promises He makes. While you and I may be forgetful or allow ourselves to be sidetracked by things of life, G-d is not susceptible to such things. Moses is strongly affirming that G-d will not be careless with His people nor will He willfully leave us.

We can depend upon Him always to do things that He has said. With this in mind, what type of people should we be? People who esteem Him, who give Him total priority over our being. We should move forward with Him to the challenges that He places before us with a joy that He allows us to share in His victory. These truths are what caused John to say in the book of Revelations that we are more than conquerors in Messiah.