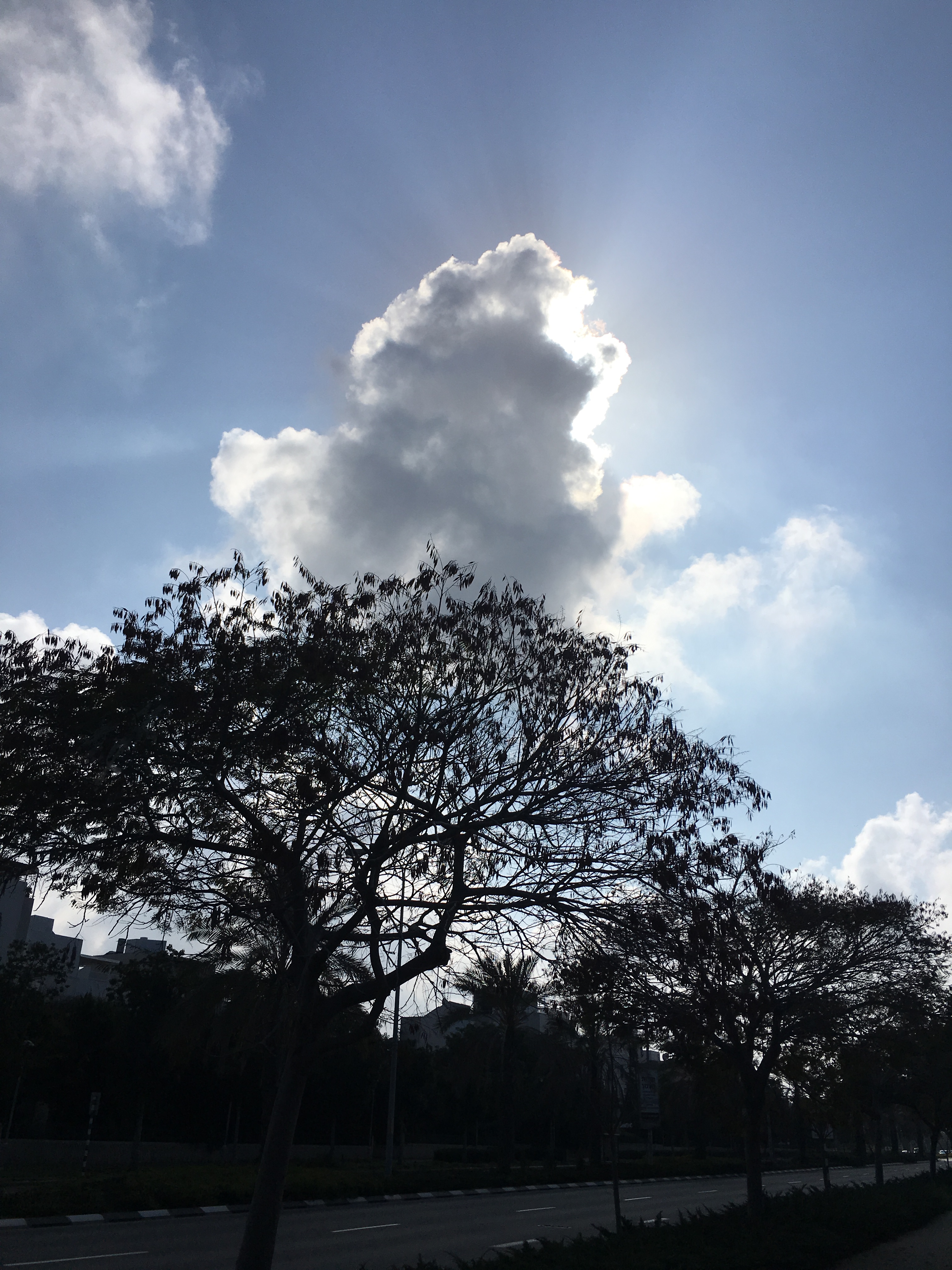 A beautiful day in Israel today.

The Parasha this week is the beginning of the second book of the Bible–Exodus (Shemot). That is also the name of the weekly Torah reading this week.  Here is a small commentary written by Baruch concerning this passage.

How do you respond when you see other people being blessed? Often the success of other people causes those around them to be envious. First, there is nothing wrong with wanting to be blessed too. The problem is this:  instead of applying the same principles that brought about the blessings in those other people’s lives, individuals attempt to stop those blessings from continuing. A good example of this is the Egyptians.

In this week’s Torah reading, it is clear that HaShem was blessing the Hebrews in their dwelling place in Egypt, Goshen. The Hebrews grew and multiplied and became a strong people in a relatively short period of time. The Egyptians saw this and instead of coming before the Hebrews and asking what was the source of this blessing and implementing the answer into their lives, what was their response? Their response was malice and to enslave the Hebrews and attempt to exterminate them by killing all their male offspring.

There is something very similar taking place today. The tiny nation of Israel, only 65 years old, has grown and advanced in a manner that far surpasses it neighbors. The success story of the modern nation of Israel is truly a sign of G-d’s continued call upon the Jewish people. Instead of the other nations taking note of this, there is an utter complicity in regard to those who are calling for Israel’s destruction. Under the leadership of the United States, Iran is being allowed to continue their nuclear program.

The prophet Malachi, 2,400 years ago, described an attitude that will surely bring about the judgment of G-d.

“You have wearied HaShem with your words; yet you have said, “With what have we wearied (You)? (HaShem answers) When you say, “All who do evil (in reality do) good in the eyes of the L-rd and what He desires; or (when you say) where is the G-d of judgment?”   Malachi 2:17

Although the actual meaning of the Hebrew verb is to weary someone, in this context the idea which is being expressed is one of contempt. HaShem will have contempt for those individuals who call evil good or doubts that G-d will judge sin.  Prophetically, Iran will play an important role in the future, as this nation will lead other nations to attack Israel (See Daniel chapter 8).  But Iran will not be successful. Be aware that this war will not be the final conflict; rather, it will only serve to bring the Antichrist into power and set things up for the end times. History has a way of repeating itself, yet many ignore the numerous examples of what has happened to those nations which have attacked Israel in the past. Will the United States of America will also join that illustrious list?

Our praise today is that our daughter, who was working in India, returned safely to Israel. We are very thankful for her and for the work her company is doing.