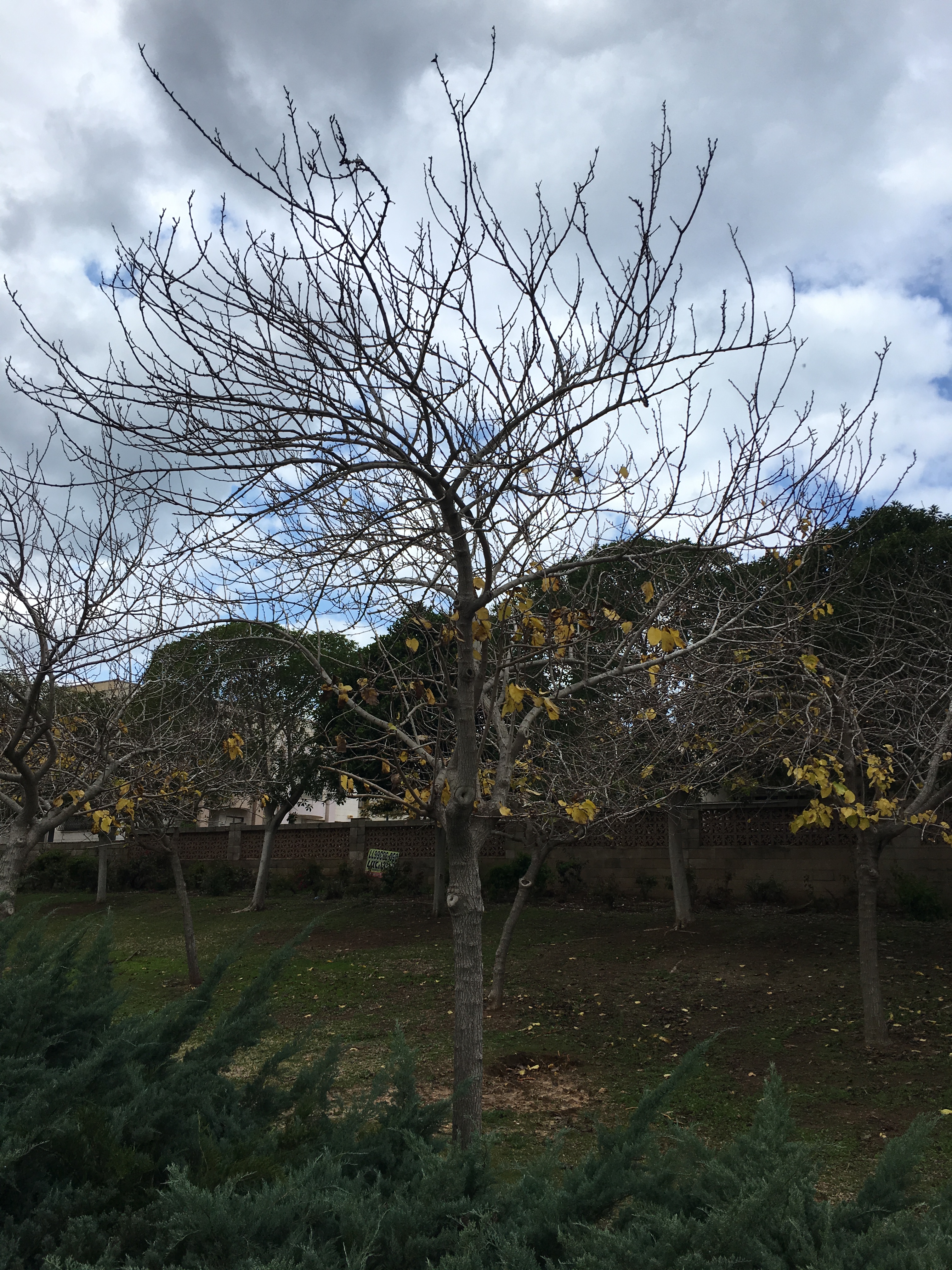 The wind and rain have arrived in Israel.  Photo taken today.

This week, Baruch taped an impromptu Livestream entitled  False Teachers: The Blood Moons.  You don’t want to miss this very important video.  Here is the link:

We think we have the YouTube situation corrected for our Livestream.  We hope you will join us tomorrow night (afternoon in the U.S.).  If it doesn’t work on YouTube, please know that it works on our website, on our Facebook page and on Biblestudycompany.com.

Below is a short commentary by Baruch on the Parasha

In this week’s Torah portion, Moses marries a Midianite woman. Usually when an Israelite marries a gentile it is understood as the wrong thing to do. Even today, although interfaith marriages are looked upon with great disfavor by Jewish leaders, approximately 50 percent of Jewish individuals will marry a non-Jew. Therefore it is most interesting that the rabbinical commentaries, for the most part, do not make an issue of Moses marrying Tzipporah. How did this marriage come about? The Torah states,

“And Moses wanted to dwell with the man, and he gave Tzipporah, his daughter to Moses.” Exodus 2:21

The verse states that Moses “wanted” ויואל to dwell with Yitro (Jethro). It is obvious that Moses did not want to return to Egypt where he thought he would be killed. He apparently viewed Yitro’s home as a good place to live and work. So why does the Torah link together Moses’ desire to remain with Yitro and his marriage to Tzipporah? The answer is that it would have been inappropriate for Moses to reside in the same home with Yitro and his daughter if he was not married to Tzipporah. Moses and Tzipporah would have been together frequently and perhaps alone with one another. This would give rise to the community questioning their relationship. Although it is not correct for people to assume that something improper was taking place, the Scripture instructs G-d’s people not to give an evil appearance to others (See I Thessalonians 5:22).

More and more I am meeting people who profess to be followers of Yeshua, i.e. believers in the Bible and they seem to have a low regard for the covenant of marriage. Recently I was in the States and met a couple who said they were getting married, but no date had been set nor was there any formal engagement. Even though they had their separate apartments, it became quite clear that frequently one would stay over at the other’s. In addition to this, they had taken numerous vacations together. (Even if they were engaged, it would not have changed the inappropriateness of the situation).

The Torah does not imply that Moses was even friendly with Tzipporah, but in order for him to stay at the home of Yitro, he would have to marry her. What about the issue of Tzipporah not being Jewish? Yes, Tzipporah was not Jewish, but she apparently had faith in the G-d of Israel, for at the end of Chapter 4 it was this gentile woman who saved Moses’ life by following Torah truth (The Torah of course had not yet been given) and circumcised their son. This passage concerning Tzipporah circumcising their son is full of great significance. However, for our purpose, what is significant is that it shows her faith. In other words, the real issue is not the ethnicity of your spouse, but does the one you are considering to marry have faith in the revelation of Scripture and in Yeshua as the Son of G-d?

2 thoughts on “Shabbat Shalom! Check Out This Video Link!”