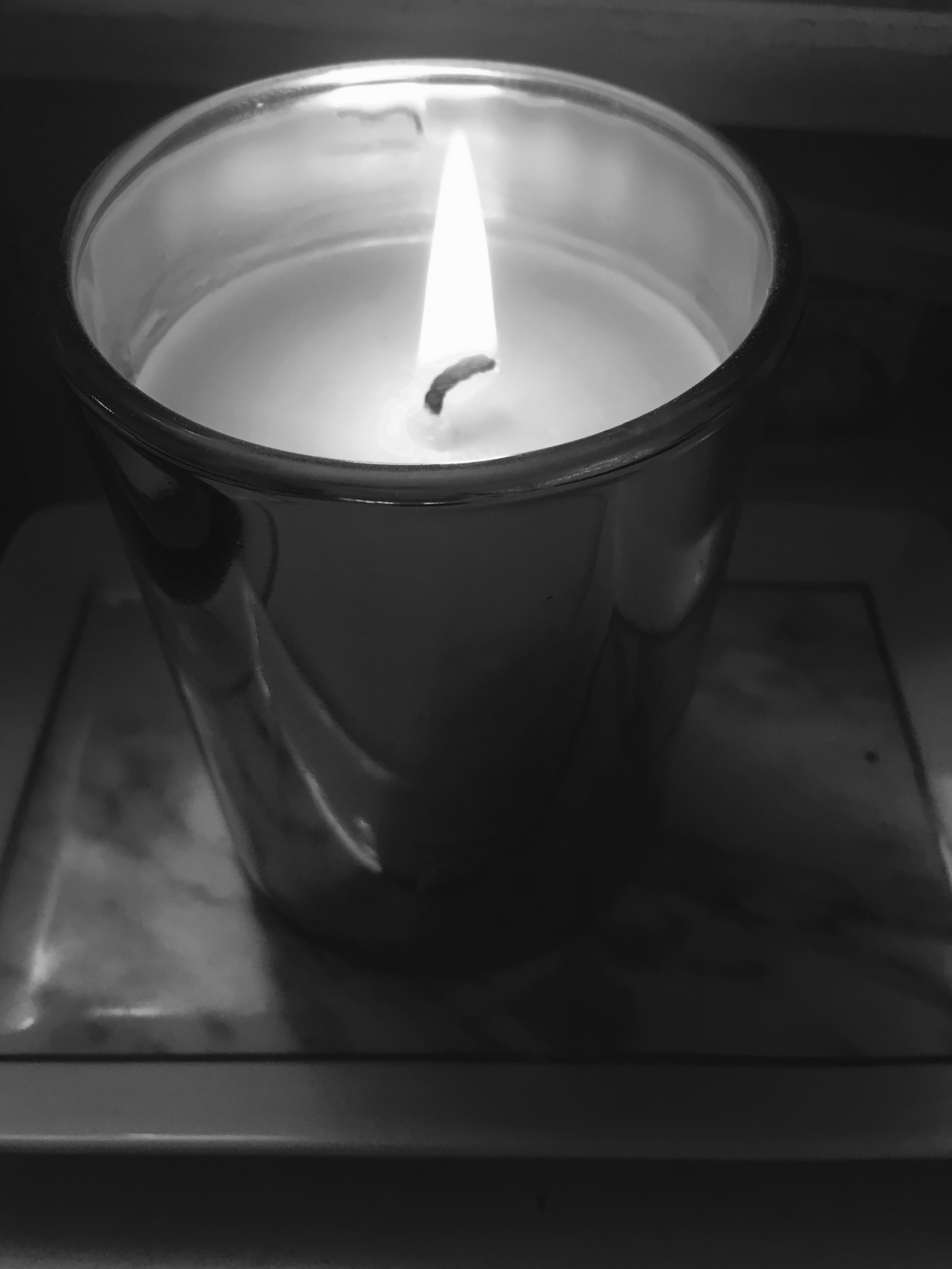 Shabbat Shalom!  I wanted to give you an update on LoveIsrael.org.  This week on our Midnight from Jerusalem, Baruch will be teaching from Acts Chapter 3, verses 1-10.  You won’t want to miss this time of prayer and study LIVE with people from around the world.

On Sunday and Monday, Baruch and I will be with our friends’ tour group, where Baruch will be teaching at some sites and we will also have an opportunity  to share about LoveIsrael.org.

Next week we also have a meeting with some new believers.  They are growing, but we would just ask that you pray for them as they go through some difficult times.

Finally, I wanted to share that we are leaving on Thursday for a trip to Romania, Vietnam and Singapore.  I will of course be blogging each day and sharing with you as Baruch teaches in those various locations.  I hope you will follow along!

Below is a brief commentary from Baruch on this week’s Torah portion.

Parashat Behaalotcha (When you kindle) Numbers 8:1-12:6

Numbers are important in the Scriptures. Often, one can learn valuable information which will assist one in interpreting a Biblical text if this one understands the meaning and the proper use of numbers. In this week’s Torah reading, there is an interesting verse that states,

“And it was in the second year, in the second month and on the twentieth of the month that the cloud went up from the Tabernacle of Testimony.” Numbers 10:11

When the cloud would go up, it was a sign for the Children of Israel to begin traveling from one location to another. In this passage, one is learning the normal procedure, which would take place during the forty years that the Children of Israel were in the wilderness. Why does the Torah state the date in such a manner? The simple response is that this was indeed the date that the journeying began. Although this is true, there is another insight that one can glean from the date. It is not a coincidence that it was the 2nd year and the 2nd month and the 20th day of the month (2 X 10 = 20). The number two appears three times in the date.

The number two relates to two divergent opinions. When one examines the forty years that the Children of Israel were in the wilderness, the constant problem was that the people had their opinion and HaShem had His. What was the outcome of Israel having a different opinion from HaShem’s? We see this in the next chapter. The people complained in the ears of G-d and He heard. The next thing that is revealed in the text is HaShem’s anger burning on the edges of the camp.

The message that I want to convey to each of you is how destructive complaining is in general. If doing so angers G-d Who is long suffering and abundant in mercy, just think how people must feel when others complain about them or their actions. In other words, we need to stop complaining and learn how to voice a divergent opinion in a manner that will lead to unity. Please realize the only true unity is when both parties are agreeing with the will of G-d. Instead of complaining, we should take the following actions: pray to understand the will of G-d in the situation, pray for the guidance in how to share the will of G-d with those who may be convinced that their plans and behaviors are acceptable to HaShem, and finally ask questions, rather than making critical statements. Such actions are not because we are afraid of conflict; it is because we understand that conflict, although unavoidable at times, separates people from participating in the purposes of G-d.

I have a close friend who works in conflict resolution. He often remarks that if he was called into the situation earlier, that there would not be a need for resolution, because the conflict could have been avoided, if only the people would have examined the spiritual ramifications of each action and truly had sought the word of G-d on the issue at hand. So many times what was the underlying issue that gave rise to the conflict, was the easiest part to have dealt with and now the hurt feelings and the offensive speech which have occurred has formed a massive barrier between the people.

It is significant to note that each time the people complained or disobeyed G-d, they suffered and not HaShem.