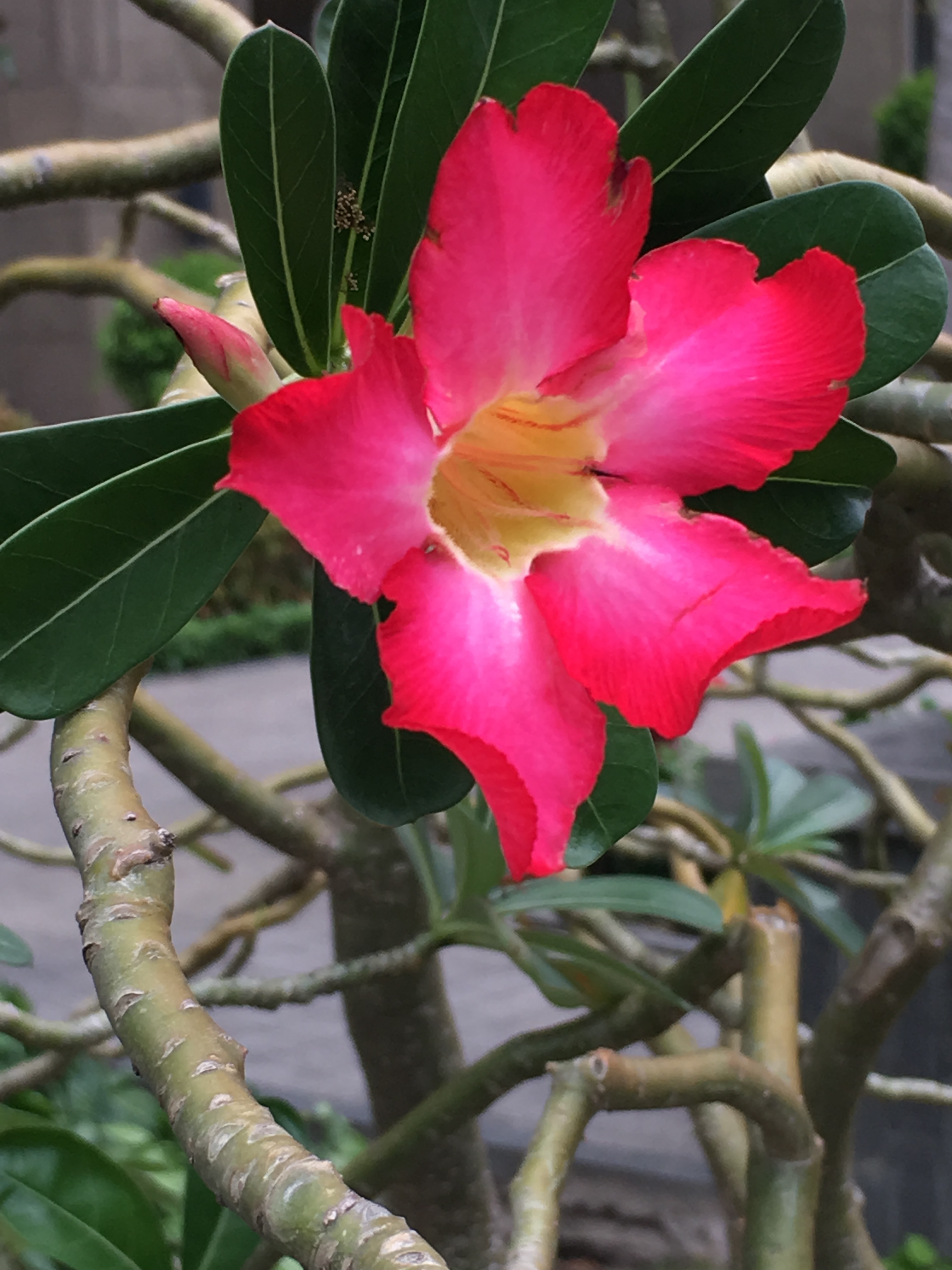 In this week’s Torah portion one encounters a verse that praises Israel. Bilam who is summoned by the King of Moab that he should curse Israel responds with the following statement:

“He did not perceive injustice in Jacob and He saw no iniquity in Israel. HaShem his G-d is with him and תרועת of the King is in him.” Numbers 23:21

One needs to remember that Bilam is a Gentile prophet who heard from HaShem and saw visions. Even though G-d had revealed to Bilam great things, Bilam was not faithful to HaShem. The purpose of this brief article is not to focus on Bilam, but rather this one verse and its implications. As a prophet, Bilam could see into the future. Therefore this statement concerning Israel is not saying that Israel is perfect and without sin, but rather it is a glimpse into the future condition of Israel in the Kingdom. The fact that in the next verse the Exodus is mentioned attests to Israel’s condition being the result of redemption (one must remember that the Exodus out of Egypt relates to redemption).

In verse 21, Bilam states that when G-d evaluated Jacob (Israel) He saw no injustice or iniquity in him. What brought about this change? It has already been stated that this is the outcome of redemption. The point that one must learn is that redemption has another important outcome. This is seen in the next part of the verse, where one reads, “HaShem his G-d is with him“. Throughout Scripture there are constant reminders that the purpose of redemption is to bring one into a relationship with G-d. Obviously this is significant for many reasons; however, in regard to Israel’s call, it is vital that Israel has a relationship with HaShem in order to fulfill this calling.

This brings us to the final part of this verse.  There is a debate on how to translate one word in this phrase. One reads that ותרועת  of the King is in him. The question is how to translate this word? Most rabbinically-based translations understand this word as relating to friendship (See Rashi); hence Israel has a special friendship with HaShem. Although this is true, there is an additional point which the word is revealing. This word also is used to describe the sound of the Shofar (Ram’s horn). This was blown for many different reasons, one of which was to enthrone a king. The fact that G-d is spoken of in this phrase as the King, informs the reader that the Hebrew word תרועה is used to remind one that Israel is called to announce to the world Who is the King.

I look forward to the day when Israel will receive the redemption that is only available through Yeshua and proclaim this to the nations in preparation for the establishment of the Kingdom which Messiah Yeshua will rule over.