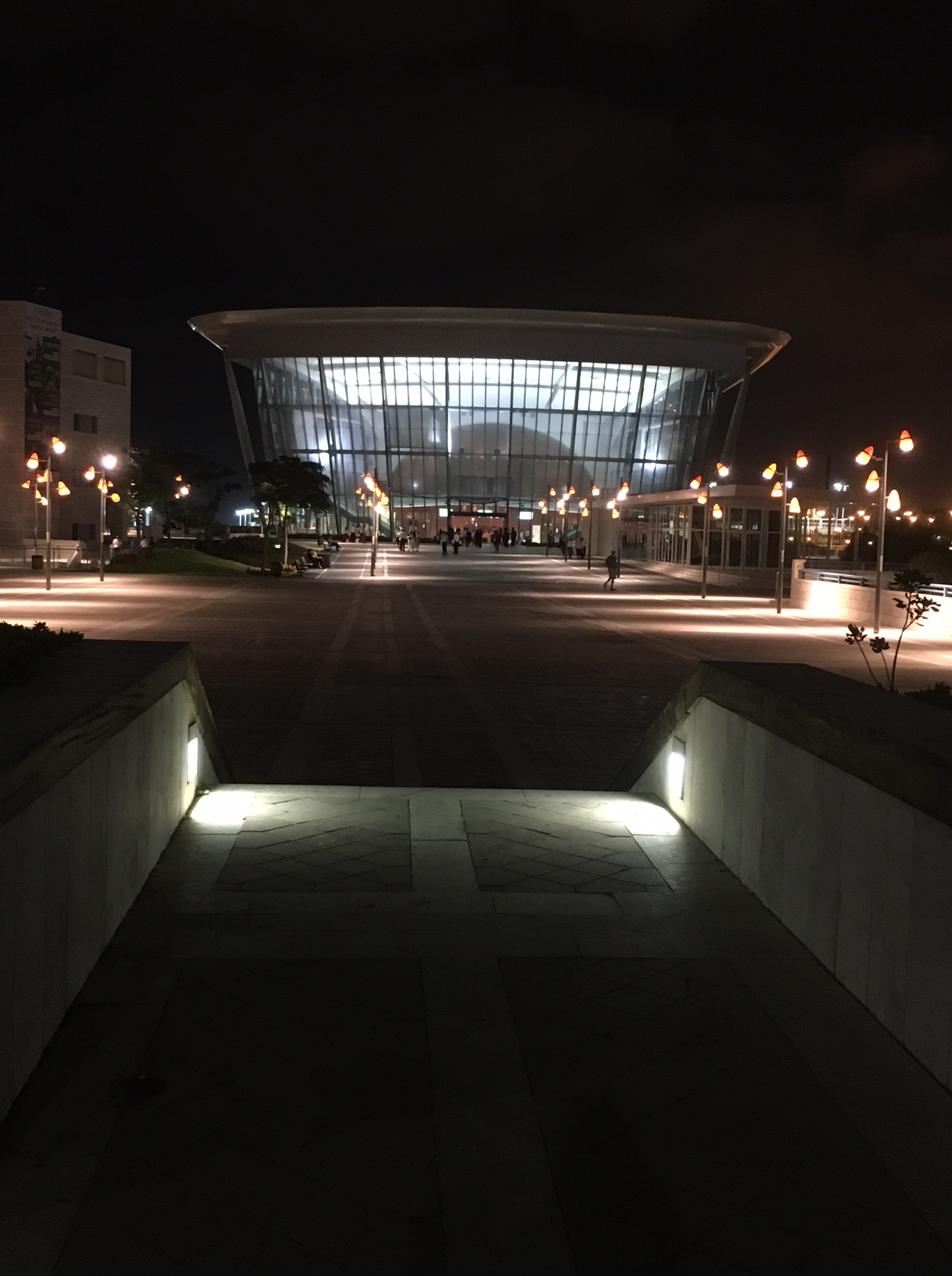 In this week’s Torah reading, we encounter a Gentile prophet by the name of Bilam (Balaam). This man truly heard from G-d, but sadly one learns in the New Testament that he was not faithful (See 2 Peter 2:15, Jude verse 11, and Revelation 2:14). It is this man who prophesied that the sign of Messiah’s birth would be a star and many other things concerning the greatness of Yeshua. There are many believers who are quick to accept these things, as they should. These believes do not see any need to try to spiritualize away the plain meaning of the text nor do they want to allegorize them in a manner that alters the simple interpretation. My confusion stems from the fact that these same believers ignore what is said about Israel in this same passage.

In Numbers chapter 24, there is a prophetic passage concerning Messiah and Israel (See verses 3-25). One is told in verse 7 that His Kingdom (Israel) will be lifted up. It is important that one pays close attention to the context. There are those who attempt to make the subject of these verses Yeshua, rather than Israel. This is an error. In verse 8, the reader is told that it is G-d Who brought him (Israel, i.e. the Jewish people) out of Egypt. It is also said that he will consume the nations that oppress him. The “he” in this passage is Israel and not G-d or the Messiah. Even Balak, the king of Moab who had summoned Bilam to curse Israel, understood that it was his enemies (Israel) who Bilam was addressing. Please note the use of the plural in “enemies” as referring to Israel and not to G-d (which would require the singular).

“Those who bless you (Israel) are blessed and those who curse you are cursed.”

These prophecies should not only draw one closer to Messiah Yeshua, but also cause a believer to understand that HaShem has a future role for Israel, both the Land and the people. One of our chief concerns should be the spiritual and physical conditions of the Jewish people. Although it is quite clear that nations are becoming anti-Israel, as well as many Christian denominations, I am so thankful for how many of those who read this weekly blog have blessed Israel and pray for the Jewish people and give so sacrificially.

As the writer of the Epistle to the Hebrews states,

“G-d is not unjust that He should forget your work and labor of love….”