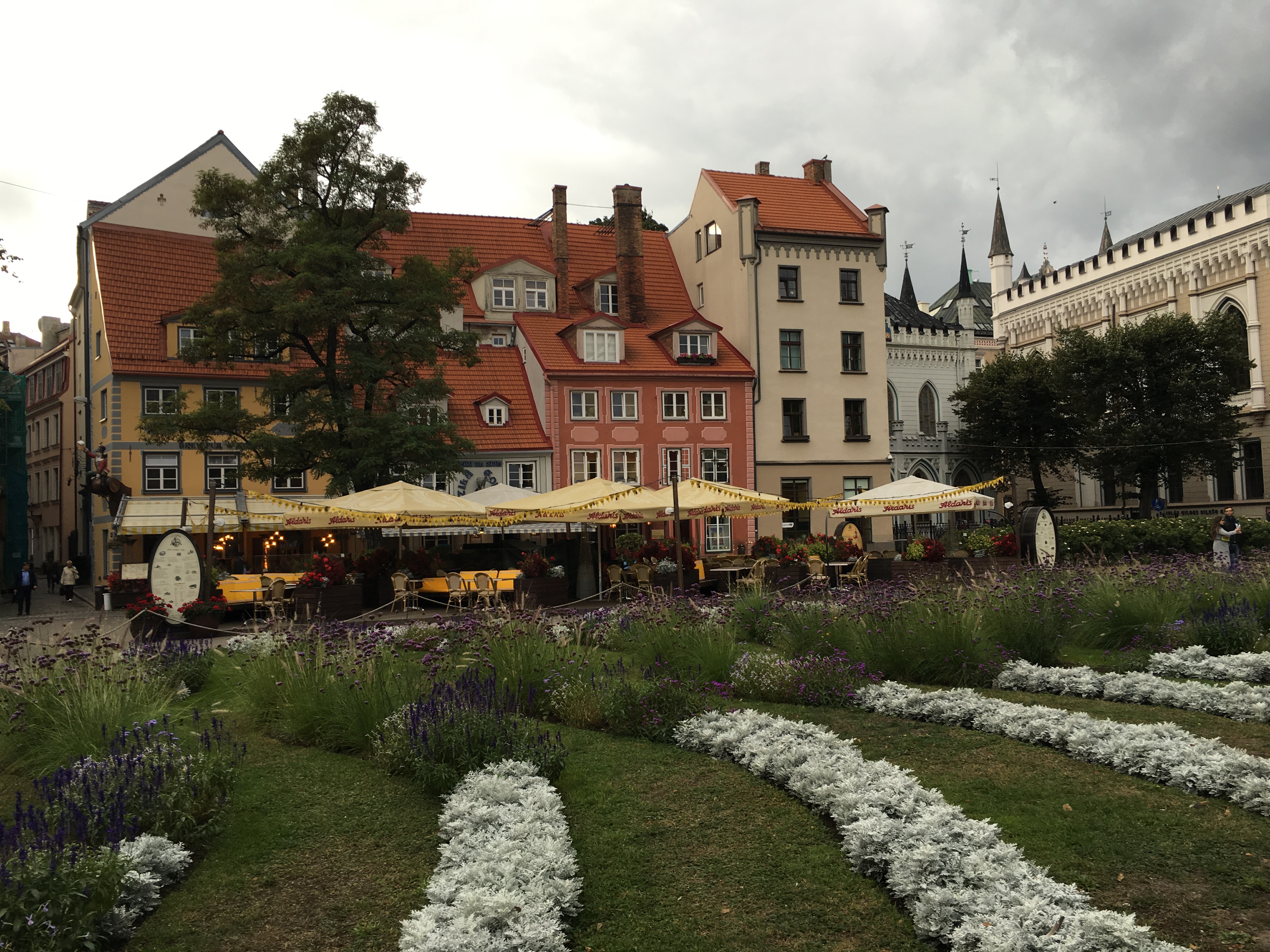 This week, we begin the Torah reading cycle over again.  That means we begin once again at Genesis 1:1.  Below is an important truth Baruch wants to share about studying the Bible.  This is something about which we all have to be careful.

From this week’s Torah portion, we are going to learn a very important principle of Biblical interpretation. Awhile back,  I was speaking to a very nice individual who pointed out that on the second day of creation there is no statement that, “G-d saw that it was good“, as was stated on the other days of creation. This person wanted to know my thoughts on this matter. I responded that I would look into the Scriptures and respond at a later time. A few days later a different person posed the same question. However this time this individual had a very detailed reason and interpretation for why the phrase “G-d saw that it was good” was not included on the second day of creation.

This interpretation sounded very much like some of the Chassidic interpretations which I heard on other matters. Although his words were interesting, the fact of the matter is that his views were pure speculation. His thoughts were actually not his own but what his spiritual leader had taught in a lecture. Now however, they were received by my friend as a Scriptural doctrine that if one did not accept, he would be labeled as Biblically in error. Many religious movements have their origins in such “mystical” interpretations which cause the messenger of such doctrines to be viewed as a unique receiver of Biblical revelation and the leader of the true followers of G-d.

A well-known Scripture that I frequently turn to was stated by Shimon (Peter),

“Knowing this first, that all prophecy of Scripture, (upon) one’s own interpretation, should not based.” 2 Peter 1:20

In other words, interpretation of Scripture must be based in that particular text with assistance from other Scripture, and not have its basis in the opinions of an individual or of a group of people.

On this Shabbat, as we begin to read the Torah again, let each person strive to understand its revelation based upon the clues located in the text and not in the imaginations of human intellect. There are rules for interpreting Scripture and a most worthy use of time is to learn the laws of exegesis and hermeneutics. If these terms are unfamiliar to you, invest the time to master the methodology of these two disciplines. You will most certainly find the Scriptures speaking to you in a much clearer manner.