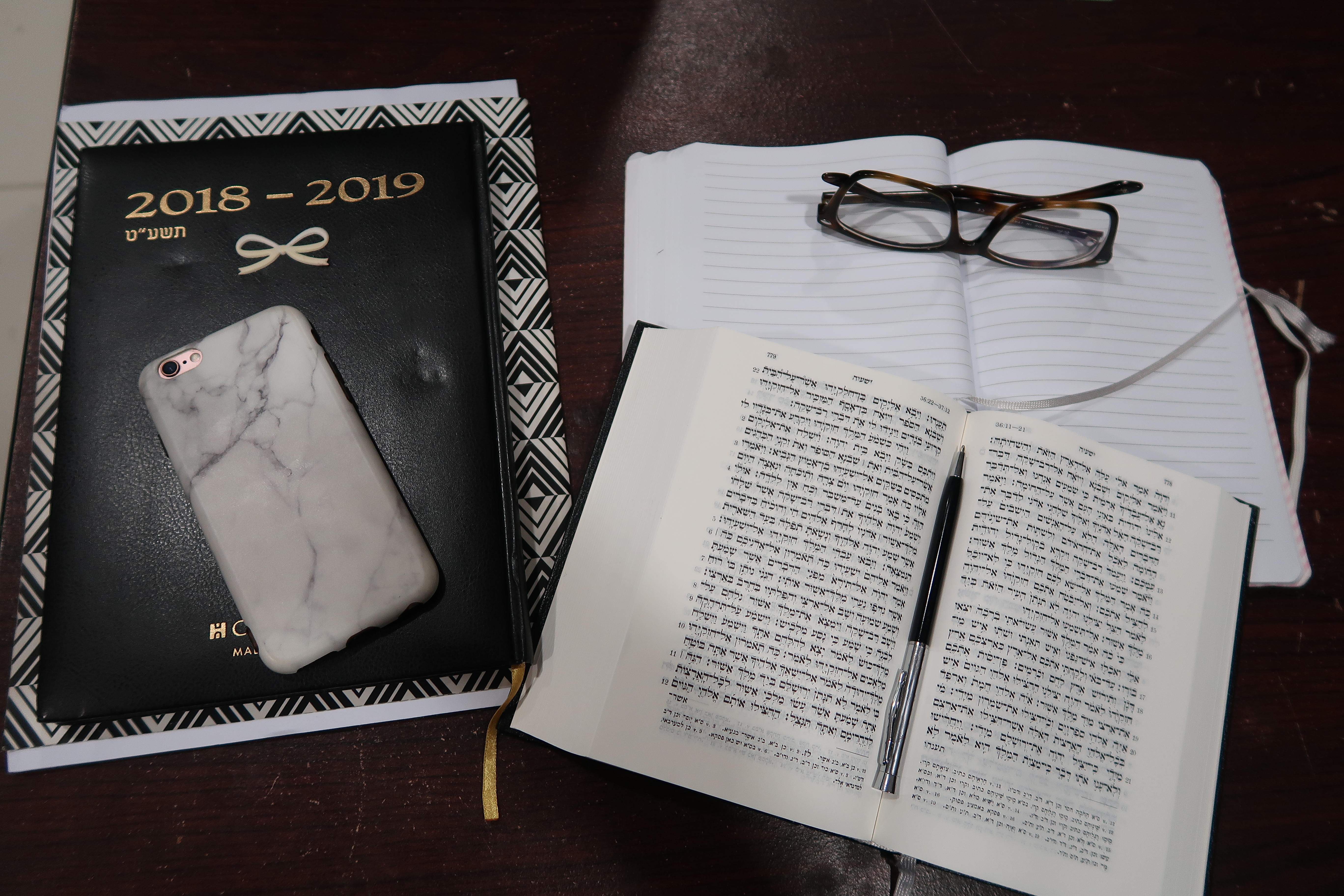 In this week’s Torah reading, there is a unique verse concerning the Exodus from Egypt. As you know, the Exodus relates to redemption and therefore points to the work of Messiah Yeshua, Who gave His life on Passover day. The verse in question is,

“A night of observing it is for HaShem to bring forth from the land of Egypt, it is this night for HaShem; all the Children of Israel (should be) observing (this night) through their generations.”

At first reading, this verse is hard to understand. Translations usually remove the difficulties so that it is easier for the reader to understand. Please realize in doing so these translations are interpreting the passage, rather than simply translating it. Many times their interpretations are incorrect and/or reflect theological biases.  It is only when one is forced to ponder these difficulties that he or she is likely to come to the actual intent of the verse. Let’s take this verse apart, word by word, and discover its meaning.

The first thing which is important is that nighttime is being emphasized. According to Judaism, there is a connection between night and redemption. This is why when Yeshua was on the cross the sky turned dark from approximately the sixth hour until the ninth. Not only is the word “night” repeated twice, so is the Hebrew word שִׁמֻּרִים. This word relates to “keeping watch” or “guarding” something or “observing”. In the first part of the verse, it is HaShem Who is observing something. Most understand this to be HaShem watching to see who has kept the Passover. Those who did in fact observe Passover were brought forth out of Egypt by HaShem לַיהוָה לְהוֹצִיאָם מֵאֶרֶץ מִצְרָיִם. It is significant that the word הוּא is used twice. The purpose of this word is to emphasize the phase which follows it. In my translation above, I rendered the Hebrew word, “it is“. The idea here is that it is HaShem’s responsibility to actually bring forth the people, something that the Children of Israel could not do themselves.

The second part of the verse begins with the same word   הוּא/ it is. Once again the nighttime is emphasized as belonging to HaShem, but the verse concludes with a change concerning the word שִׁמֻּרִים. Again this word relates to “keeping watch” or “guarding” something or “observing”. Now it is the Children of Israel who need to “guard” or “observe” this night and of course the message of Passover throughout their generations. In other words, it is our responsibility to proclaim the truths related to Passover, which all point to the redeeming work of Messiah upon the tree, to the Jew first and also to the rest of humanity.

Although Passover may seem distant to us today, as it is more than three months away, the message of redemption (the Gospel), which Passover reveals, is relevant each day of the year.