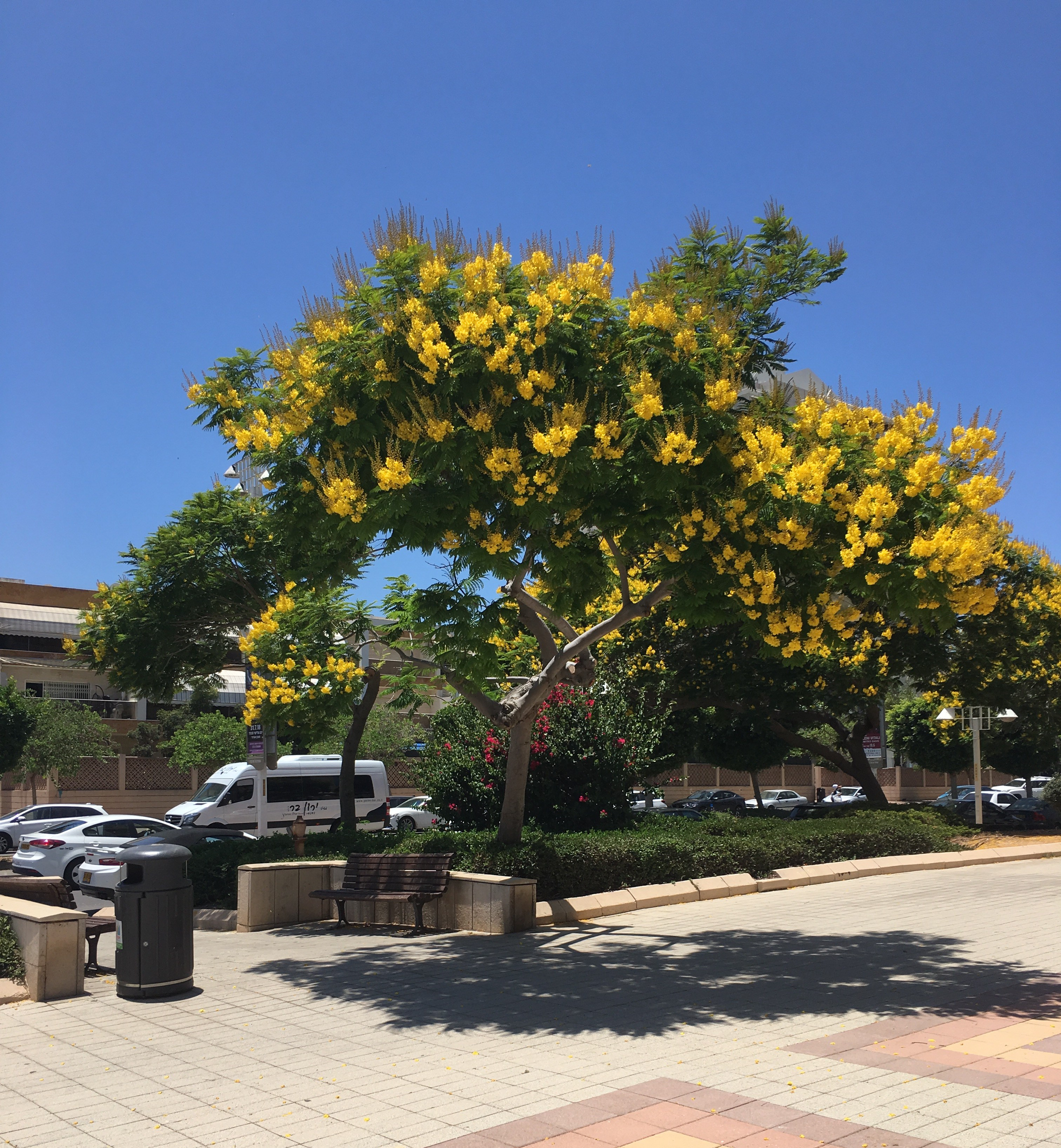 This weekend, Baruch and I are in Martinsville, VA, for our Fourth LoveIsrael.org conference.  We are very excited to be here again.

Because of the conference, I (Rivka) will not be joining the YouTube Live Chat or Facebook for our Live Stream this Saturday.

Here is a brief commentary by Baruch on this week’s Torah Portion.

In this week’s Torah portion, HaShem commands the Children of Israel saying,

“…Enough dwelling at this mountain…See, I have given before you the Land, come and take possession of the Land…” Deuteronomy 1:6-8 (Selected)

The mountain where the Children of Israel were dwelling was of course Mount Horeb (Mount Sinai). There, HaShem revealed Himself in a mighty way to the people. This place is also known as the Mountain of G-d. The people felt secure there and it is significant that HaShem commanded the people to leave this location. In other words, the Children of Israel were most content to simply remain in the same place. This parallels many believers who are comfortable to simply rejoice in their salvation, hearing the Gospel message over and over and never moving past their salvation experience. Salvation is not the means to the end, but only the beginning of one’s call to be a servant of Messiah Yeshua.

This passage is simply a call for Israel to move forward in the purposes of the L-rd. These verses should cause each of us to ask ourselves whether we are pursuing the will of G-d or have we become spiritually stagnate? Israel was told to turn and travel in order to inherit the Land. If one reads carefully, the Land which is being referred to in this passage is not only the Land of Canaan, but also Lebanon and all the way to the great river, the Euphrates. This is a tremendous amount of land and far more than Israel ever inhabited. Some have argued that this promise of such a great amount of land only relates to the future, i.e. the Kingdom age. Although this promise will be fulfilled in the future, it was possible 3,500 years ago as well. The problem is that Israel did not act on the full extent of the promises of G-d.

Believers in Yeshua are equally guilty today. Just think of the miracles that Yeshua preformed. It was these great wonders that were being referred to when He said to His followers,

It is important to realize that Yeshua was not only speaking to His disciples on that day, but all of His followers throughout the ages. Yeshua wants to use you and me in much greater ways than we can imagine. The question is whether we are going to turn and go in the direction that the Holy Spirit leads and obey Him, or never move past the comfort of our salvation experience. Some of the rabbinical commentators speak of Mount Sinai as the pinnacle of Israel’s spirituality (See Rashi’s commentary of Exodus 20:15). If Rashi is right, then it is most sad that the beginning was the best that Israel reached. The same thing can be said about many believers, as the closest that they draw near to G-d is the day that they were saved.

When HaShem commanded the people “to turn and travel forth” it implies a necessity to make a significant change. Too many believers are failing to move forward and take possession of the ministry that Yeshua has for them. Do not let the height of your spiritual life be behind you; go forth and receive that which G-d has called you to accomplish with the life that He purchased with His blood.