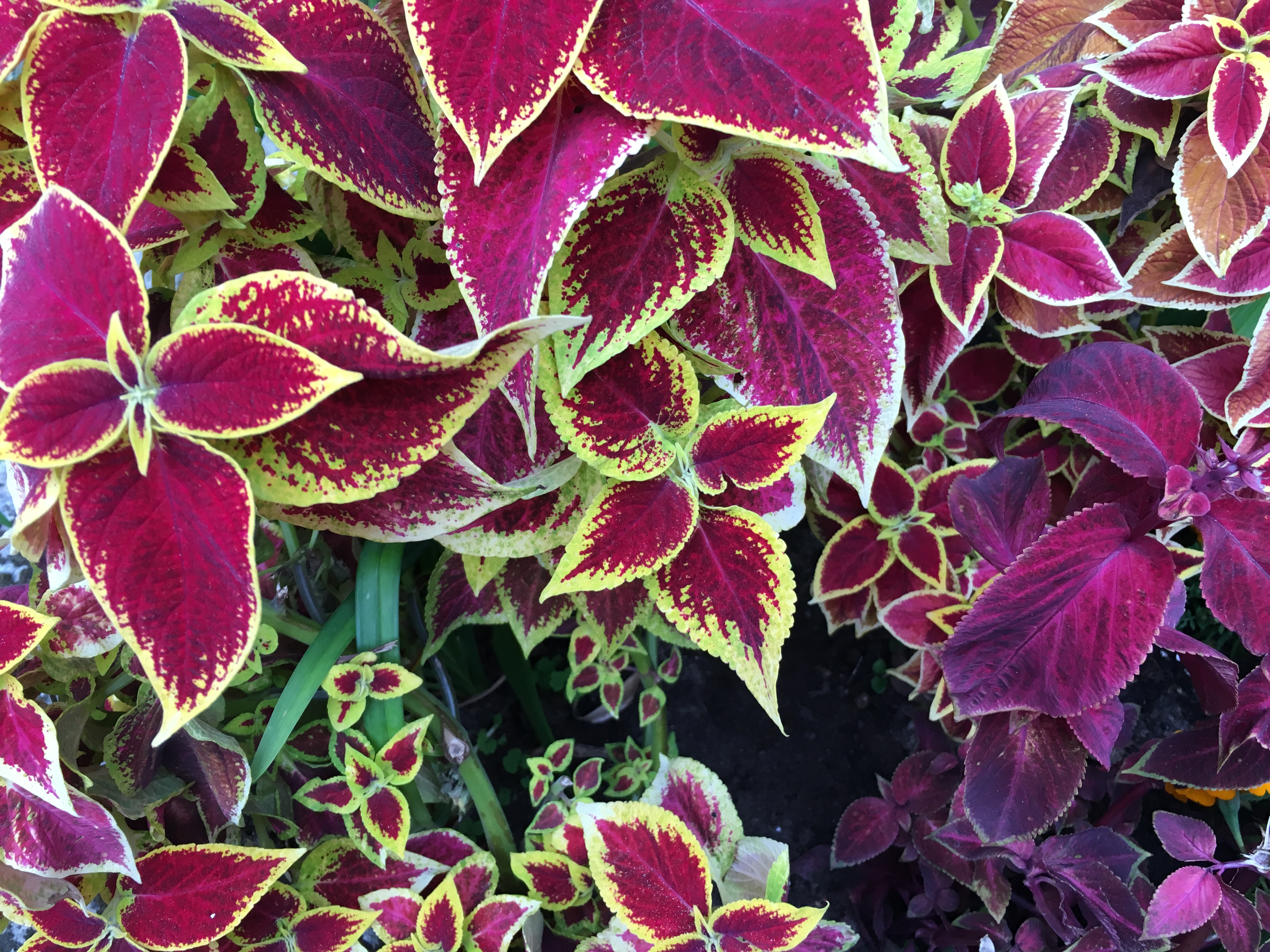 Here is a brief commentary by Baruch on this week’s Torah Portion–Ha’azinu.  Shabbat Shalom!

This week’s Torah portion contains statements about Israel’s history and information concerning Israel’s future. Even though many different subjects are addressed, there is a hint of a consistent principle that is present throughout Israel’s existence. This principle is the distinctiveness between male and female. Going all the way back to Genesis chapter one it is stated that HaShem created man, male and female He created them. The point is that the Torah clearly makes a difference between male and female and does not simply lump the two sexes together.

Today, it is more and more politically incorrect to make any distinction between the sexes. This is simply a small example of how Biblical truth is under attack by society today. In this week’s parashah one reads,

“From the outside, a sword will bereave (the word denotes the sorrow from losing a child) and from the rooms (meaning the inside) is terror; also the young man- also the young woman (virgin); the nursing child with the gray hair man.”

This verse speaks of a dire situation where if one departs from the house he will die in battle, but the situation inside is not much better as terror seizes all those within. In speaking about those inside, the grammar is significantly different. When speaking about the young man and the virgin (a word that describes a young woman who is unmarried and therefore assumed to be a virgin), the Hebrew uses the same word to introduce the two (also). However, in the next section when discussing not the two sexes, but the young and the old, instead of introducing the young and old with the same word, there is another word (with) used between the two categories which actually serves to unite the two.

This same principle is also seen in Psalm 148 which has a similar phrase,

Once again Scripture makes a distinction between the sexes in order to teach that there are differences between males and females which must be maintained. It is when these differences are ignored that the very foundations of society are challenged and decay is sure to follow. As believers in the New Covenant we should be aware that there are clear roles for men and women and positions in the local congregation which women are not to hold. Although these differences are becoming more and more ignored, G-d blesses those individuals and those congregations that hold to His Word without compromise.